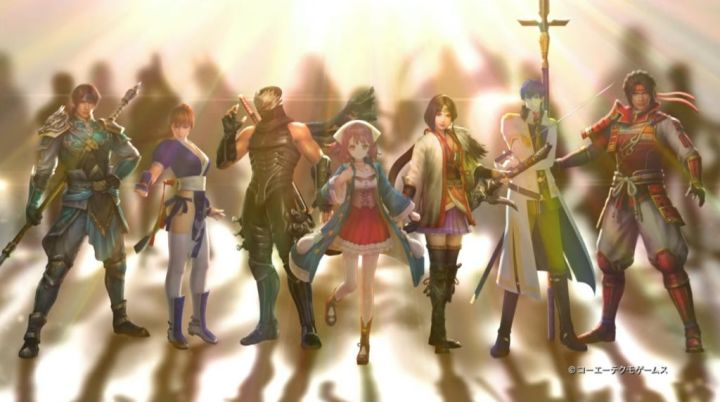 The game is due out in Japan in 2017. No Western release date has been announced as of yet, but it's a safe bet that this will be published at English at some point.