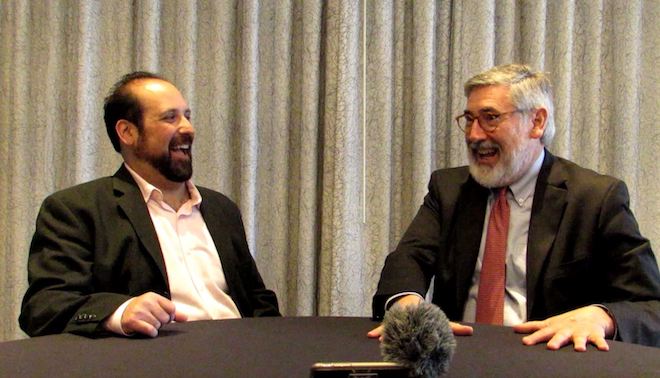 John Landis got his start in the movie business by working as a stuntman in western movies, including The Good, The Bad, and the Ugly. He was known in the business for taking a shot and falling off a horse nicely. He then made a fun B-Movie called Schlock, but then moved onto some of the most recognizable and best motion pictures in history. Some of his films include: Animal House, The Blues Brothers, Coming to America, Trading Places, Michael Jackson's Thriller, An American Werewolf in London, Three Amigos, Amazon Women on the Moon, and Spies Like Us. 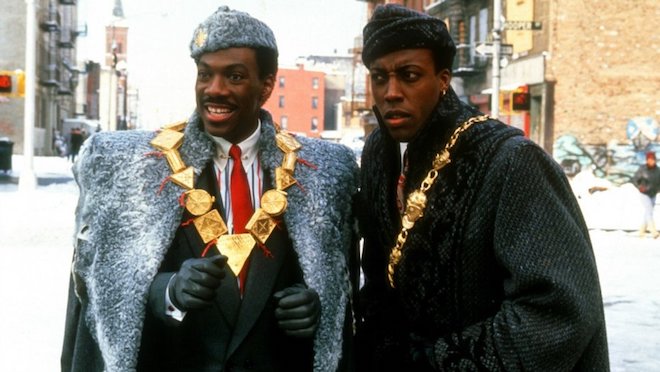 That's to just name a few. As you can see, Landis has worked with the best of the best at their best through time. In this interview, we talk about his love of movies, some of his stories from the set of JAWS, meeting Stanley Kubrick, his love of pro-wrestling, shooting Coming to America, and working with Michael Jackson. There are a ton of great stories here, which I feel we barely scratched the surface. Even though I had almost an hour with Landis, it felt like only a few seconds. The guy is so talented and has worked with such geniuses, that I imagine there are at least 24 more hours of stories to tell.

If you'd like to check out a specific portion of the interview, here are the time stamps for each subject:

Working with Michael Jackson on Thriller - 06:47