One of the greatest werewolf movies of the 80s - Joe Dante's classic The Howling celebrates its 40th Anniversary by coming to 4K Ultra HD Blu-ray on October 25th From Studio Canal in the UK.

As of right now, there's no news of a domestic release on the horizon - but given how many movies are hitting 4K in the next two months there's plenty of time for a boutique label or studio to announce their domestic release of this classic werewolf flick.

We don't have full tech specs on hand but we've reached out to our Studio Canal reps for more information about transfer, HDR, and audio.

Bonus features are slated to include: 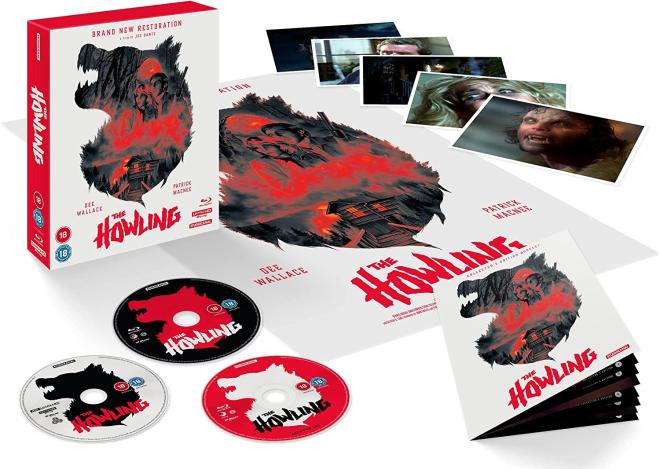 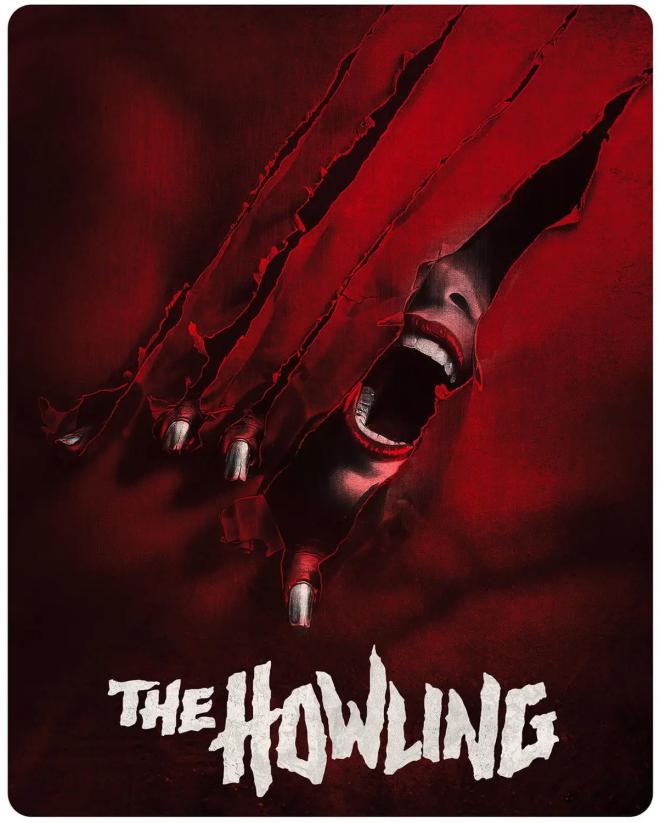 Again, as soon as we have full specs we'll update this article and our listings. ALSO - we'll be on the lookout for domestic retailer options as well. For right now, this looks to be another great UK import for those of us living in the states and Canada.

Once again - thank you for your preorders. They really do go a long way towards keeping our little operation going.

STAR, PASSION FISH) created a unique horror shocker loosely based on part one of author Gary

Brandner's trilogy of novels. The film took the genre of werewolf horror to a whole new level, with its dark

Commenting on the restoration, director Joe Dante said: “I can honestly say this 4K restoration is the best

The Howling has looked since it came out of the lab in 1980 - maybe better. I'm happy to have it back in

name is Eddie. He is shot by the police. After this, the young woman begins to have nightmares and goes

to a therapy centre with her husband Roy. But instead of getting better, she gets worse and her relationship

with her husband deteriorates. When Roy is attacked by an unidentified animal, his personality and

• NEW Featurette: Inside the Career of Joe Dante

THE HOWLING was restored in 2021 by STUDIOCANAL with the VDM lab, under the supervision of Joe Dante.

from the original negative to life.

The 4K 16-bit scan was made from the original 35mm negative. The image from the 1.20 negative was then

cropped to 1.85 in order to respect the original format of the film projection.

The film was calibrated in the P3-D65-ST2084 color space, with a 1000 nits screen. The calibration was based

on the reference of 35mm positive copies of the period as well as, for the video part, on the basis of existing

age of the film and to the wear of time.

STUDIOCANAL is proud to present THE HOWLING in DCP 4K, and a DOLBY VISION UHD HDR & SDR video