Music can make or break a film. In order to ensure the right emotions are evoked from the piece, you need that extra touch to help the audience feel the wonder of a space battle, the thrills of an ocean liner sinking, or the terror of being hunted down by acid spewing creatures. James Horner was a man who could do all of this with just a few musical notes. With the tragic passing of this iconic film composer, we thought the best way to pay tribute to the man was by remembering his incredible body of work, which spanned nearly four decades, with ten Academy Award nominations, and two wins.

While we have but a few more unreleased films featuring his music to enjoy, Horner leaves behind an indelible mark on the world of film music. With entirely too many incredible films to list, we're only able to choose but a few of his many standouts. This list is by no means definitive - there's just too much amazing work to delve into, and entirely too many amazing compositions.

Here is a list of my top ten favorite James Horner film scores. I had to limit it to ten because honestly, this list could have gone on forever if I didn't cap it off someplace. 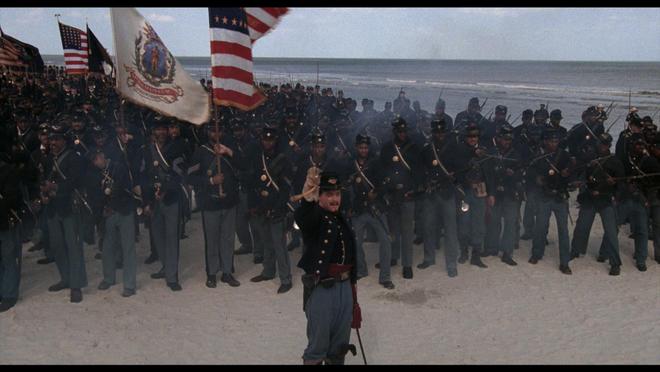 This incredible piece of music simply grabs at the heart strings and doesn't let go. It fits beautifully with the film's somber, thoughtful tone and accentuates the powerful material. I spent hours of my life listening to this score over and over again. From the quiet introspective moments to the beautiful and thrilling climax, Horner's score moves the film forward and makes the drama all the more compelling.

Just when it seemed the cinematic future of the franchise was in doubt, 'Star Trek II: The Wrath of Khan' arrived. While the more action heavy story elements and tragic ending are often cited as reasons for the film's endearing popularity, I would argue Horner's score helped the film maintain an aura of suspense, danger, and wonder as the crew of the Enterprise faced their most deadly foe. Tracks like 'Battle In The Mutara Nebula' and 'Epilogue/End Title' are absolutely unforgettable themes. When it came time to get the third film underway, the powers that be were wise to bring back the prolific composer. While reusing many of the same movements from the previous film, he managed to compose unique and moving new material that helps distinguish the two films and yet maintain a sense of familiarity. Since I can't choose one over the other, these two films are tied for the number two slot. 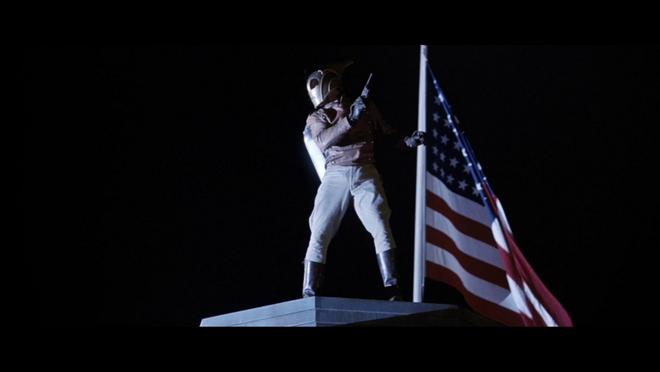 Perhaps one of my all time favorite scores, Horner's music perfectly captures the innocence of an era while playing to the thrills and the excitement of a man flying through the air with a rocket strapped to his back. I honestly can't count how many times I've listened to the opening track 'Main Title/Takeoff' and 'The Zeppelin.' This music perfectly accentuates the sense of wonder and adventure prevalent throughout the movie. It just wouldn't have been the same without Horner's contribution. To this day I remember watching this one in the theaters and marveling at the action, but loving the sweeping epic music. 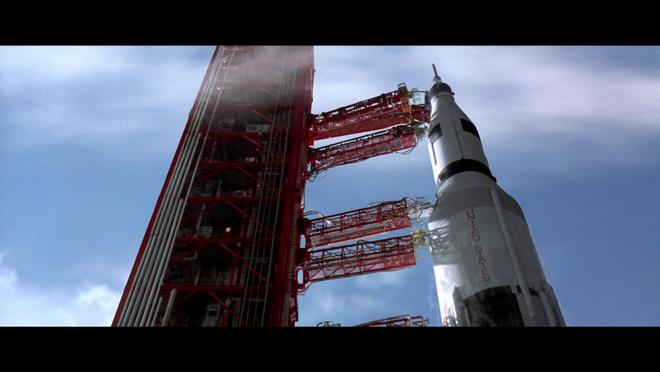 James Horner's music made many trips into space, but his score for 'Apollo 13' struck several cords. It beautifully captures the thrills of outer space travel and the dangers when something goes wrong for a spacecraft. I remember with the first release of the soundtrack being very irritated that someone felt it necessary to play clips from the film over Horner's amazing compositions. Thankfully the full score was released without that unneeded interference. This was another one of those amazing theater going experiences where the thrilling visuals and the heart-pounding, enthralling score grabbed me and has stayed with me these last twenty years. 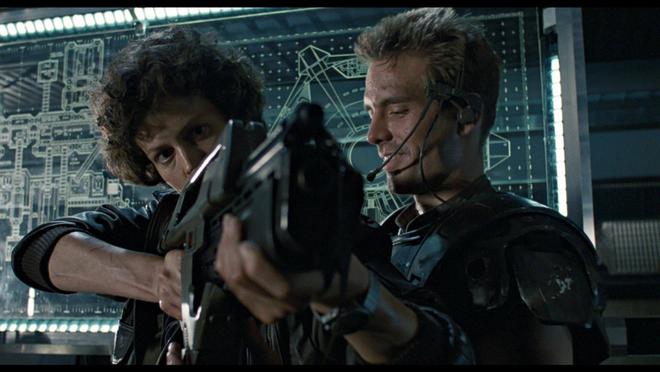 While James Horner and Jim Cameron may have butted heads a time or two over the intricacies of the score and where it fit within the film - no one can say the results weren't worth it. Earning Horner his first Academy Award nomination for Best Original Score, the music for this film is iconic. One moment somber and haunting the next creepy and thrilling; Horner's score for this film is an amazing piece of work and proved to be so successful that it influenced numerous science fiction and horror movies. This was actually the first movie in the series I saw as a possibly far too young child. While I hold 'Alien' as the better film, this one has always been my favorite and the tense music is a big reason why. 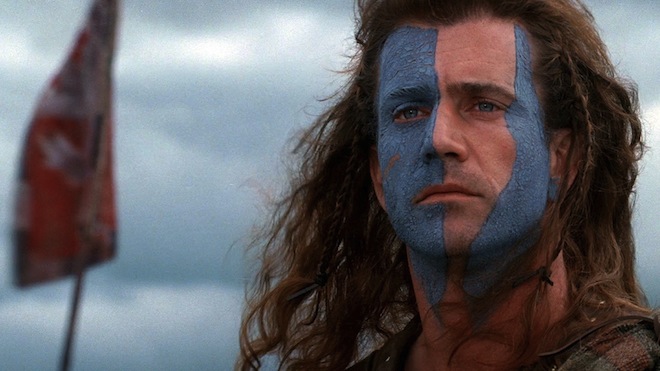 1995 was certainly a bumper year for James Horner. Not only did he compose music for 'Apollo 13' but also for Mel Gibson's Best Picture-winning 'Braveheart.' Both films earned Horner an Oscar nomination for Best Original Dramatic Score and yet somehow neither of these films won their respective awards. Like 'Apollo 13,' Horner's score for 'Braveheart' captures all of the thrills and adventure of battle while also grabbing onto the romantic overtones - the results are absolutely amazing and it's a large reason why the film holds up so well to this day. 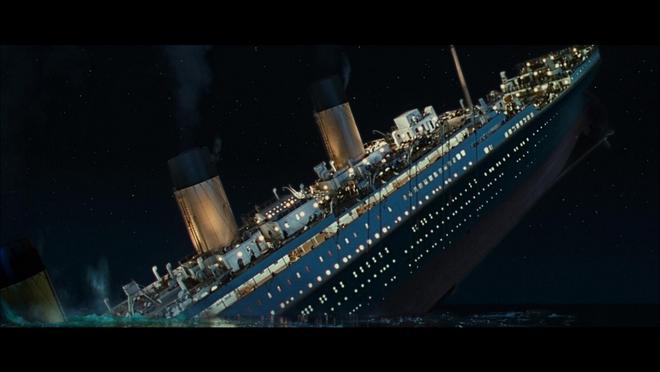 Say what you will about the movie itself, it can easily be argued that this film wouldn't be what it is without Horner's score and his co-writing credit for the song 'My Heart Will Go On.' In spite of their differences while working on 'Aliens,' Horner and Cameron were able to bury the hatchet, and the results were worth the effort. Not only is the 'Titanic' soundtrack one of the best selling film scores of all time, this film also earned Horner his only two Academy Award wins for Original Score and Best Song. As cheesy as the movie is, it's hard not to get a little choked up whenever the subdued themes kick in. 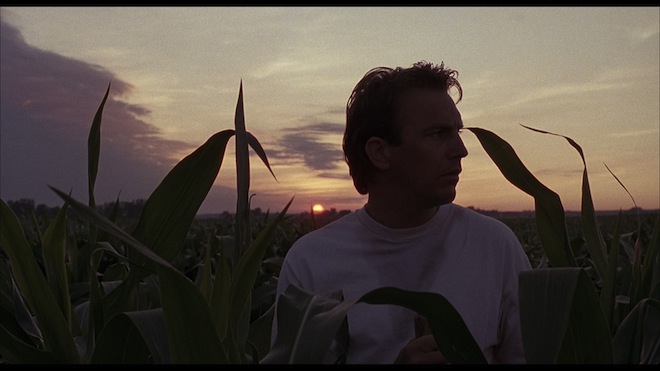 This movie is simply wonderful, from the heart-felt story, to the intricate direction, to the fantastic cast - 'Field of Dreams' has it all. However I would argue that more credit needs to be given to Horner for his contributions. His subtleties as a composer were in fine form here as the music perfectly accentuates the films comedic and dramatic beats without overpowering any particular scene. The man certainly knew how to compose music for a climax as single musical notes are all that are needed to instill the importance of a character's decision to cross a simple gravel path. 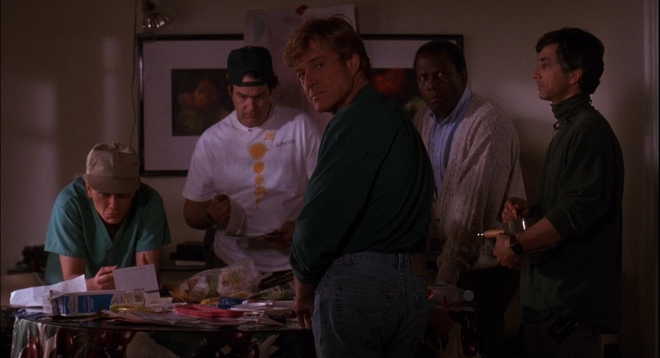 The 90s was filled with a number of thrillers, action films and suspense pictures that all sported fantastic scores from James Horner. 'Sneakers' just so happened to carry themes and movements that would be used in such films as 'The Pelican Brief,' 'Swing Kids,' and 'Clear and Present Danger.' Sneakers is an all around fun film from Phil Alden Robinson, the director of 'Field of Dreams',  that provides the right mix of fun and thrills to still be entertaining over twenty years after its release. Part of the suspense is Horner's plucky but steady piano-leaden score. Watching Robert Redford walking really slowly couldn't possibly be any more suspenseful and if the music hadn't been pitch perfect, the scene would have been a joke.

I don't think any other movie made me want to cry this much as a kid and Horner's haunting score is a big reason for that effect. While the music plays wonderfully alongside the antics of Littlefoot and his friends, the music terrified me and then also hit me hard in the gut when Littlefoot's mom gives him the leaf. Getting a little misty just thinking about this movie, so I better move things along.

As I said at the outset, this list is far from complete. It can't possibly encompass the full breadth of James Horner's incredible career and the legacy he's left behind. All one has to do to fully appreciate the man's work is pick up any one of the films featuring his compositions and absorb the beautiful melodies. Thankfully with websites like screenarchives, complete scores for his many compositions exist and can be enjoyed over and over again. He may have died far too young, but at least his work is left behind for fans to enjoy and rediscover. If you have a favorite James Horner score of your own that didn't make the list, let us know in the forums, we'd love to hear what films or specific pieces of Horner's compositions are your favorites.