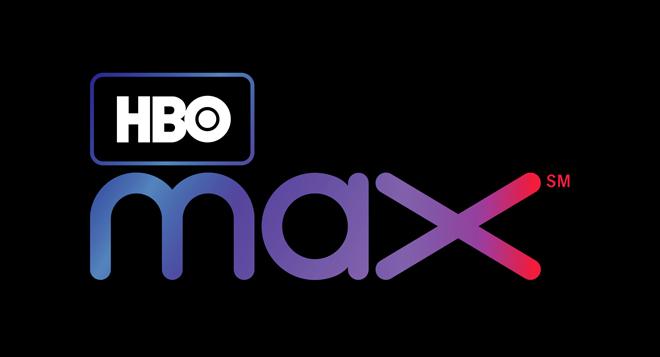 Pricing and availability have been announced for the company's new digital video platform.

WarnerMedia has revealed new details for its upcoming HBO Max streaming service. The platform will launch in May 2020 for a monthly subscription price of $14.99. In addition, HBO Max will also be included with traditional HBO subscriptions from AT&T distribution platforms for no extra cost. Likewise, HBO Now direct-billed customers who subscribe to the service via HBONow.com will also receive HBO Max.

"With this entire company coming together, we will have one of the most robust collections of premium streaming content that will appeal to all demographics in the household, and be able to achieve incredible scale and reach right out of the gate," said Robert Greenblatt, chairman of WarnerMedia Entertainment and Direct-to-Consumer. "We couldn’t achieve this without AT&T’s unprecedented and enthusiastic support. When you live in a world with ‘dragons’ — it feels very good to have one of your own in the game!"

Using HBO as a base, the service will offer access to the entire HBO content library along with an extensive collection of additional WarnerMedia programming, new exclusive Max Original shows and films, and third party content acquisitions. WarnerMedia titles will be pulled from the company's various brands and properties, including Warner Bros., New Line, DC, CNN, TNT, TBS, truTV, Turner Classic Movies, Cartoon Network, Adult Swim, Crunchyroll, Rooster Teeth, Looney Tunes and more. Other content deals announced so far include the exclusive streaming rights to catalog shows like Friends, The Fresh Prince of Bel Air, and Pretty Little Liars, along with the exclusive streaming rights to several new Warner Bros. produced dramas from The CW, including Batwoman and Katy Keene.

Meanwhile, Max Originals currently in the works include a Dune series, a Gremlins animated show, a Green Lantern series, and more. Here's a rundown of some key Max Originals announced so far per WarnerMedia:

Though specific models have not been revealed yet, HBO Max will be available via a variety of phones, tablets, streaming media players, and game consoles, as well Mac and PC browsers. At launch, the service is set to include 10,000 hours of content.