Check Out a New Trailer for 'Yakuza 0'

See the man before he became the Mad Dog.

Sega of America has released a new trailer for 'Yakuza 0', one of my most anticipated games of 2017.  Thw new trailer focuses on Goro Majima, a major character throughout the series and one of the two playable characters in '0' alongside series mainstay Kazuma Kiryu. Sega describes the character's story as follows:

Since the game is a prequel to the series, you’ll first meet Majima as a disgraced member of the Tojo Clan running the magnificent Grand Cabaret in Sotenbori, Osaka as a civilian. Due to a past transgression, his bosses have appointed him manager of the club and he’s tasked with making an exorbitant amount of money in order to regain his yakuza status. Fortunately, Majima excels at the role, becoming a legend in the nightclub scene and making cold hard cash hand over fist. Unfortunately, he’s making his punishment look way too easy, so his handler has devised a harder test of loyalty…. one that involves blood. Majima must successfully perform his first hit. Can he do what needs to be done, or will his job be derailed by unforeseen circumstances?

I can't wait to play this, Majima's such a fun character in later games, and it'll be interesting to see him at a saner time of his life. 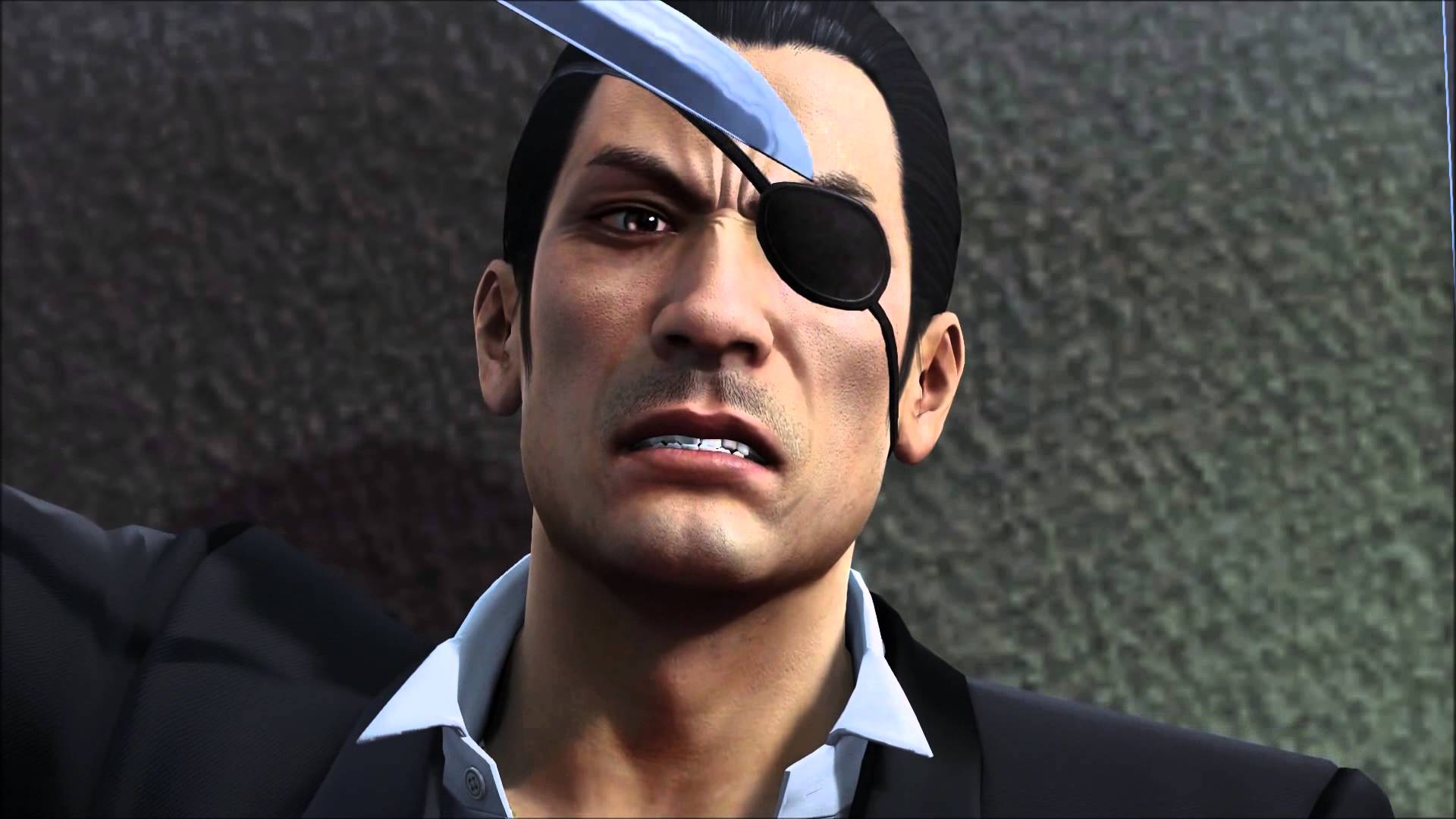 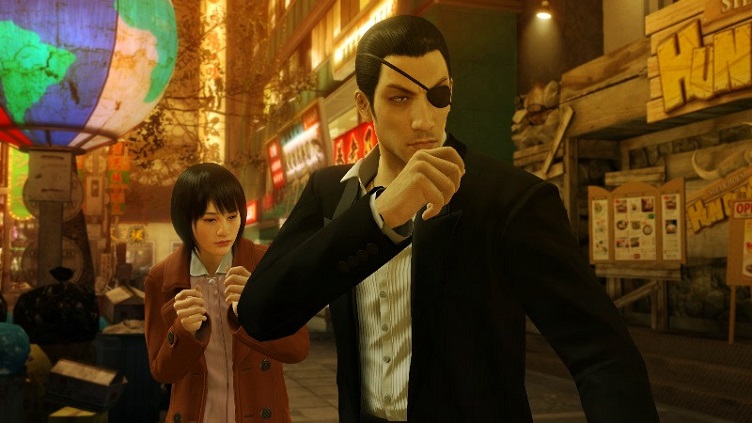 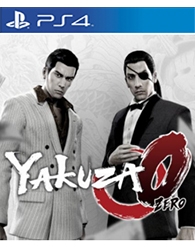