The First 'Shovel Knight: Plague of Shadows' Trailer Has Arrived!

In my review, which you can read here, I called 'Shovel Knight', "a better kind of nostalgia, the kind that proves there's still plenty of life in a concept rather than trying to remind an audience the concept was good once. 'Shovel Knight' isn't an attempt to remind us of better games; it IS the better game." Well, we are finally at that point where Yacht Club games is going for extra credit, returning to 'Shovel Knight' with a free DLC expansion titled 'Plague of Shadows', in which Plague Knight hits the lab to divine a way to create the Ultimate Potion, which will involve taking the ingredients from his former cohorts in the Order of No Quarter. This is no mere pallette swap for the game, either. Plague Knight has new weaponry, a crafting system, a fully customizable slate of weaponry, and faces a whole slew of new bosses.

Today, however, there's finally moving footage of Plague Knight in action from the first awesome trailer for the expansion. Obviously, the very 'Beetljuice'-y music in the trailer will be replaced with delightful 8-bit goodness on release, but for now, relish the greatness that is brand new adventures in 'Shovel Knight''s world. And that sweet reference to the 'Castlevania: Symphony of the Night' library at the beginning.

According to Yacht Club, the DLC is actually 100% done, and is now in the submission phase, where they've essentially sent it to all the big publishers to see that it gets to your distribution service of choice in a timely manner. Watch this space for a proper release date. In the meantime, they've already posted the official instruction manual for the DLC if you want to check that out. 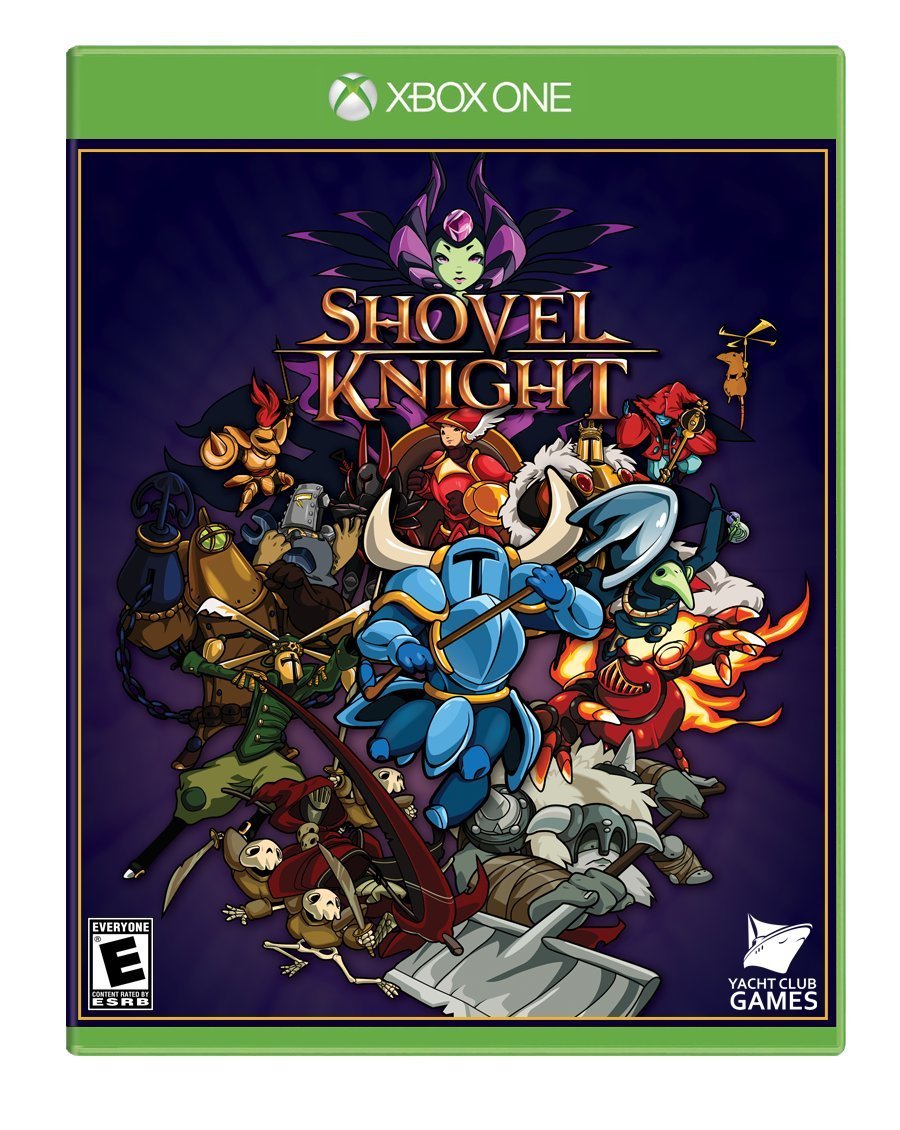