'XCOM 2' is getting more DLC next week in the form of the 'Alien Hunters' pack. It adds just one story mission to the base game, but also a wealth of new gear and enemies. This includes (but is not limited to) the Icarus flying armor, the Bolt Caster one-shot gun, the Hunter’s Axe throwable melee weapon, and the Frost Bomb freeze grenade. Three new boss units are being added, like the Viper King pictured below in all of his kingly glory. 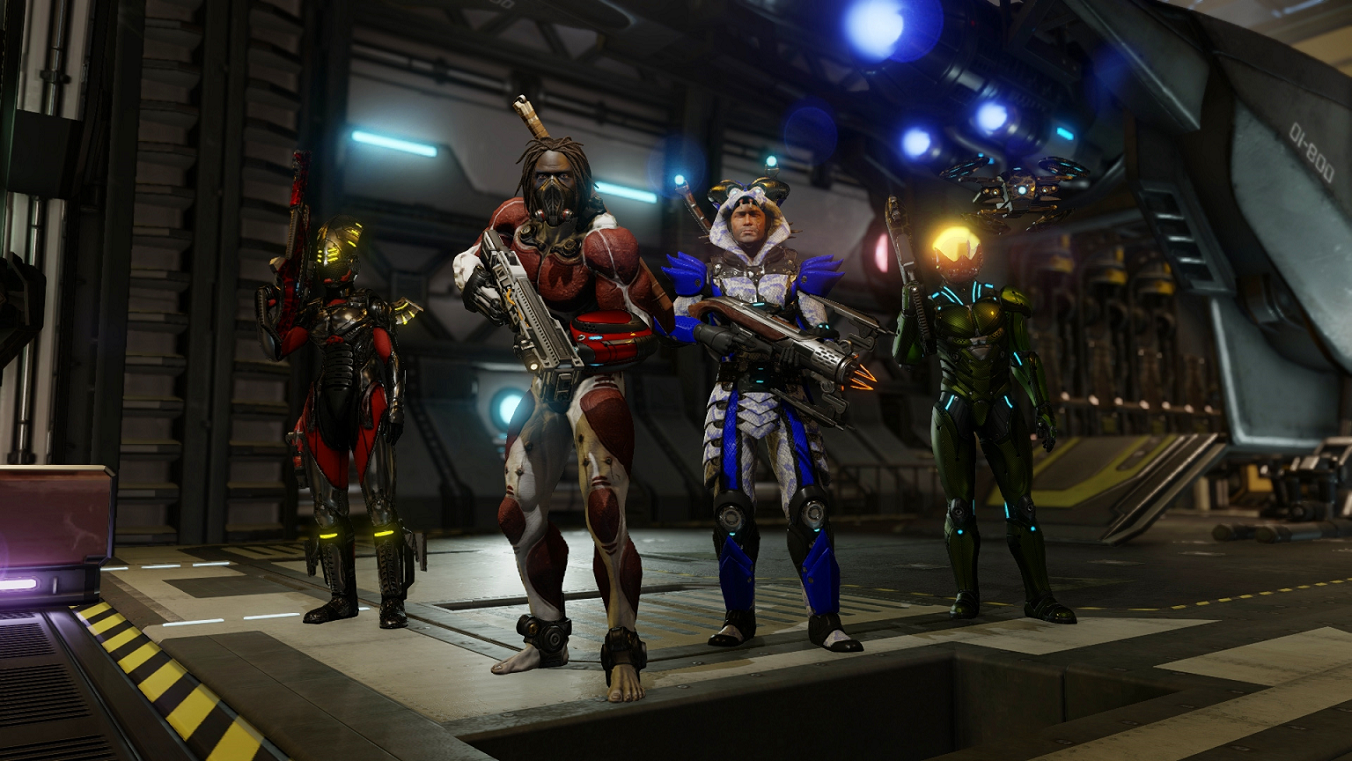 'Alien Hunters' will patch the existing version of the game with some fixes and tweaks. Firaxis mentioned balancing for both campaign and multiplayer, but what this entails remains to be seen. 'Alien Hunters' will be available for $10 or as part of the $20 Reinforcement Pack, which also features the 'Anarchy’s Children' soldier customization set (already available) and a Shen-themed 'Shen’s Last Gift' coming in the summertime. The release date for 'Alien Hunters' is May 12, 2016, on desktop platforms only, of course. 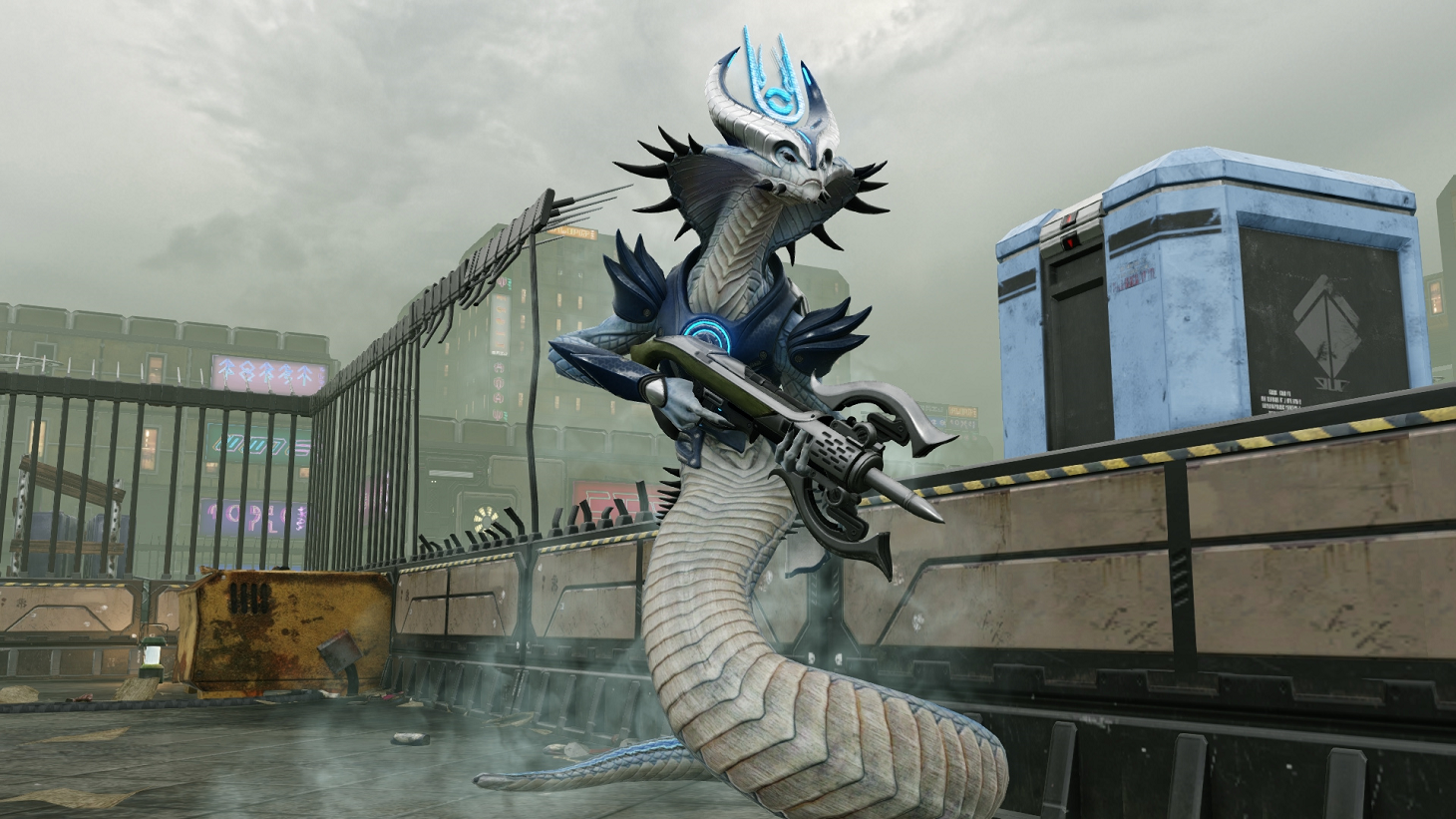