Today is the day, the free demo for 'Pro Evolution Soccer 2015' is out now, and though there was a small delay in Europe, it should be accessible on the PS4, Xbox One, PS3, 360. Konami has not announced any plans for PC demo. 'PES 2015' is the first installment of the long-running soccer/football title to grace the PS4 and Xbox One, but this year will also still see versions for the PS3, Xbox 360, and PC..

Konami has promised a pre-order bonus for the MYCLUB Game mode, including 1 Player from the UEFA Team of the Year, 10 recovery items, and 10,000 game points.

You can find the latest info on 'Pro Evolution Soccer 2015' linked from our Video Game Release Schedule. 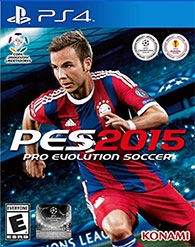 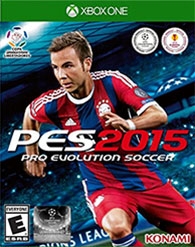 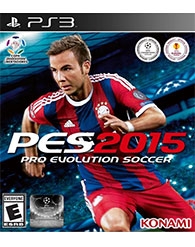 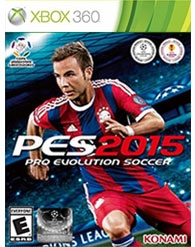