White Xbox One Up For Pre-order As Part of Special Edition Sunset Overdrive Bundle – Only $399.99

Get the white Xbox One now while it's available at this price. 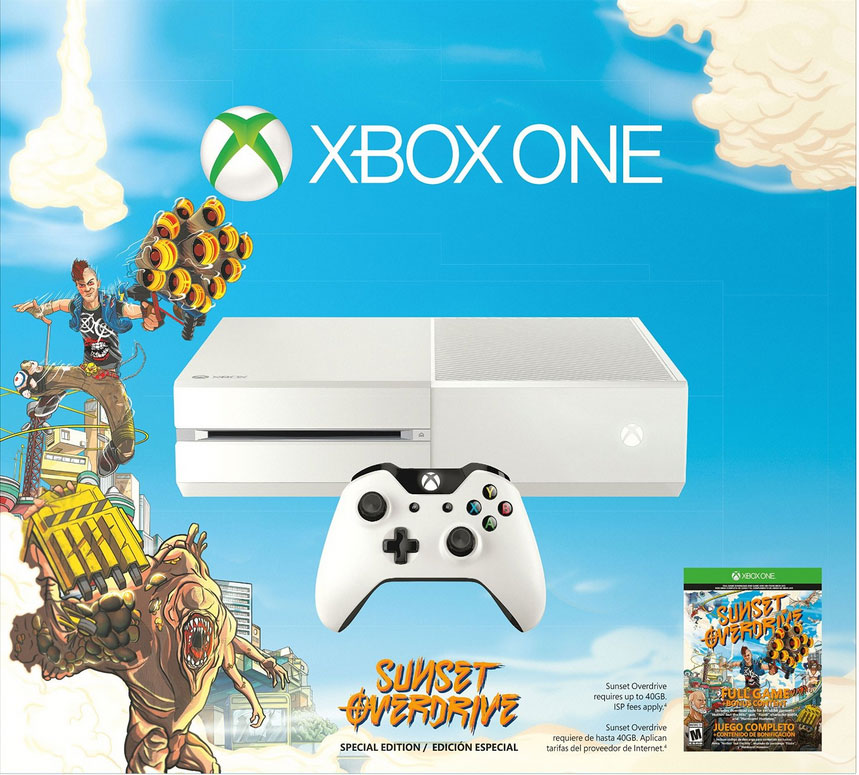 This special edition bundle includes 'Sunset Overdrive,' Day One Edition in-game content, and a Special Edition white Xbox One console. The bundle is set to release on October 28th. Those interested are encouraged to pre-order now, as the current $399.99 price is better that a standard bundle, and with the white color is likely to be very popular. 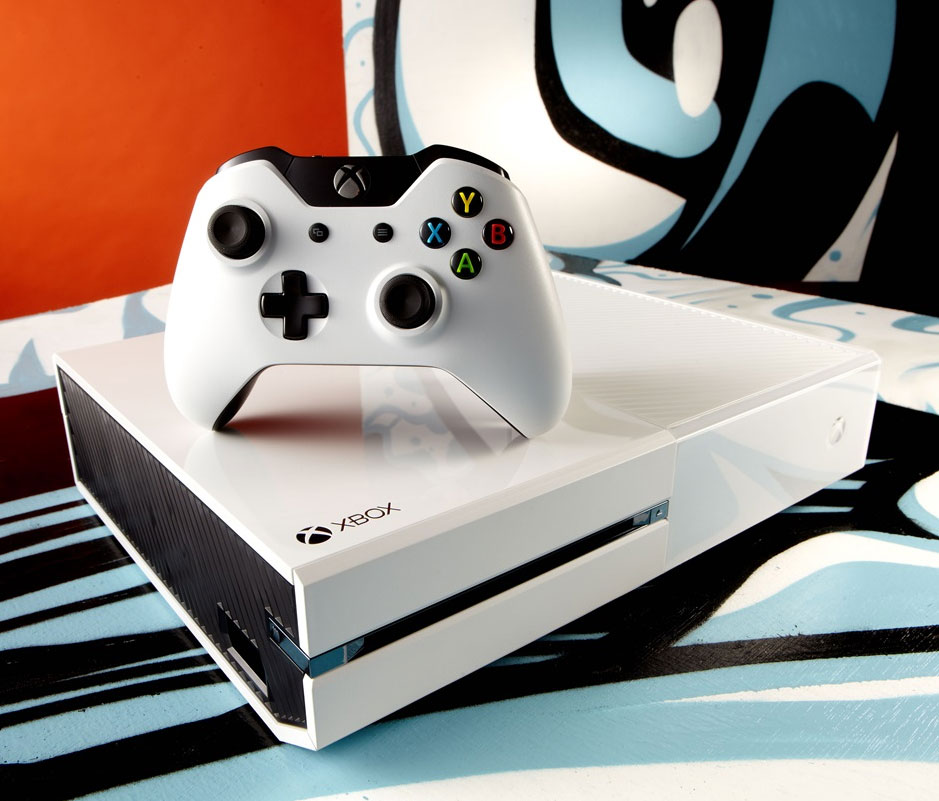