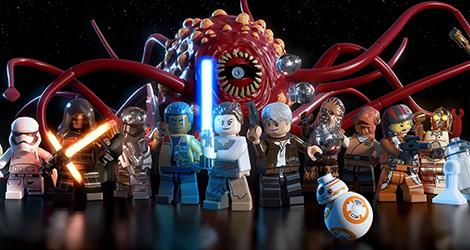 And Now, 30 Seconds With BB-8 In 'Lego Star Wars: The Force Awakens'

Warner Bros. Interactive is literally keeping the ball rolling with its ongoing series of character spots starring the cast of their upcoming LEGO 'Force Awakens' title with a new spot starring everyone's favorite sentient round object that doesn't belong to Angus Scrimm: BB-8

In the all-too-brief spot, we get to see BB having the time of his tiny life messing with formant technology, steamrolling First Order stooges, and communing with his poor, soccer-oriented compatriots. Take a look below, and brace yourself for when the full game drops on the 28th of this month. 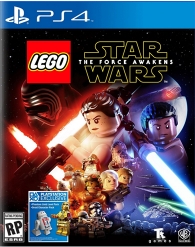 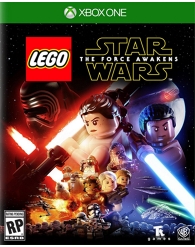 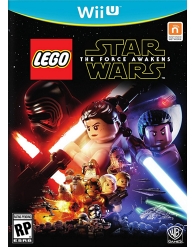 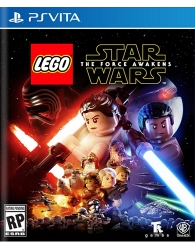 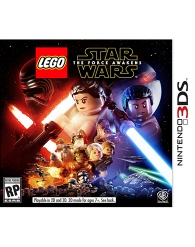