Epic Games and Weta Digital have announced that their collaboration VR project 'Thief in the Shadows' set within the universe of 'The Lord of the Rings' has been nominated for a VES award for "Outstanding Visual Effects in a Real-Time Project" alongside 'Halo 5: Guardians', 'Destiny: The Taken King', 'Assassin's Creed Syndicate', and 'The Order 1886', with the winner being announced on February 2nd. 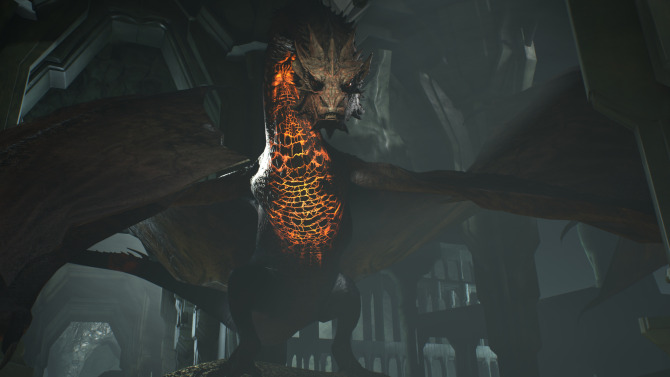 'Thief in the Shadows' sees viewers in the role of a hobbit thief trapped in Smaug's treasure chamber, with the dragon being voiced by Benedict Cumberbatch, reprising his role from 'The Hobbit' film trilogy.