Polk's New Gaming Headset, the Striker Pro Comes Out of the Box Ready for PS4, Xbox One, & Wii U

Few things are as good as unboxing new electronics, and this is especially true for new headsets. With the Striker Pro, Polk has a stylish passive headset that has been designed for use with all of today's msot popular gaming platforms. PS4, Xbox One, PC, mobile devices- the list goes on. What such a headset needs then is a nice unboxing experience. 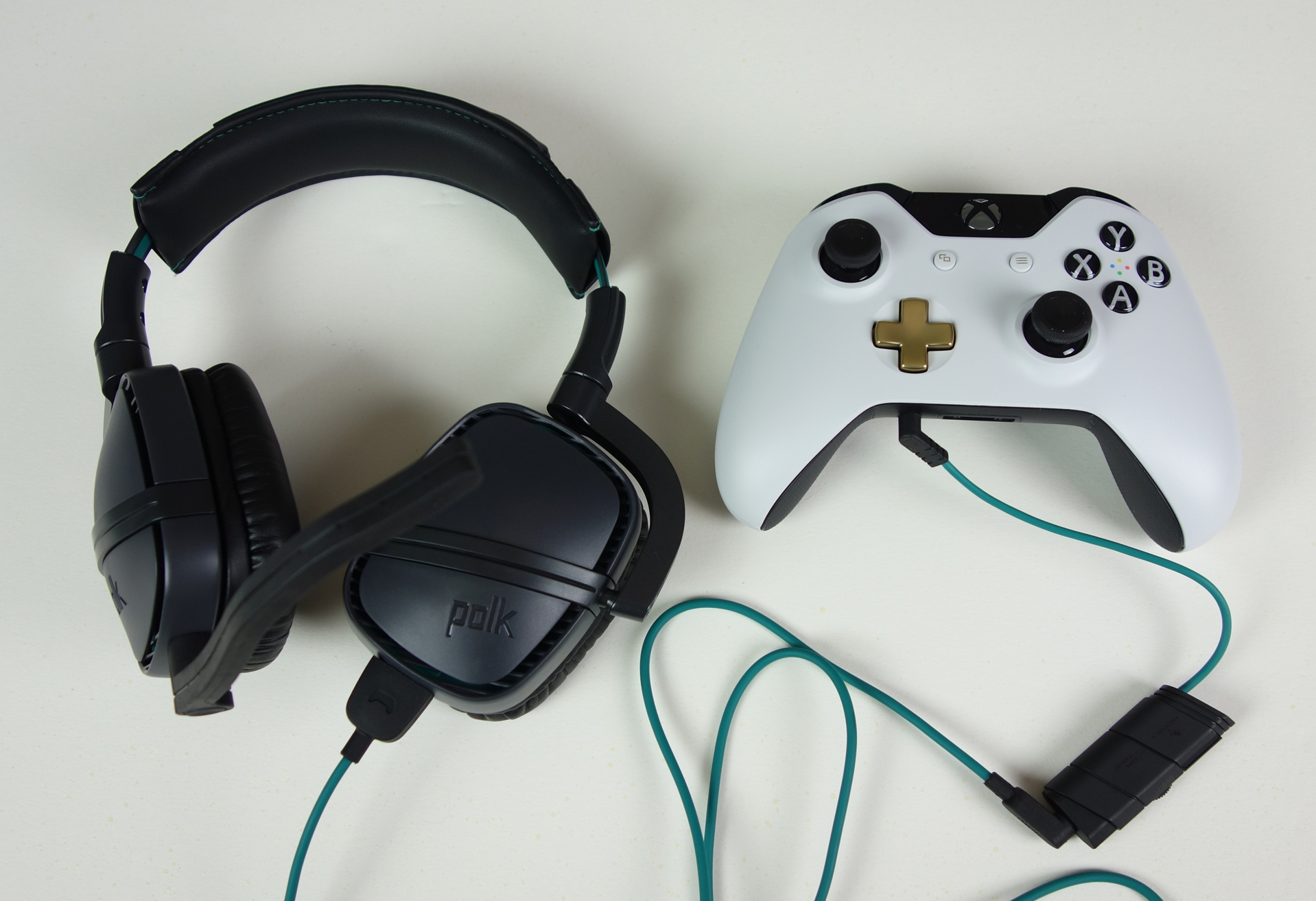 The dark emerald Striker Pro Zx for Xbox One is available now for $149.95. The victory red Striker Pro P1 for PlayStation 4 is for $129.95. (The Zx includes a Polk wireless audio adapter for use with the older Xbox One controllers, otherwise both headsets are the same.) 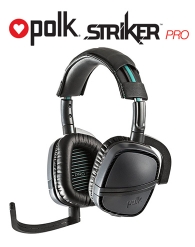