'Transformers: Devastation' Might Be the Transformers Game That You've Always Wanted

From PlatinumGames and Activision, 'Transformers: Devastation' is out today on the PS4, Xbox One, PS3, 360, and PC. More importantly, this is the game that looks like a Transformers dream title.

It's not just the looks either, the sound of game, from transforming to voice acting is as 1980's as they could get. Ditto, the story; without spoiling anything, this is very much the spiritual successor to the original TV series.

One chapter in and two things are obvious. This game has the special feeling of a good long-lost G1 'Transformers' episode and a friendly degree of PlatinumGames action. 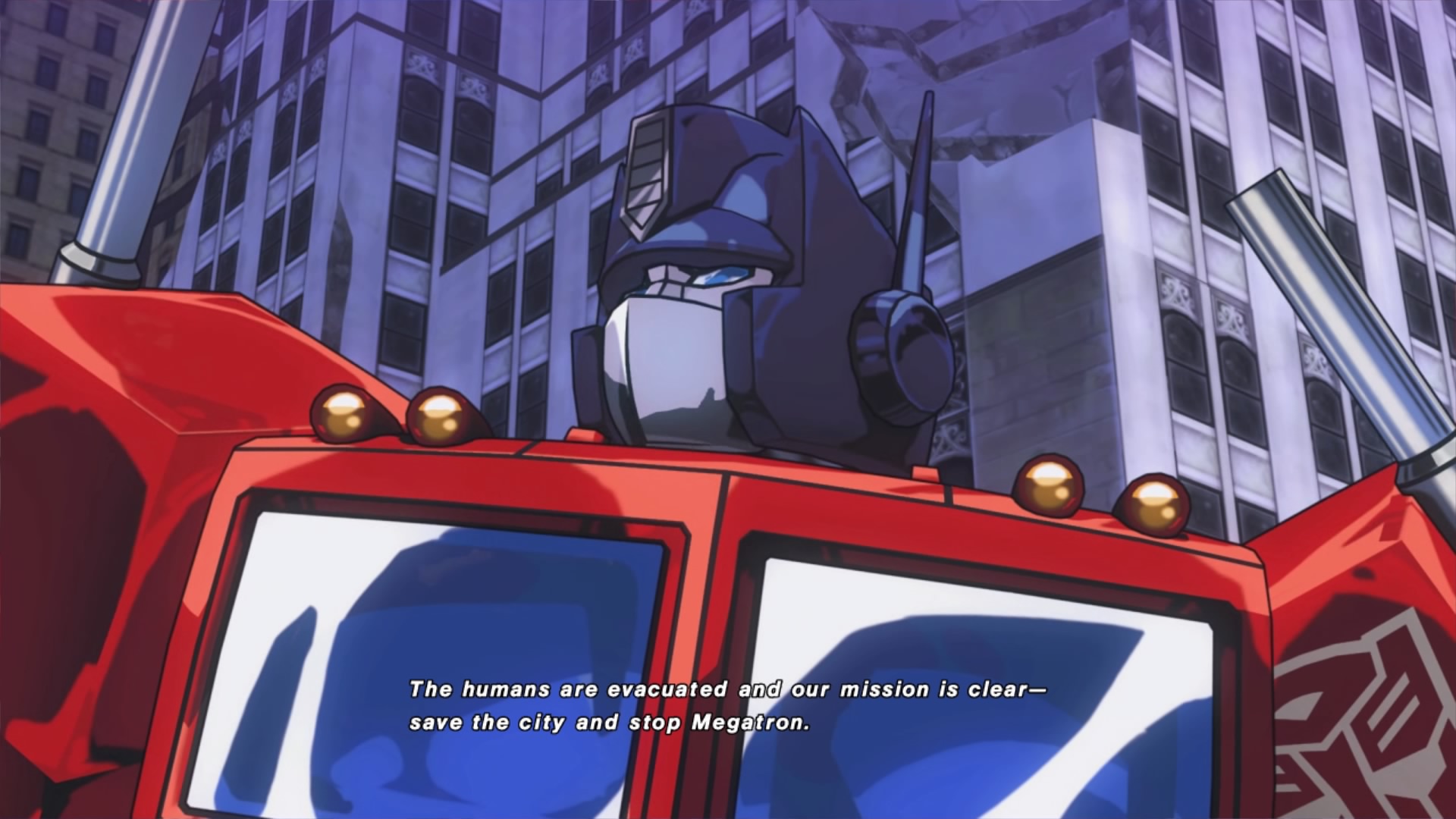 Just look at the characters. They sound as good as they look as well. 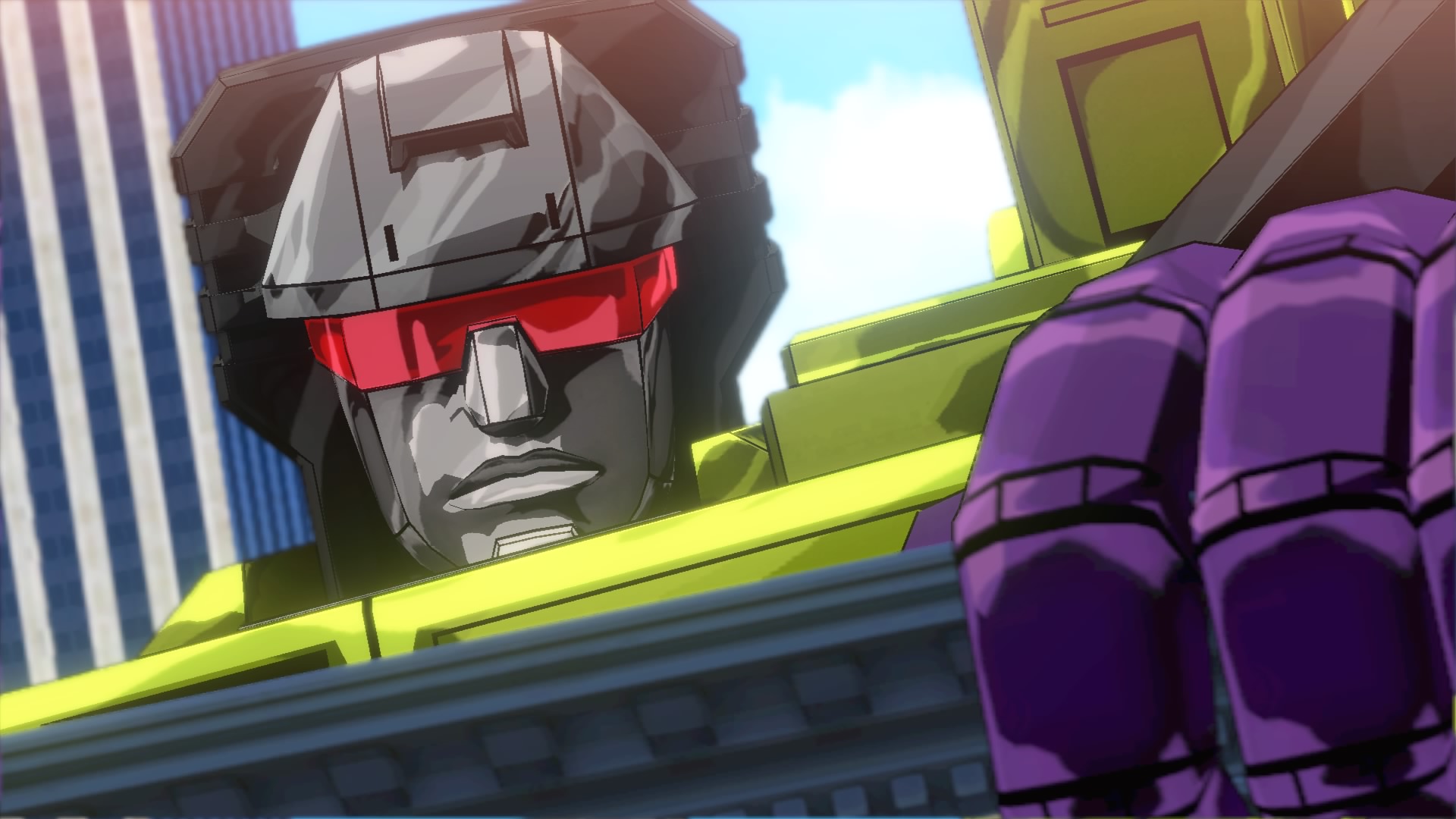 Of course, it takes some generic/cloned enemies to make the action go. 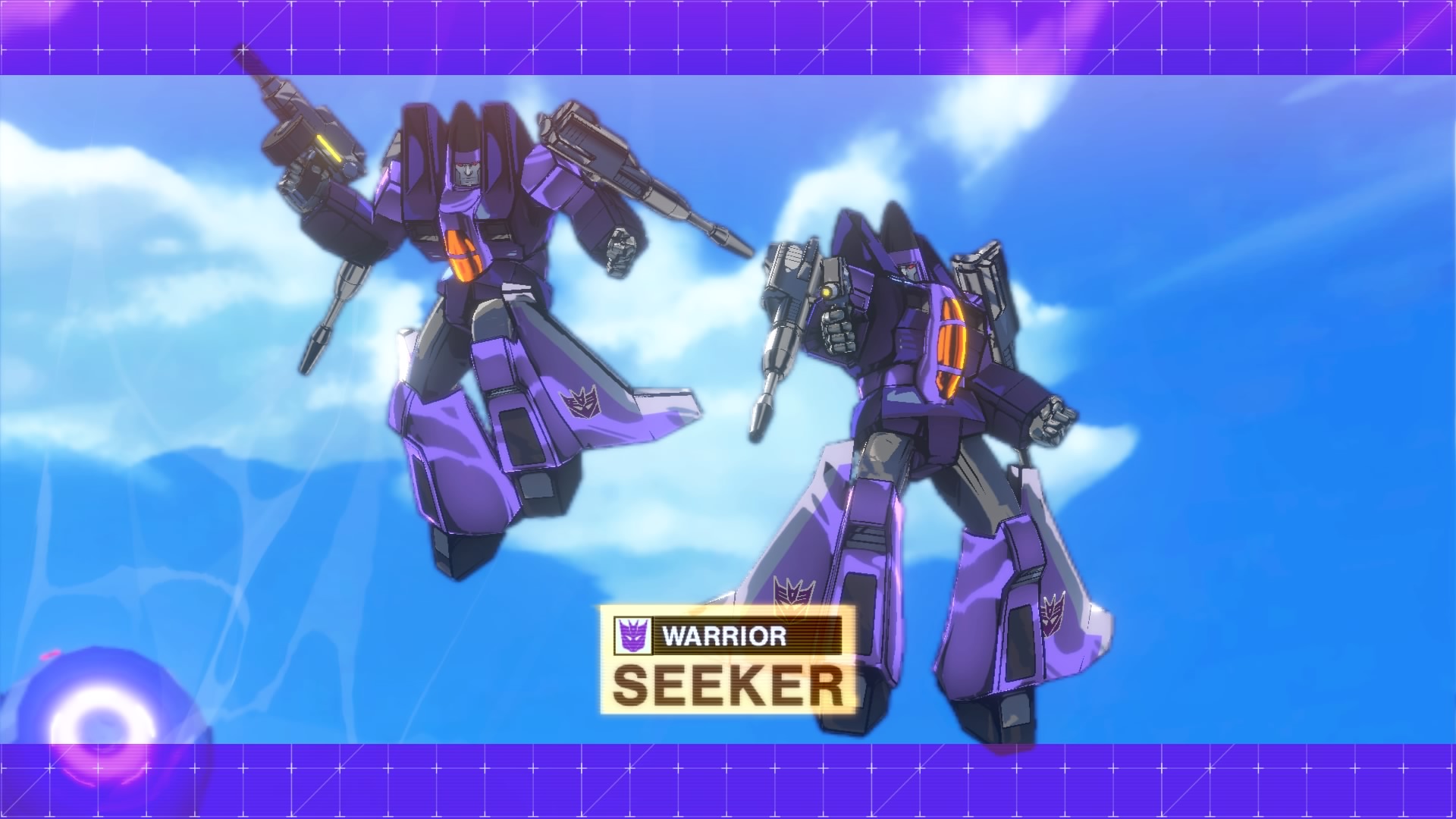 But then, the boss battles are so wild with action. Transforming is crucial to certain attacks and moves. 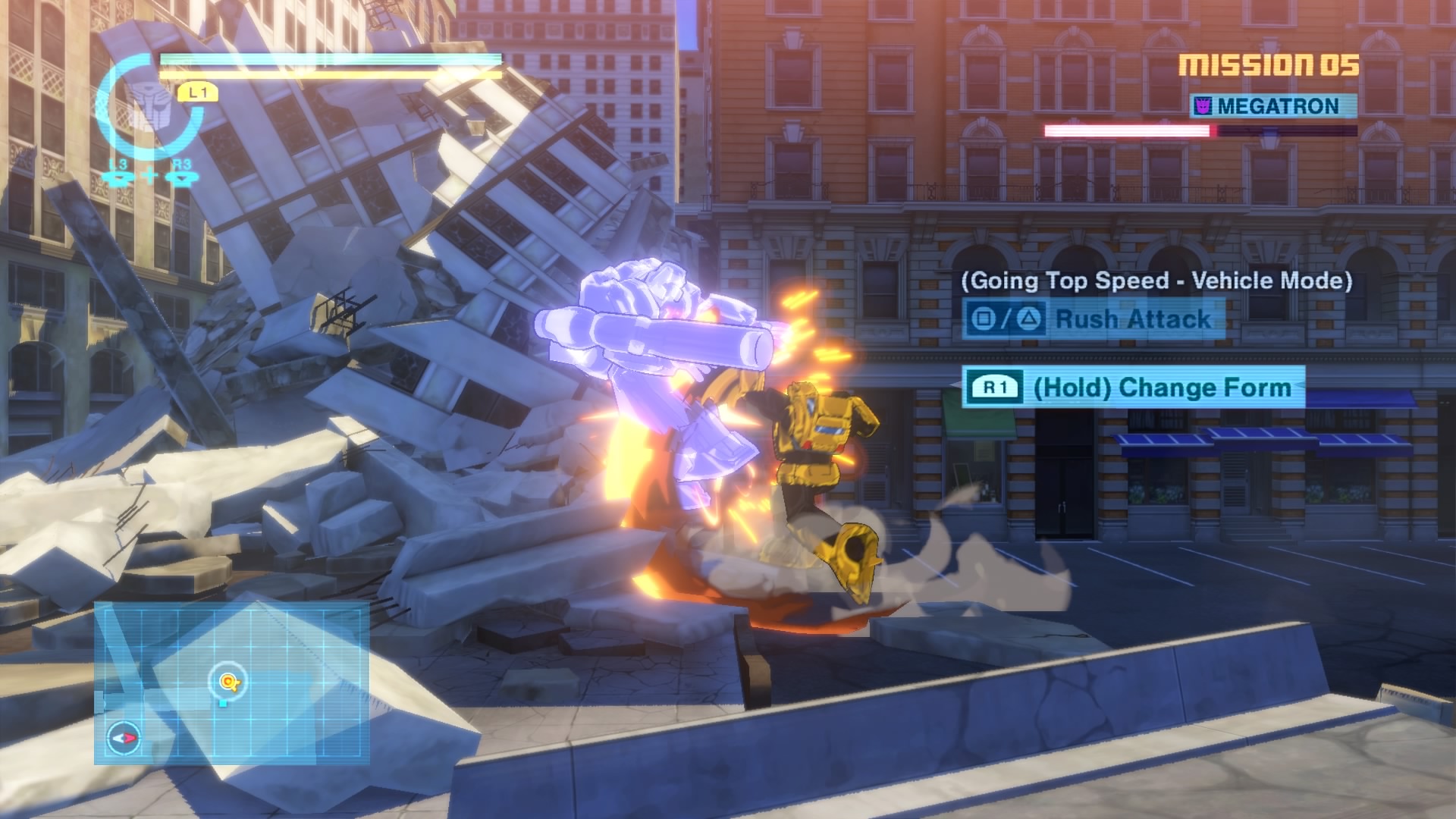 Naturally, parrying and over the top explosions are part of the formulae as well. 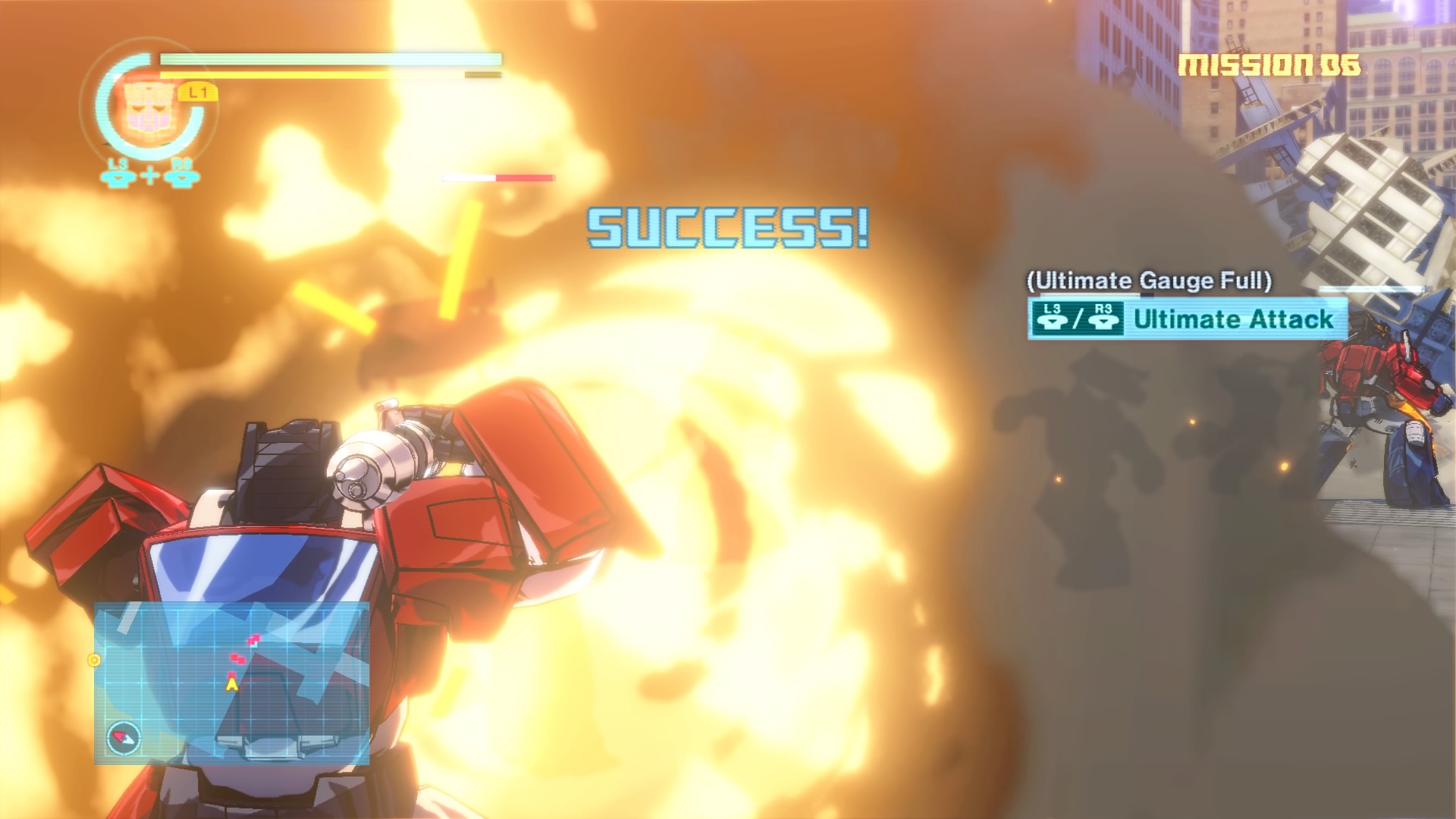 You can find the latest info on 'Transformers: Devastation' linked from our Video Game Release Schedule. 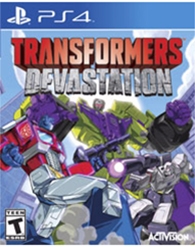 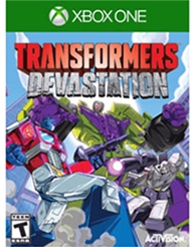