Ellen Ripley Returns with 'Aliens vs. Pinball' & Yes There is a Predator

Amanda Ripley will also be on hand.

The 'Alien' / 'Aliens' franchise has a number of interesting turns in its time but there's nothing not to love about today's Zen Studios announcement. 'Aliens vs. Pinball' is a three table set coming this month to consoles, PC/Mac, and mobile. The three table set includes an 'Aliens Pinball' table with Ellen Ripley starring in her classic bullet-heavy struggle on LV-266. 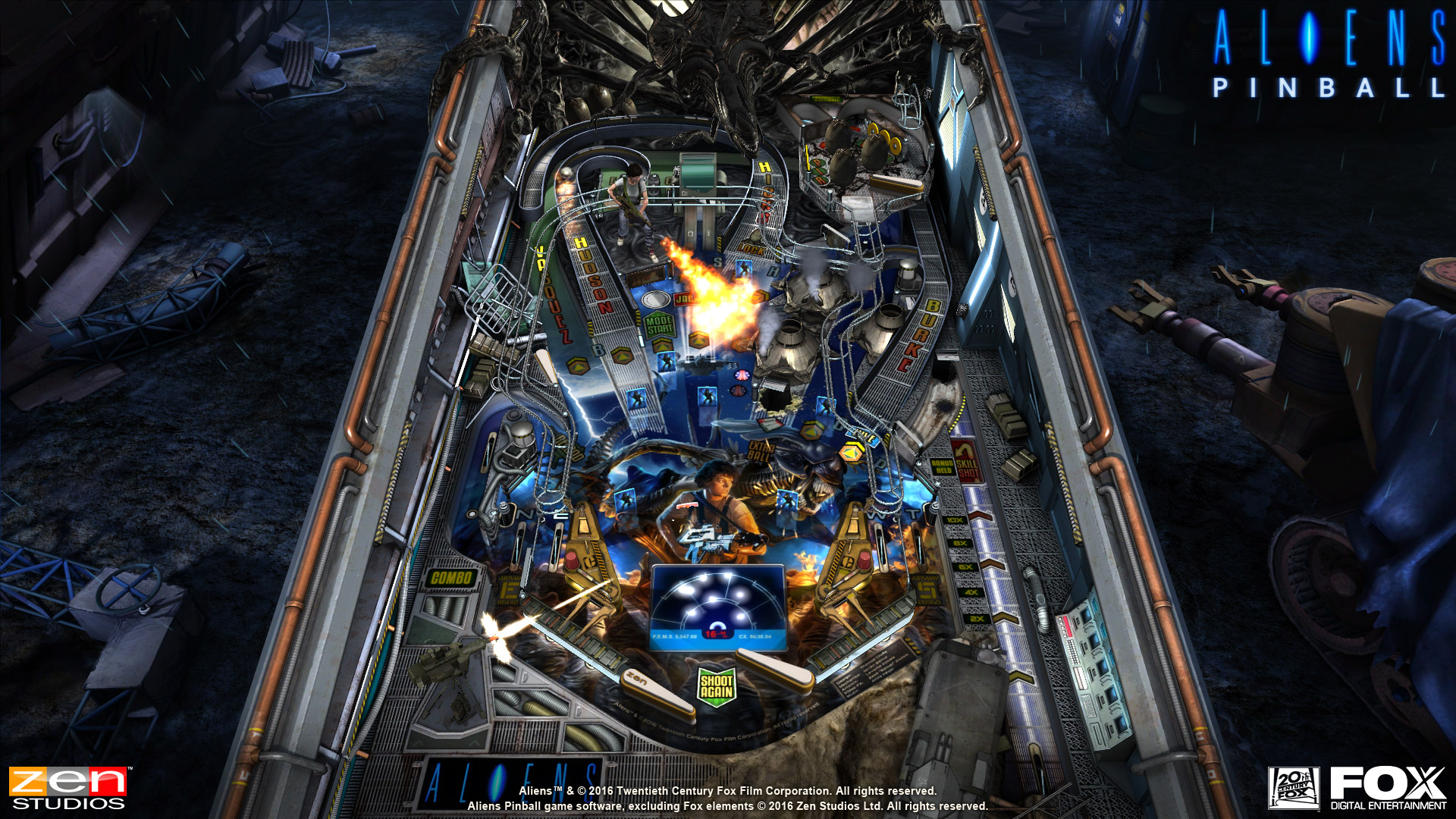 There is also an Amanda Ripley-starred 'Alien: Isolation' table. 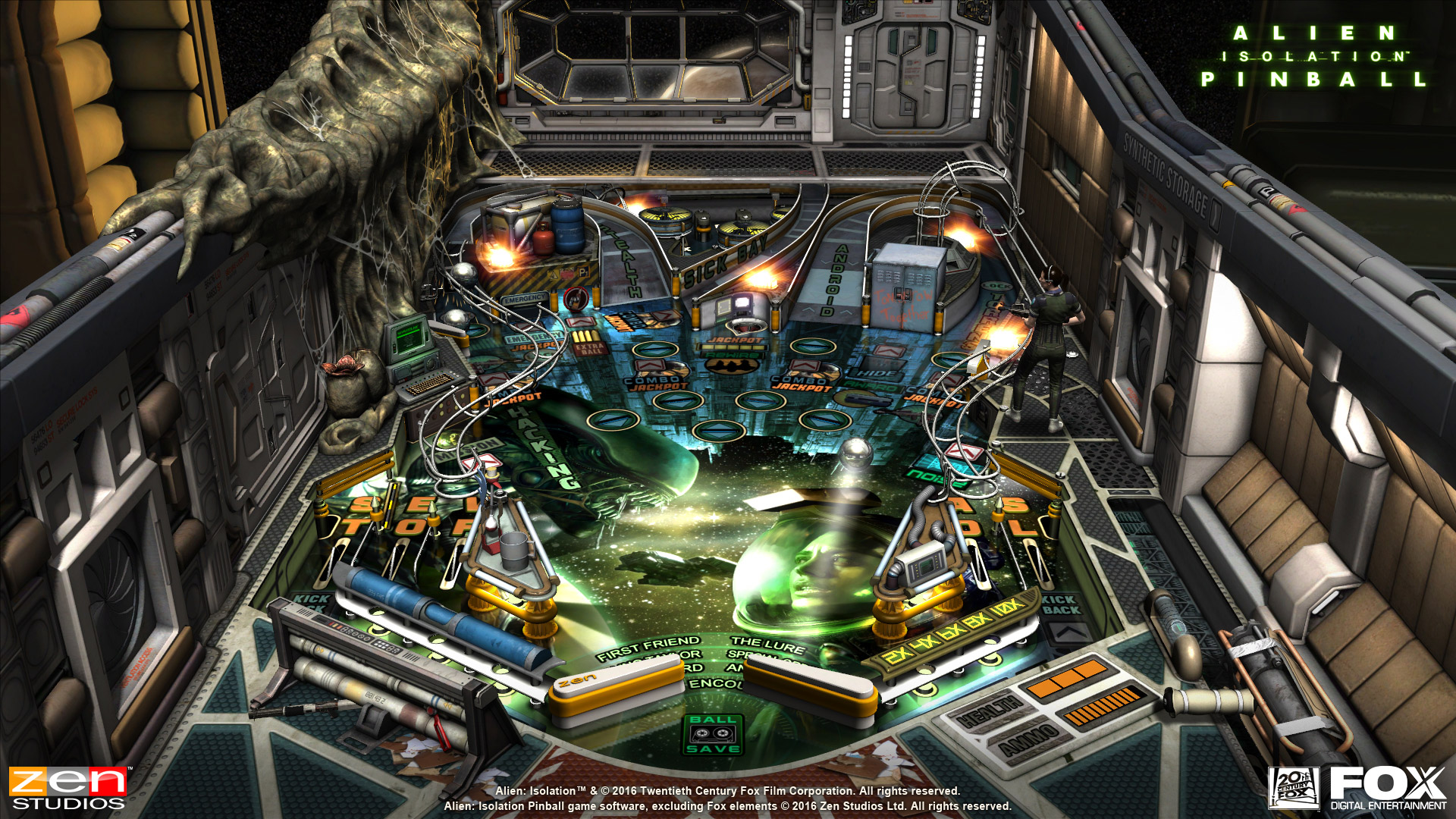 Finally, there is a Predator-showcasing 'Aliens vs. Predator' table. 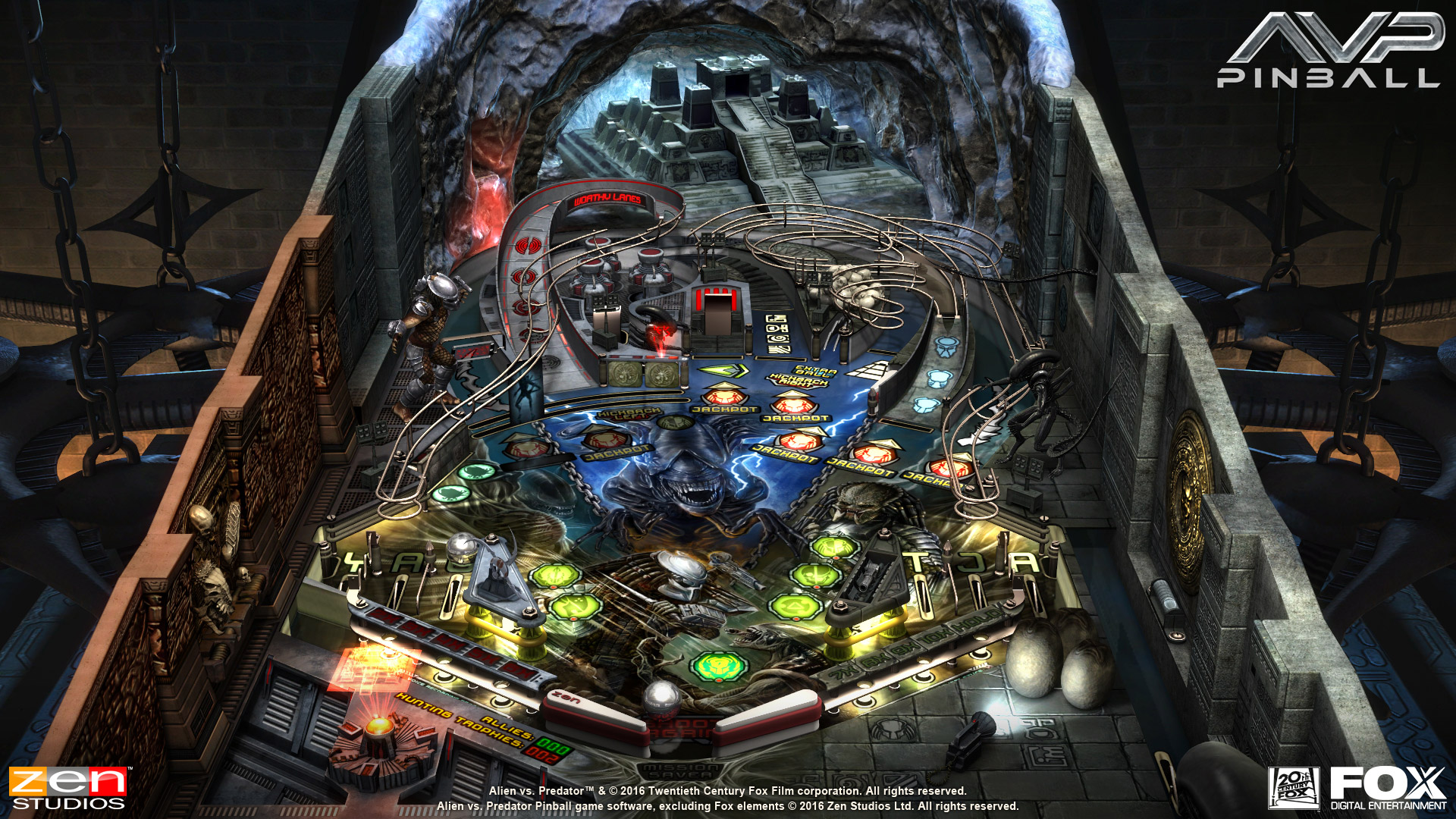 The 'Aliens vs. Pinball' set is due out on PS4, Xbox One, PS3, 360, Vita, PC (Steam & Windows 10), Mac, iOS, Android and Amazon on April 26th. For anyone unfamiliar with Zen Studios's owrk, check out this review for the 'Star Wars Pinball - The Force Awakens.'