While the 'Street Fighter V' PS4 beta went down in flames, the good news is that the game is still far enough away from release (2016) that the beta trouble doesn't spell disaster for the full game. Meanwhile, while too few have had a chance to get hands-on with the new 'Street Fighter,' fans can still look forward to a growing roster, one that now will include Vega. 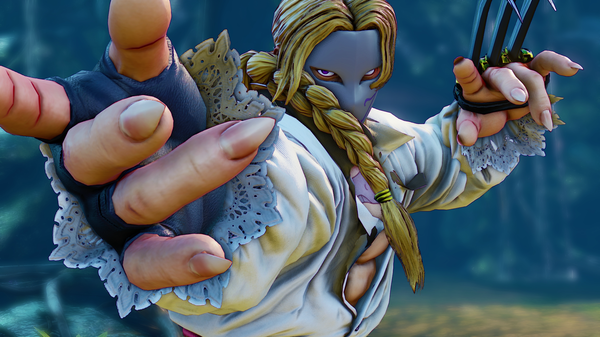 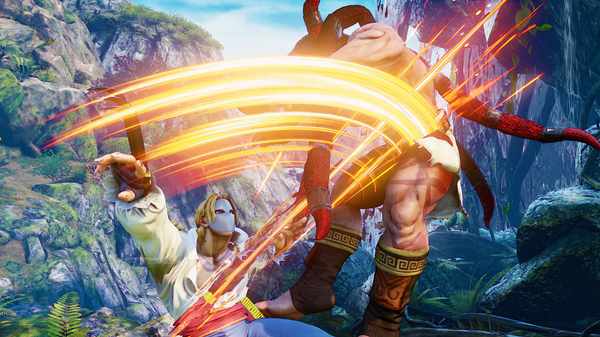 And just as likely for the stylish fighter, there are moves that require finesse, but if pulled off are quite damaging, such as the Bloody Kiss attack. In the attack, Vega tosses a rose (at high velocity), which if it hits the opponent, will result in devastating strike from Vega. 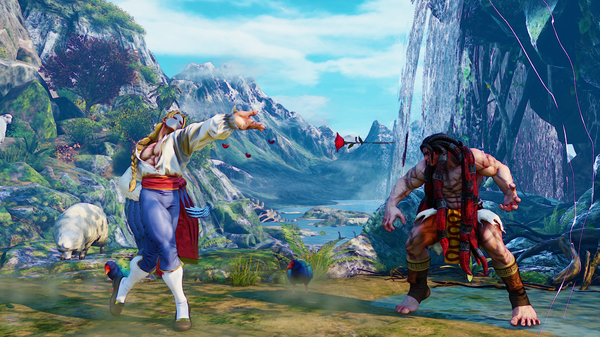 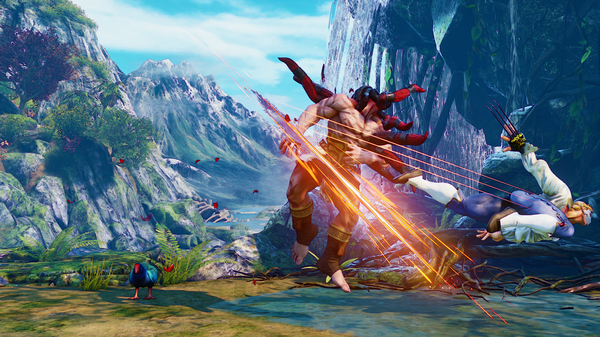