This week is Comic-Con International, and Activision has elected to announce 'The Peanuts Movie: Snoopy’s Grand Adventure.' Set to release just ahead of the movie on November 3rd, 'Snoopy's Grand Adventure' is a side-scrolling platformer. Playing as Snoopy, players will hunt around some very game-world like worlds in search of Charlie Brown and the rest 'The Peanuts' characters. 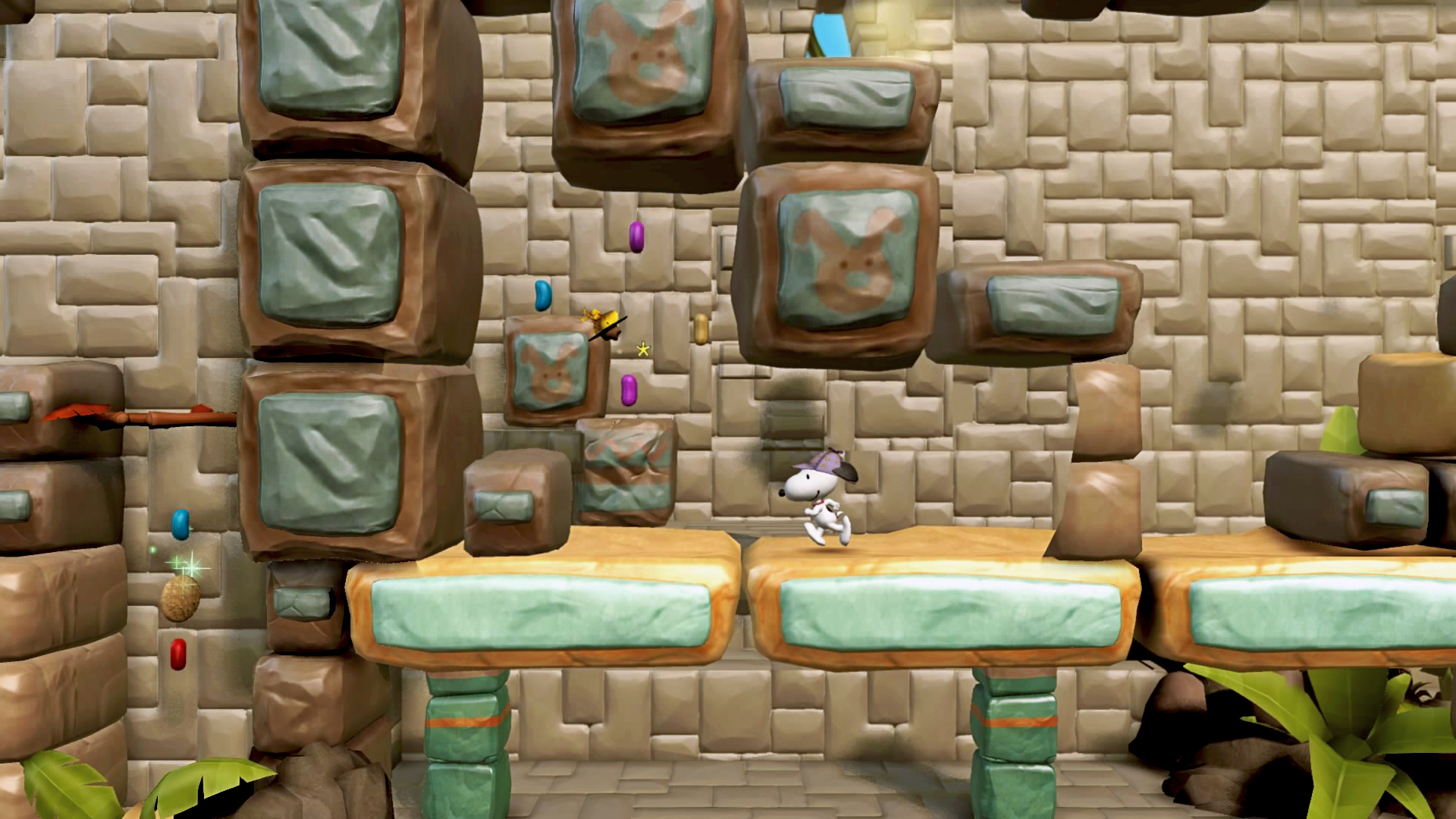 The game is being developed by Blue Sky Studios and features a set of costumes that give Snoopy powers including being able to pilot the Flying Ace. A second player can join in and control Woodstock in secondary co-op role.