Hope you loved the 'LEGO Movie.'

Warner Bros. has come clean on 'LEGO Dimensions,' a game which brings real LEGO kits into the realm of toys to games. The entire premise seems to be an extension of the 'LEGO Movie,' but with developer Traveller's Tales on board, 'LEGO Dimensions' is sure to be packed with action, puzzles, co-op, and collectibles. After a series of leaks, Warner Bros. has come forward and announced the game, which is coming to the PS4, Xbox One, PS3, 360 and Wii U on September 27th. 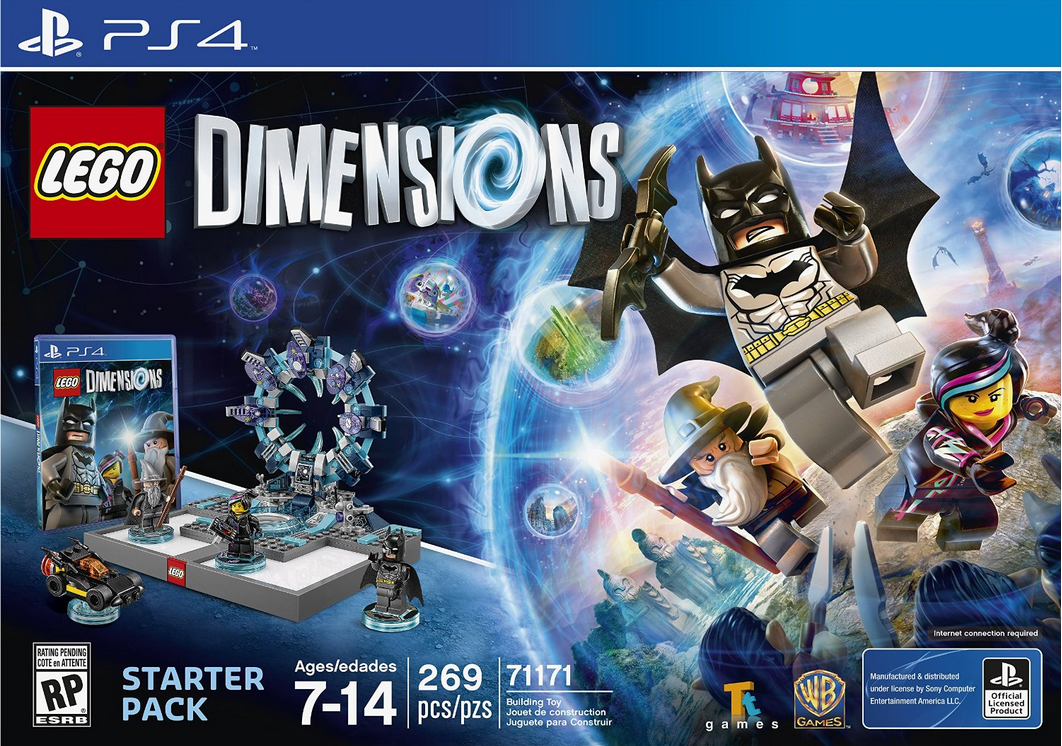 The $99.99 starter pack includes the LEGO Toy Pad, which scans minifigs and other LEGO Dimensions legos into the game via the vortex. The starter kit also includes Batman, the Batmobile, Gandalf, and Wildstyle.

Let creativity be the guide to a building and gaming adventure – journey through unexpected worlds and team-up with unlikely allies on the quest to defeat the evil Lord Vortech. Play with different minifigures from different worlds together in one LEGO videogame, and use each other’s vehicles and gadgets in a way never before possible. LEGO Bad Cop driving the DeLorean Time Machine…why not?! The LEGO Ninjago Masters of Spinjitsu fighting alongside Wonder Woman...yes, please! Get ready to break the rules, because the only rule with LEGO Dimensions is that there are no rules."