Just in time for the Vault. 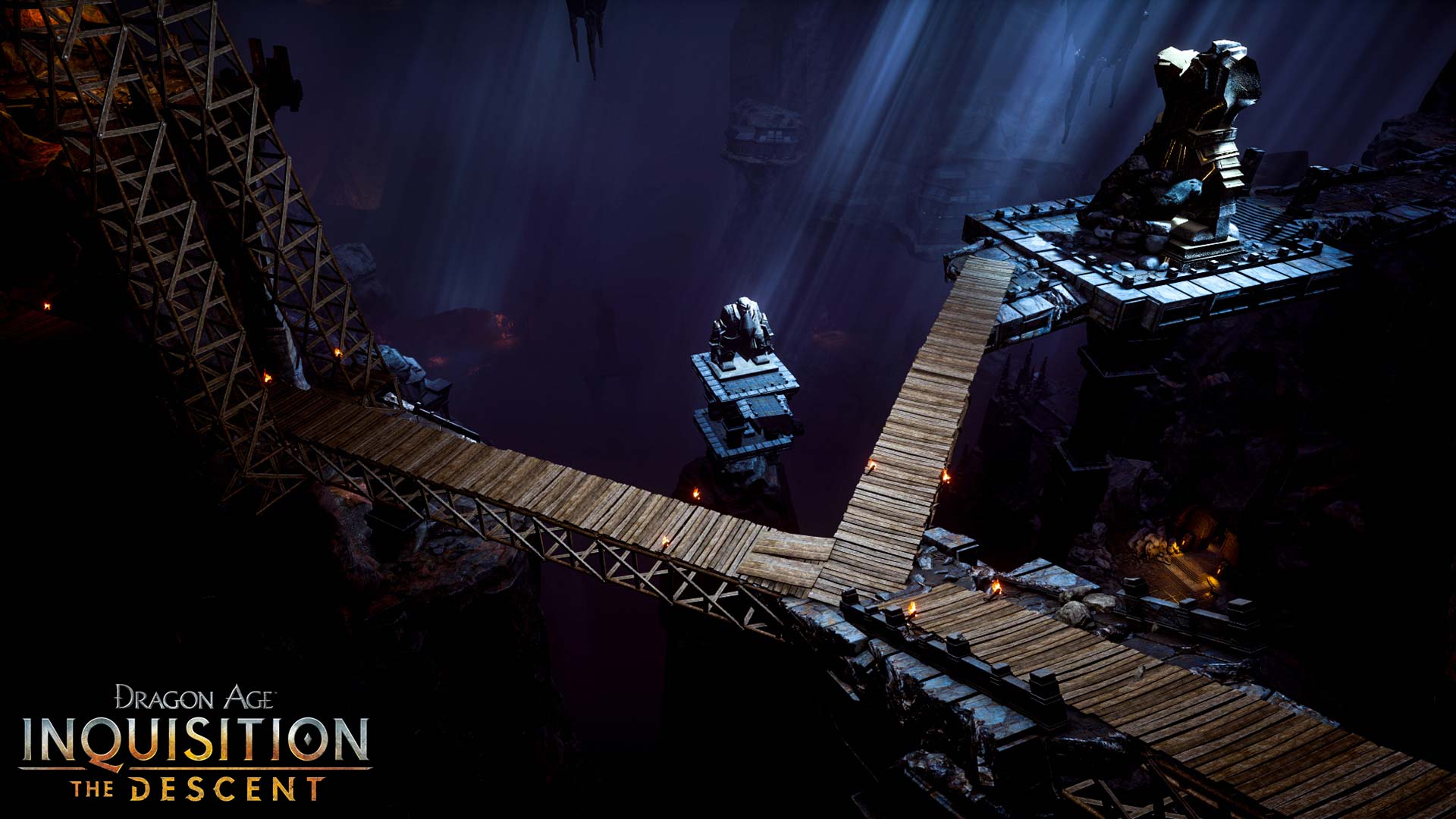 In the DLC, Thedas is beset by earthquakes, and thus it is time to descend deep underground. For anyone who loves 'Dragon Age's dwarves, 'The Descent' looks like a must. At the same time, the nature of the giant, seamless dungeon has its own allure. To be clear, 'The Descent' content will be accessible once the player reach's Skyhold, and is not post-story content, which is in line with other BioWare DLC.

'Dragon Age: Inquisition - The Descent' will be available for the PS4, Xbox One, and PC on August 11th. Pricing is expected to follow the $14.99 example of 'Jaws of Hakkon.' (10% off for EA Acces members.)