Like clockwork, this fall will see a new 'FIFA.' Announced today, 'FIFA 17' will be released on September 27th in North America and September 29th in the rest of the world. 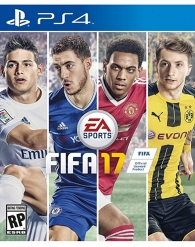 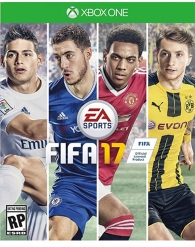