Openworld, from Volition and Deep Silver.

It's pre E3, and the announcements are flying. Today, via IGN, Deep Silver has announced a new game and new series from 'Saints Row' developer Volition.

The new game, 'Agents of Mayhem' is about a global merc/badass team that is working to thwart the forces of LEGION.

While this first look is merely a cinematic, the game itself is definitely openworld, and shares certain thematic elements with 'Saints Row.' It is planned for the PS4 and Xbox One for 2017, but it also is likely coming to the PC.

You can find the latest info on 'Agents of Mayhem' linked from our Video Game Release Schedule. 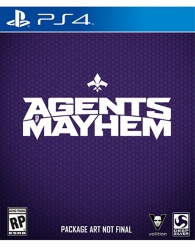 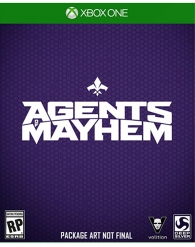