There's Going to Be a Breakout: 'The Escapists' Is Coming Soon to the PS4

In February, 'The Escapists' debuted on the PC and Xbox One, and the life of beatdowns, tool-stealing, and random searching makes for a special king of challenge. (Check out the review here). And now, Team17 and Mouldy Toof's indie prison escape sim is coming to the PS4.

There are six unique prisoners to breakout, and six specific means of doing so. One key component for an escape plan is money, which can be earned through one of ten prison jobs on offer or through the very traditional prison favor system. All this is to say that 'The Escapists' seeks to capture some of the freeform crafting craze of games like 'Don't Starve.'

Though the PS4 version has been announced, the only time frame given is "coming soon."

You can find the latest info on 'The Escapists' linked from our Video Game Release Schedule. 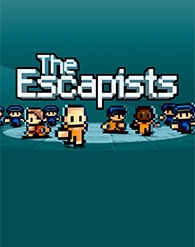 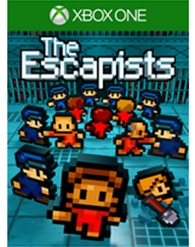