Remedy Games' 'Quantum Break' is all about manipulating time, which is funny considering the game's unsteady release date. Today, as part of the Xbox Gamescom 2015 briefing, Micorosft and Remedy showed off a lengthy new segment of gameplay, which included a full story presentation. In contrast to earlier demonstrations, this look at 'Quantum Break' plays up the mystery and invenstigation aspects as well as the shooting and time changing characteristics. 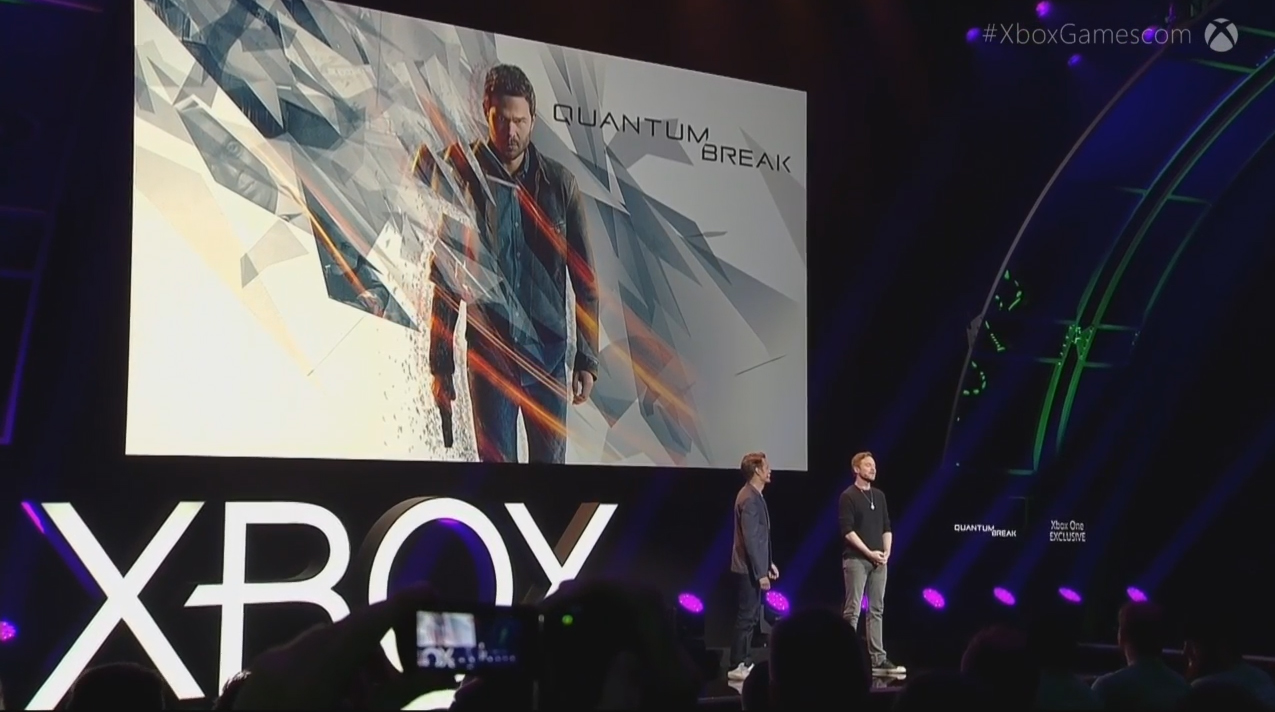 At the end of the presentation, Microsoft teased the live-action part, as well as a release date of April 5th, 2016.