There's been lots of racing game news today. 'GT Sport' has been delayed to 2017 while 'Forza Horizon 3' has gone gold. But as for actually playable right now, 505 Games and Kunos Simulazioni's 'Assetto Corsa' has finally hit PS4 and Xbox One in North America (four days after the European release).

'Assetto Corsa' has a focus a high-performance (GT and  up) cars and racing circuits, and has been developed using Laser-Scanning Tech (and mess of licensing).

Here are some highlights of the console version features:

-Nearly 100 high-performance cars, including the Team Lotus 98T, the Pagani Zonda R, the Ferrari LaFerrari, the Mercedes C9 and the McLaren 650S GT3

And for Porsche fans, there will be a Porsche pack incoming soon.

You can find the latest info on 'Assetto Corsa' linked from our Video Game Release Schedule. 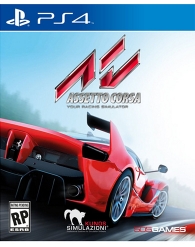 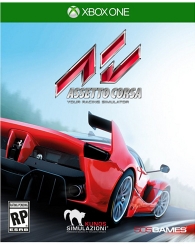