New York City will be huge.

With both the original 'The Avengers' and 'Avengers: Age of Ultron' stories featured in the upcoming 'LEGO Marvel's Avengers,' it can be expected that New York City will play a major role as a setting. While this is true for the story, fans will be able to roam the open world of LEGO Marvel NYC. Even better, this is only one of eight hub worlds that will be featured in the game. 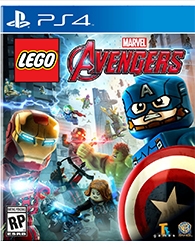 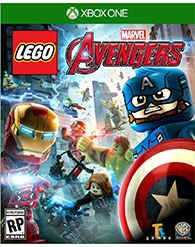 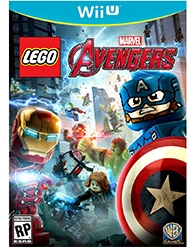 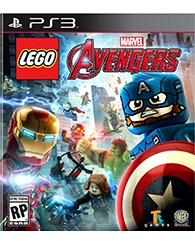 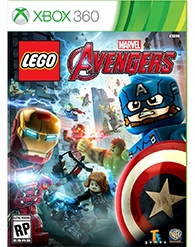 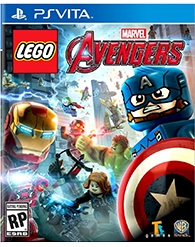 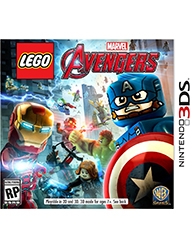