Users can even kill random battles.

'Final Fantasy VII' may be headed for the PS4 in an exciting remake form, but first (as in today), the original PlayStation era classic has arrived on iOS. This version is priced at $14.99 and is recommended for iPhone 5s or better or 3rd generation iPad/iPad mini 2 or later (iOS 8.0 or later). The game is a 2GB download (needs 4GB to download and install). 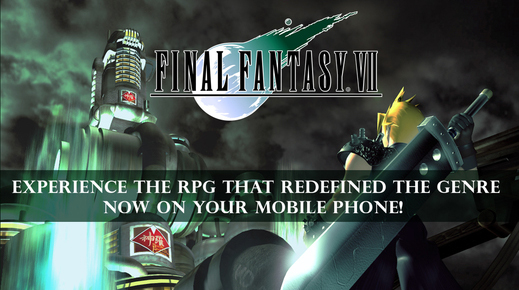 This version is based off of the recent PC release, and features two different on-screen control schemes. There is also an option to turn off random battles, and an option to engage max stats to use for the mandatory event battles.

The iTunes version of 'Final Fantasy VII' can be found here.