These days, turn-based strategy games are making a big impact, thanks in no small part to the success of 'XCOM: Enemy Unknown.' Come this October, and 'Warhammer 40,000: Deathwatch - Enhanced Edition' will be bringing a full host of turn-based space marine attacks to bear on PC players.

In 'Deathwatch,' it's Space Marines and Tyranids, and in this new PC version, the graphics, lighting and VFX have all been upgraded. 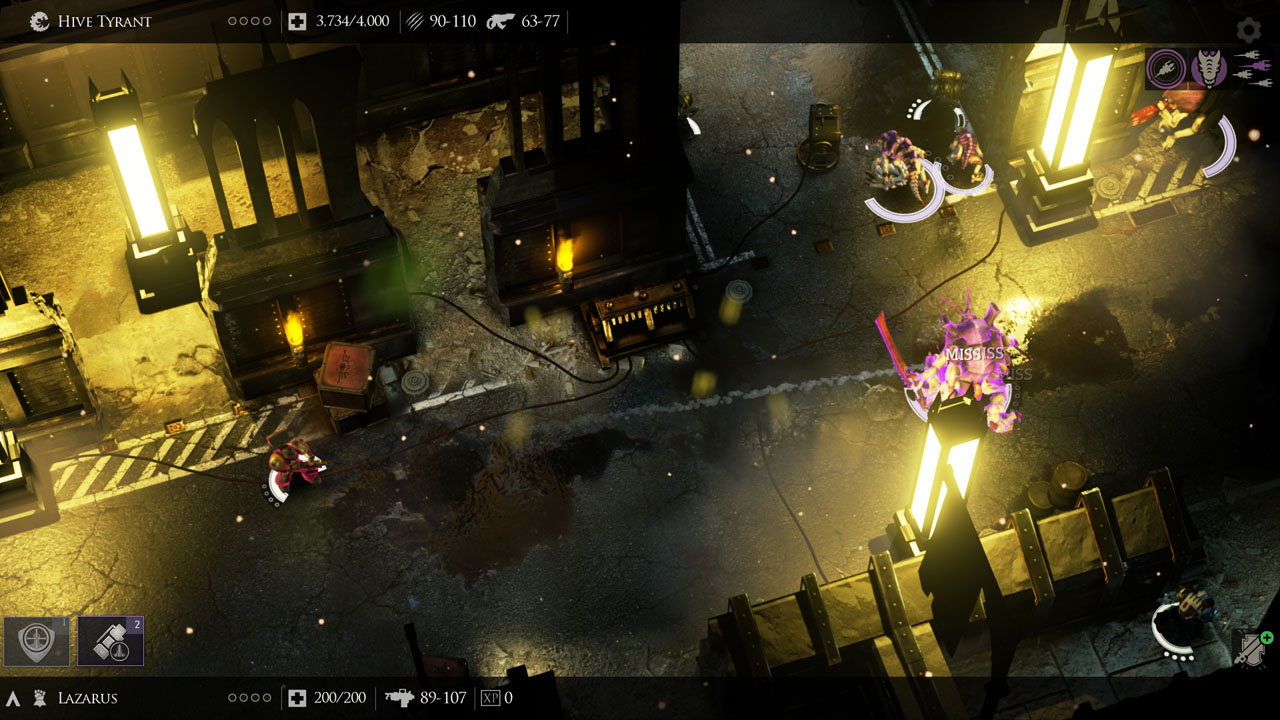 Also, new Space Marine units from the Dark Angels, Imperial Fists, and Black Templar chapters are now part of the game. Naturally, the UI has been rebuilt to suit mouse and keyboard. 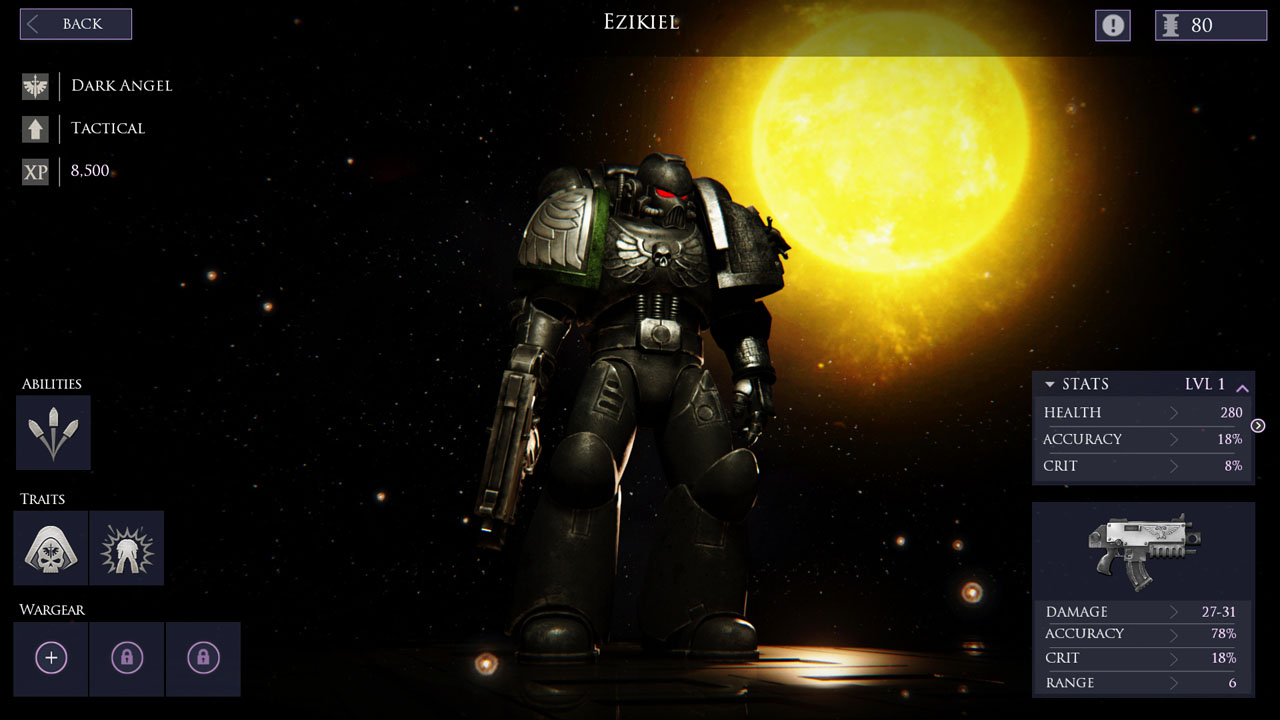