Time to get excited.

Just when it seemed like the PS4 & PC exclusive 'Street Fighter V' would only feature existing characters drawn from the series long and spin-off filled history, Capcom has introduced the game's first all-new character, Necalli. 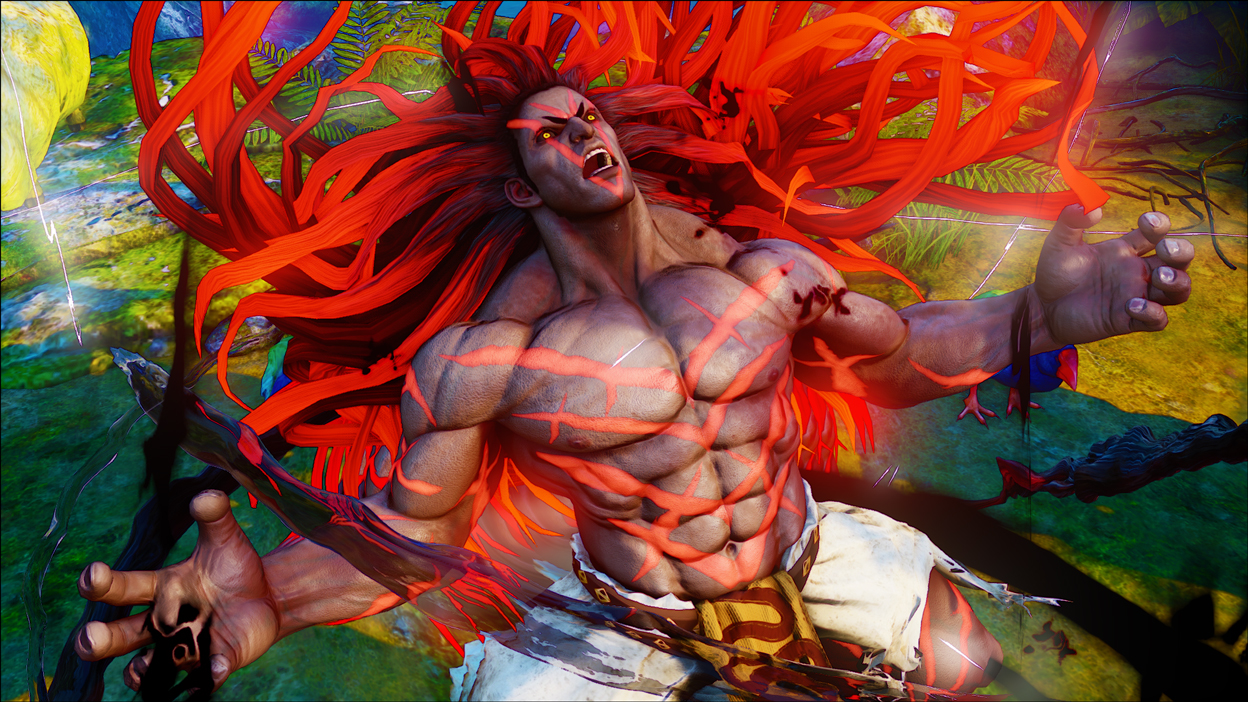 Necalli was introduced at EVO 2015, and the savage genius comes armed with a mix of close attacks, and kinetic-based (like ground pounds) distance attacks. 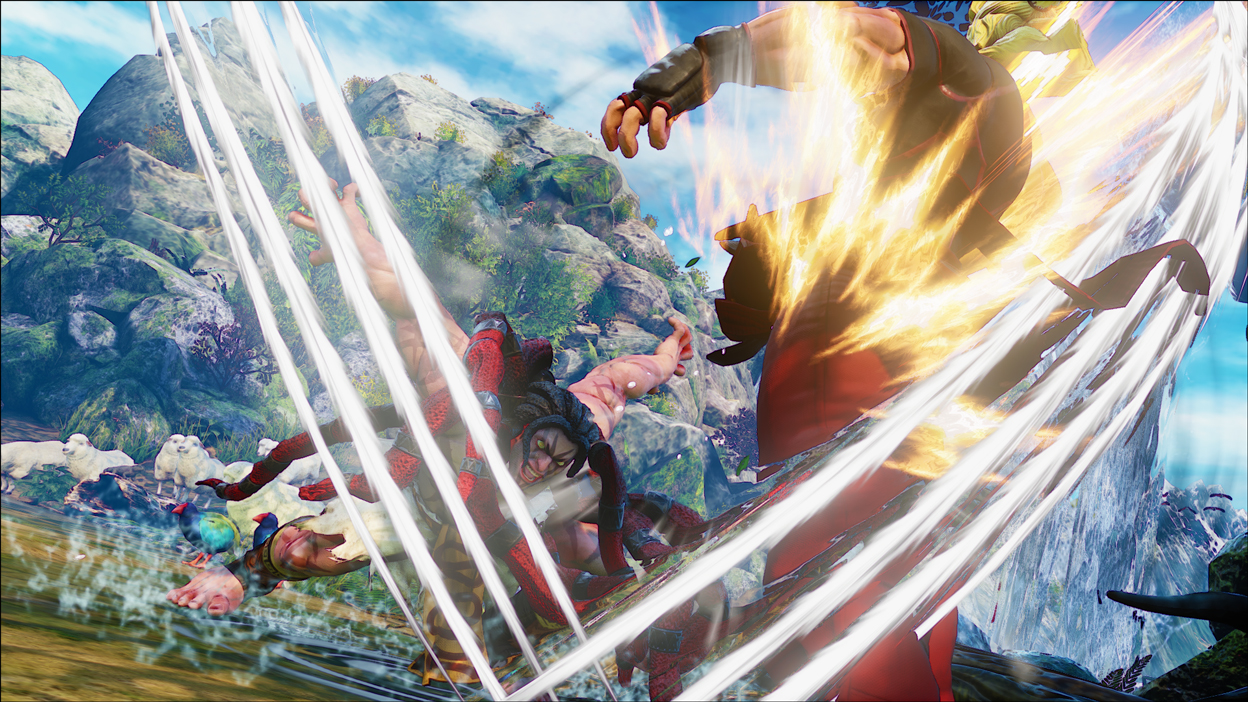 When Necalli's V-Trigger is activate, the moveset changes, and in theory, this makes Necalli a dynamic opponent. 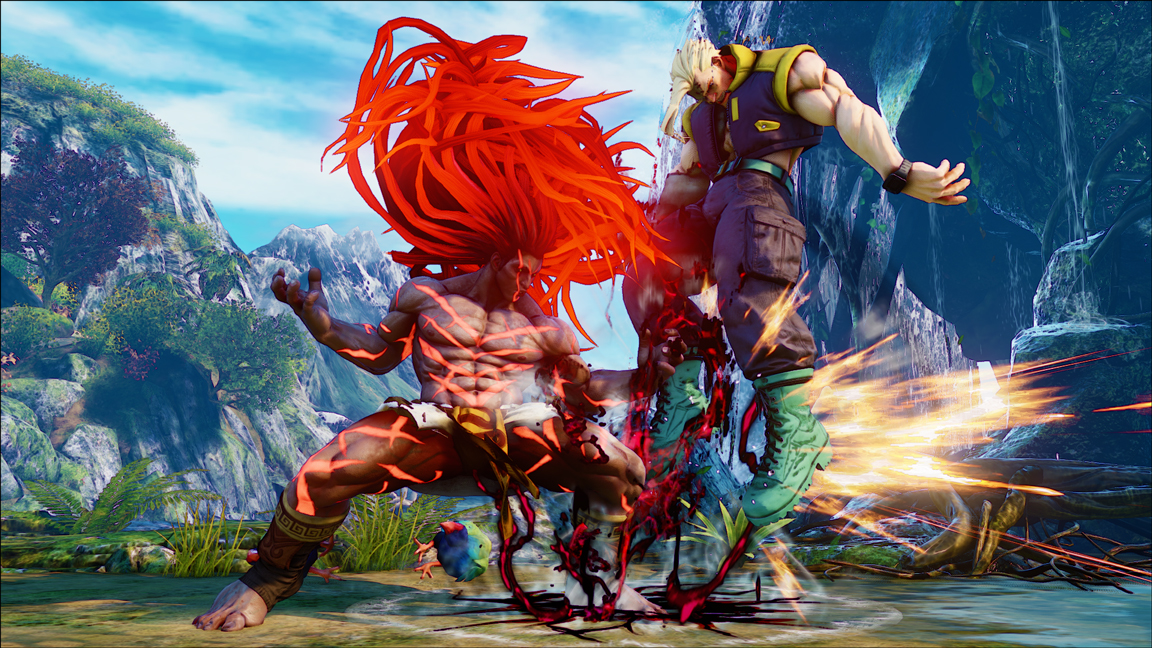 Necalli has an attack where he pounds the ground, which results in a small explosion that the player directs at the opponent. Hold the stick left, right or neutral, and let go to detonate at the right distance.

A quick take on Necalli suggests a more interesting character than say El Fuerte, but time will tell.