All of the 'Elite: Dangerous' Space Epic World Coming to the Xbox One This Year

Frontier Developments is out for blood.

One of the biggest storylines in all of gaming is the fervent desire of hordes of players to enter a galaxy sized world with the freedom to go anywhere and do anything. One such game that has been making that dream come to life is 'Elite: Dangerous.' On the PC, the Milky Way sized space epic has enthralled a huge user base. And to keep it going, Frontier Developments continues to add free updates, including next week's 'Wings' update. 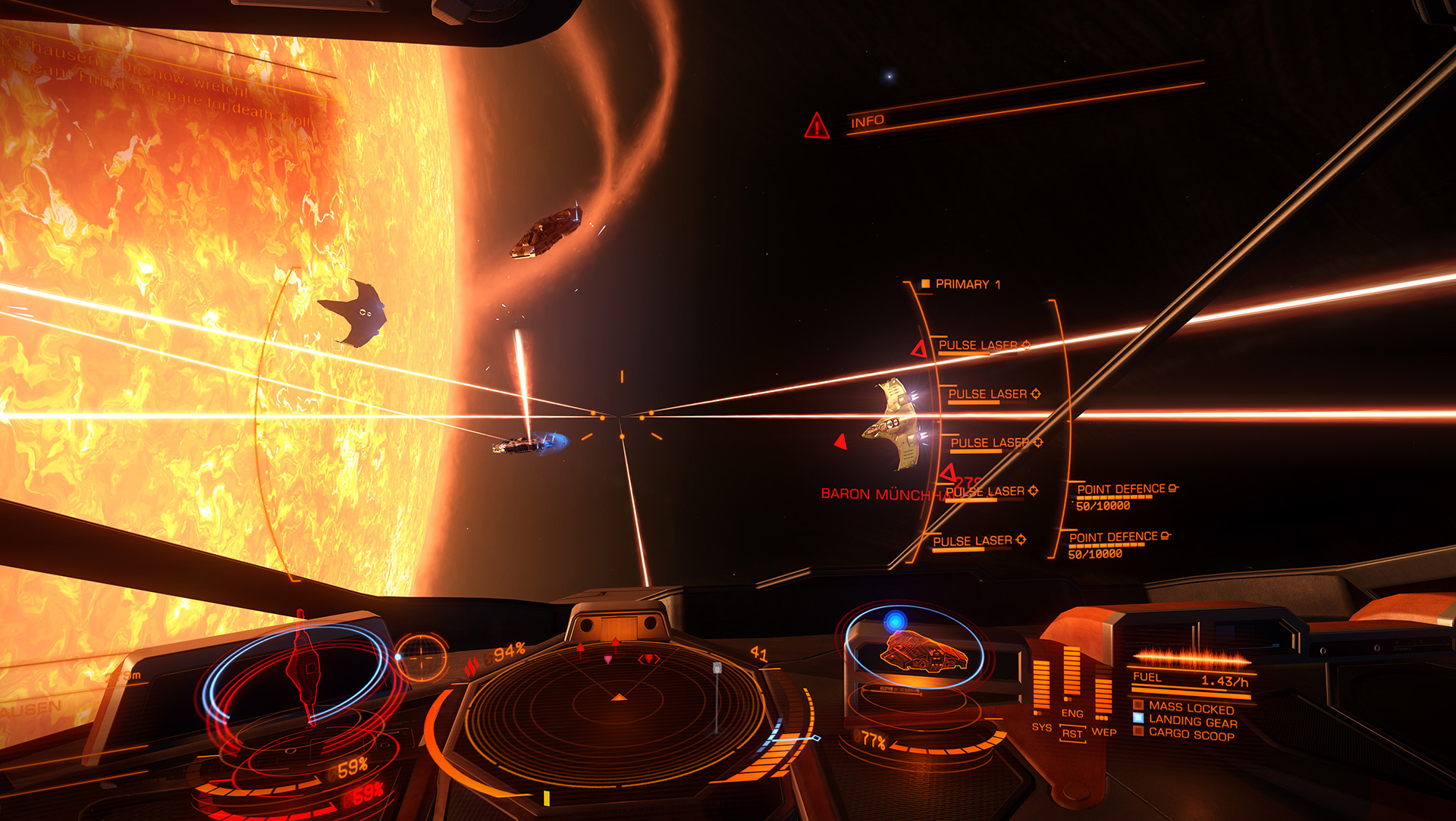 Today, Frontier Developments dropped a bombshell. 'Elite: Dangerous' is coming to the Xbox One. The Xbox One version is due out in 2015, and it will include all of the content updates currently in the PC version.

The one grand caveat to the Xbox One version is just how amazing the PC version is when it has been augmented by the use of the Oculus Rift and the Thrustmaster line of flight peripherals. Even so, jumping the Xbox One means a huge jump in profile and user base. The content development for the game has shown zero sign of slowing, and players can expect the coming years to continue the trend to the point of phenomenon. The Xbox One version ought to come in at the same price as the PC version, $59.99. 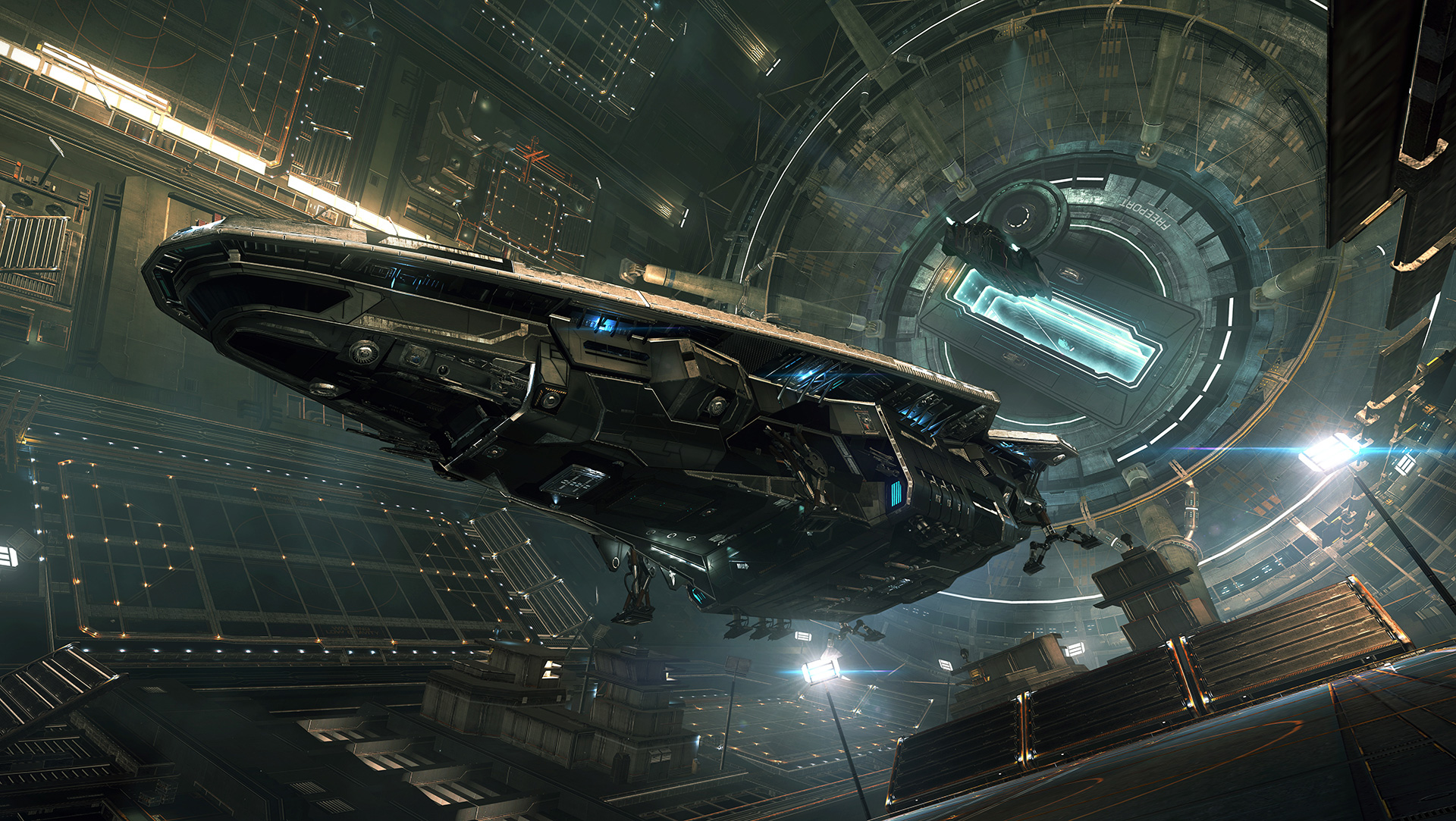 You can find the latest info on 'Elite: Dangerous' linked from our Video Game Release Schedule.