Drive to Survive With SILAS Motors in 'Dying Light: The Following'

A vehicle with a defined purpose.

Techland & Warner Bros.' expectations-defying 'Dying Light' (review here), is helping to build a great brand. Today, that brand is SILAS Motors, and Silas will be supplying a very important part of the upcoming 'Dying Light: The Following,' the SILAS All-Terrain Dirt Buggy. Naturally, it's a way to get around Harran, but it's also a weapon, one with its own skill tree.

Ah, that brings back fond memories of the limited driving in 'Dead Island.' The SILAS All-Terrain Dirt Buggy has been built with a Driver's Survival First attitude. 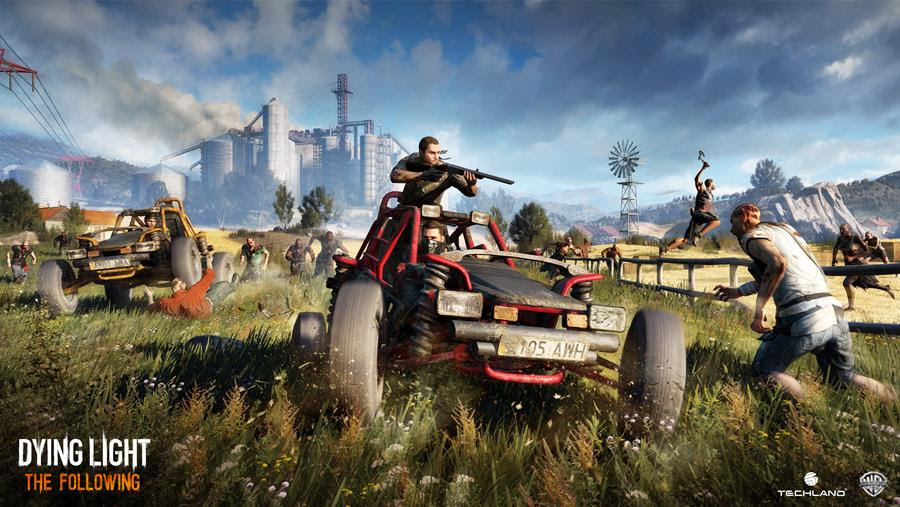 'Dying Light: The Following' will be free for current Season Pass owners, and will also be available to purchase as DLC for non-Season Pass 'Dying Light' owners at a price of $14.99.