Bethesda's 'Dishonored Definitive Edition' is releasing today, and finally, after months of near silence, comes some footage of the new versions of the game. Flashing back to 2012, 'Dishonored' is one of the last generations best first-person titles, and this new PS4 and Xbox One 'Definitive Edition' includes the 'Dunwall City Trials,' 'The Knife of Dunwall,' 'The Brigmore Witches' and 'Void Walker’s Arsenal.'

With today's release there will be more fans for the game leading up to the eventual PS4/Xbox One/PC sequel.

Speaking of the PS4 version, it uses the speaker on the controller for various sounds such as the Power whispers, and the Heart. The PS4 version also supports Remote Play on the Vita. 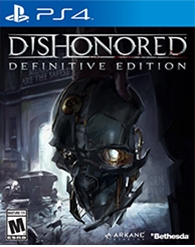 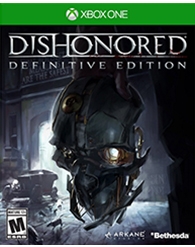