'Street Fighter V' was announced at the first PSX last year, and this year, there is lots of new info. First off, the reveal of F.A.N.G., who descends from the shadaloo school of fighting. (These criminals are so evil!) F.A.N.G. is the last of the 16 characters that will ship with the game. 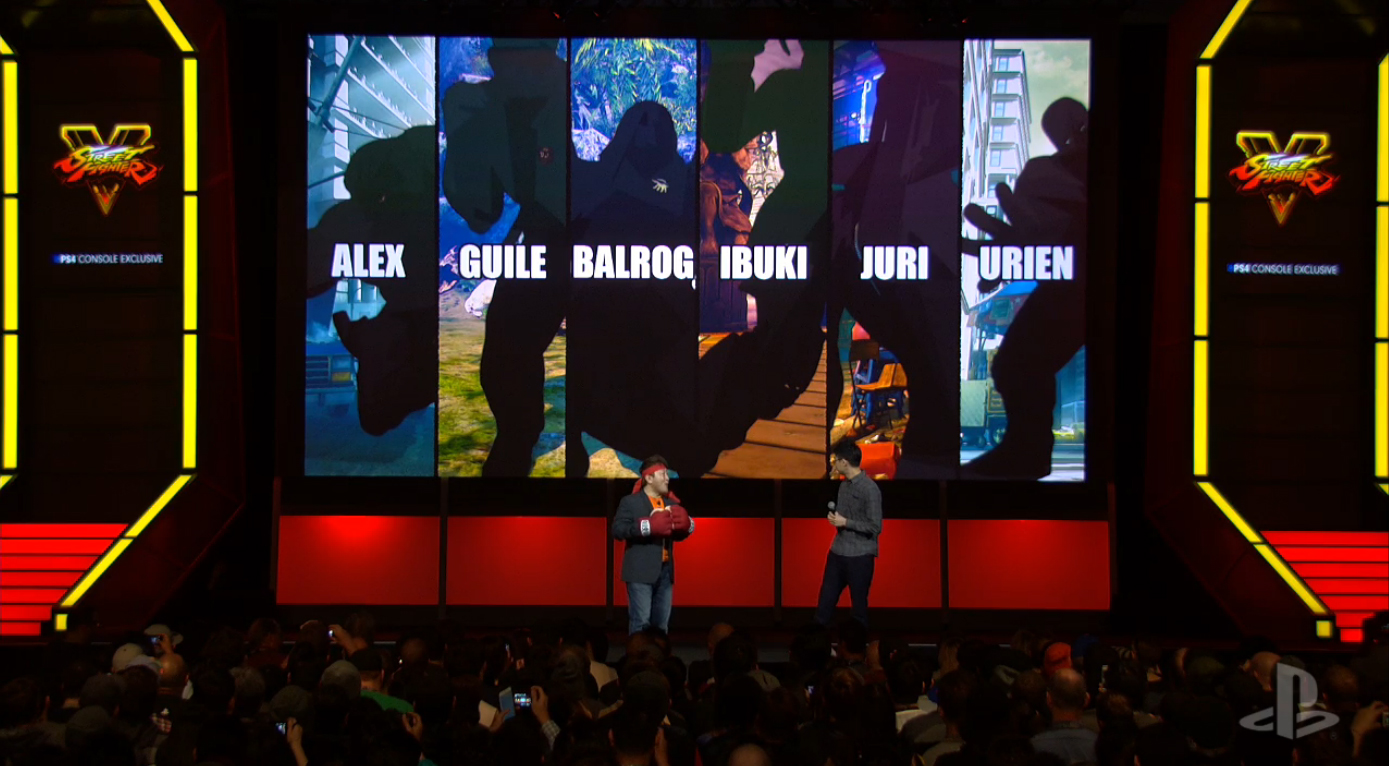