Spiders Studios Returns With 'The Technomancer,' a Sci-fi RPG for the PS4, Xbox One, & PC

Gather your party and quest through Mars.

From Spiders Studios and Focus Home Interactive comes 'The Technomancer,' a mage-warrior on a very cyber-punk Mars. In the game, players will be up against Mars' secret police (for starters) and will need to harness their electric-focused powers (upgradable via skill trees) as well as build up a party to tackle the secrets and artifacts of the Red Planet. 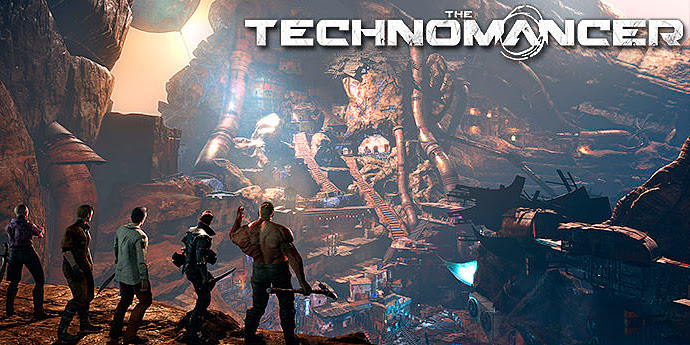 Today, a new trailer for 'The Technomancer' hit Gamescom 2015, through which the public gets their first in-depth look at this game's version of Mars.

Spiders Studio is pushing the melee combat abilities of 'The Technomancer,' and hopefully the promise of a party-based sci-fi RPG will bear out. 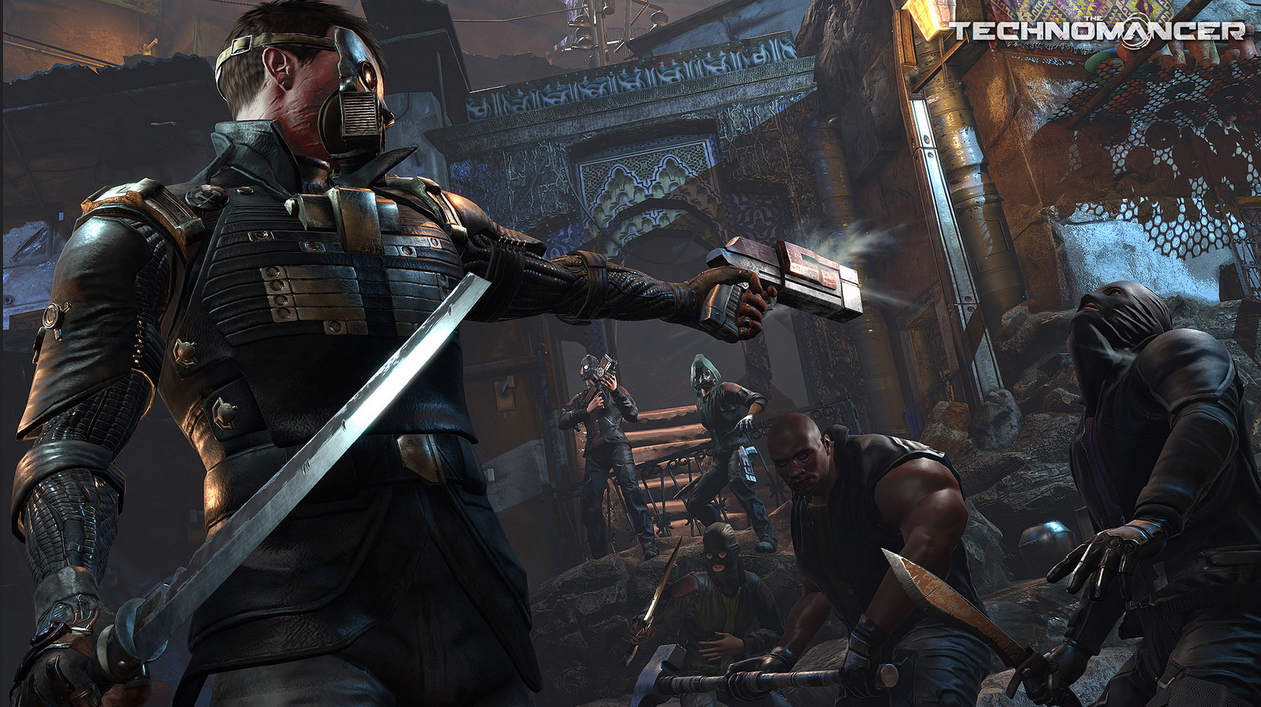 Along with the cyberpunk/sci-fi setting, 'The Technomancer' still has its more fantastic RPG tropes. 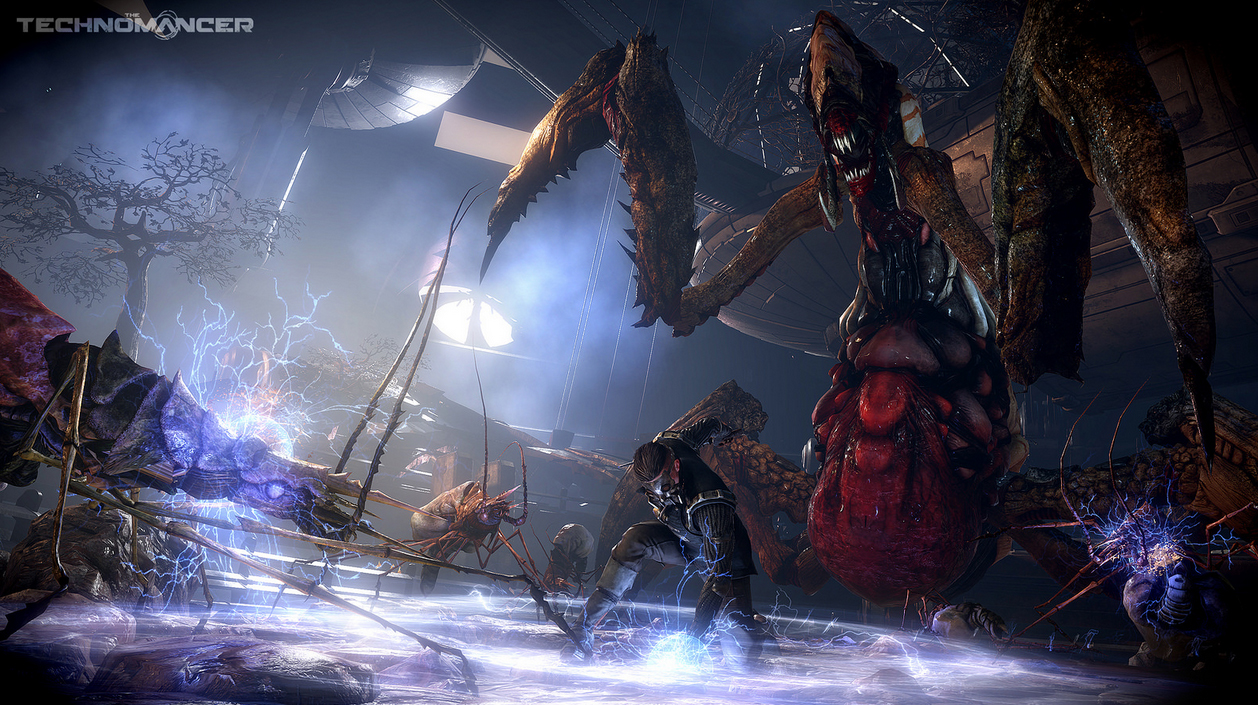 Those who have played Spiders Studios previous game, 'Bound By Flame' (review here), can expect 'The Technomancer' to be a big step up.

You can find the latest info on 'The Technomancer' linked from our Video Game Release Schedule.