The Rise of Anthony Davis as Told by 'NBA 2K16'

From Spike Lee, 2K Games, and Visual Concepts comes the rise of Anthony Davis. This of course, is part of a three pillar approach to 'NBA 2K16.' Anthony Davis is going to be showcased on opening night, and he is being showcased now on 'NBA 2K16' with the help of Spike Lee.

It's also an excuse to show the game's visuals intercut with Spike Lee chosen highlights from Anthony Davis' b-ball past. 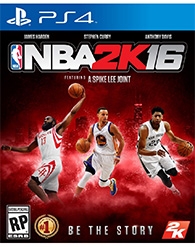 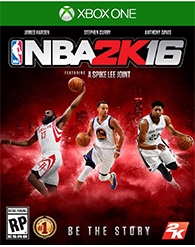 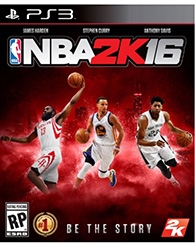 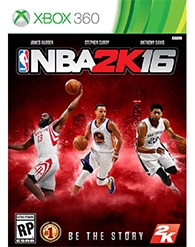