This is not the greatest song in the world.

Activision continues to the bang the drum for 'Guitar Hero Live.' This week, the song reveals include highlights such as Tenacious D's 'Tribute' as well as both Pearl Jam and Soundgarden. Does this mean that the game is skewing too far into a certain kind of music taste? Hard to say, but as the reveals continue, fans should be getting a better idea of the kind of quality tracks that are part of the 'GHLive' base package. 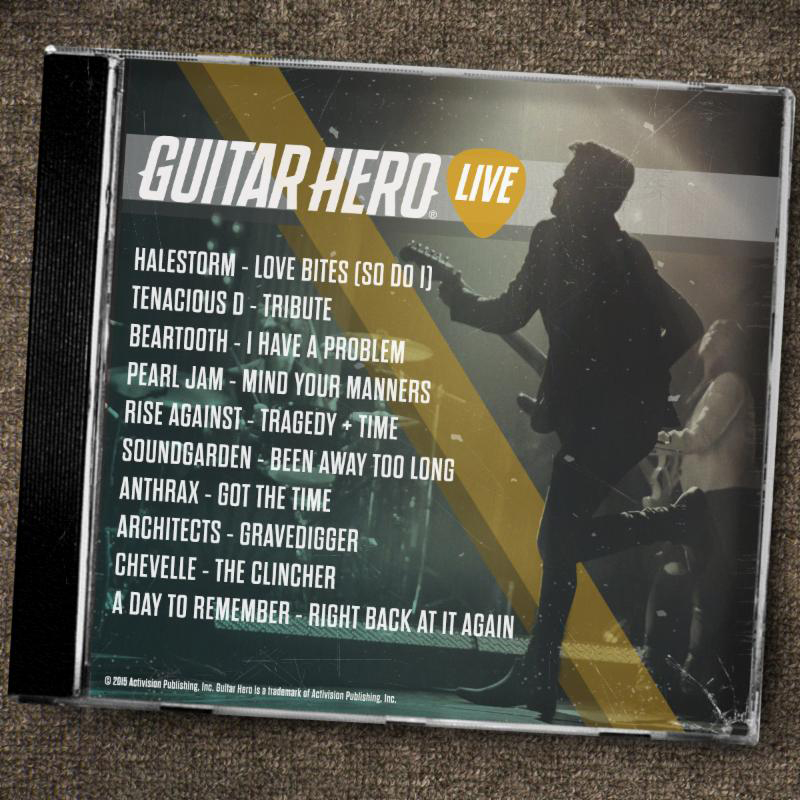 'Guitar Hero Live' is set to be released this fall for the PS4, Xbox One, PS3, 360, Wii U and select mobile devices. The console versions are up for preorder for $99.99.