Nintendo has announced a plan for revealing some key details about the Nintendo Switch, which was announced just last week. (See the initial reveal details here.)

We are talking about the pricing, the launch date, and yes, actual Nintendo Switch games. 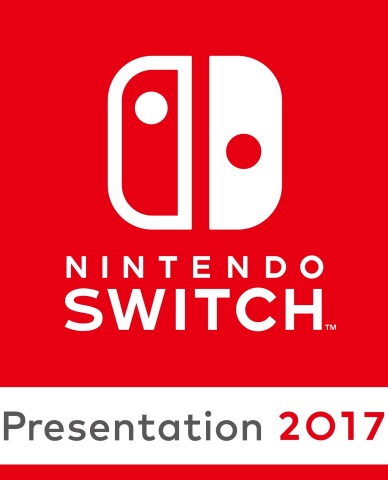 Nintendo Switch Presentation 2017 - This will be an event for invited media, financial analysts and trade partners in Tokyo that will be globally livestreamed on Jan. 12, U.S. time. The presentation will include the launch date and pricing for Nintendo Switch, as well as a look at the lineup of games currently in development.

The Nintendo Switch Presentation 2017 differs from Nintendo Directs in that it is a more traditonal media gathering. It will be following similar "sampling events"  for the media in the U.S. and in Europe. Likewise, there will be hands-on events for the public "around the same time."

While the Nintendo Switch Presentation 2017 has been set for January 12th in the U.S., the start time will be announced later.