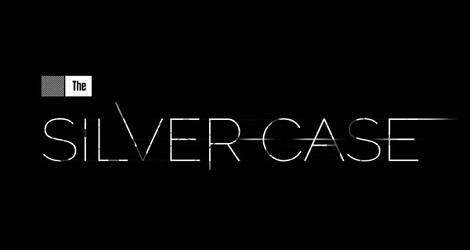 'The Silver Case' Finally Released in English After 17 Years

Adventure novel 'The Silver Case' was originally released October 7th, 1999. 17 years later, the first title by Grasshopper Manuffacture is now available in English for the very first time. While director Goichi Suda wasn't known at the time of 'The Silver Case's original release, he has gained a following over the years due to his eccentric video games. These include 'Killer7,' 'Lollipop Chainsaw,' and 'No More Heroes.'

The 1999 PlayStation title has been completely remade for PC, and features music by 'Silent Hill' composer Akira Yamaoka. The first-person adventure game has players trying to solve the case of serial killer Kamui Uehara, a legendary assassin who has killed many government officials. The standard edition of the game will cost players $19.99, while a 'Deluxe Pack' is available for $34.98. This contains a 22-page digital comic, an art book, and the game's soundtrack.

'The Silver Case' is available now on PC.