Of course, there is more to come.

It's Tuesday, and that means new DLC tracks for 'Rock Band 4' are inbound for tomorrow, but today there is also an important set of bug fixes.

First up, here are the three new tracks, which are priced at $1.99 each: 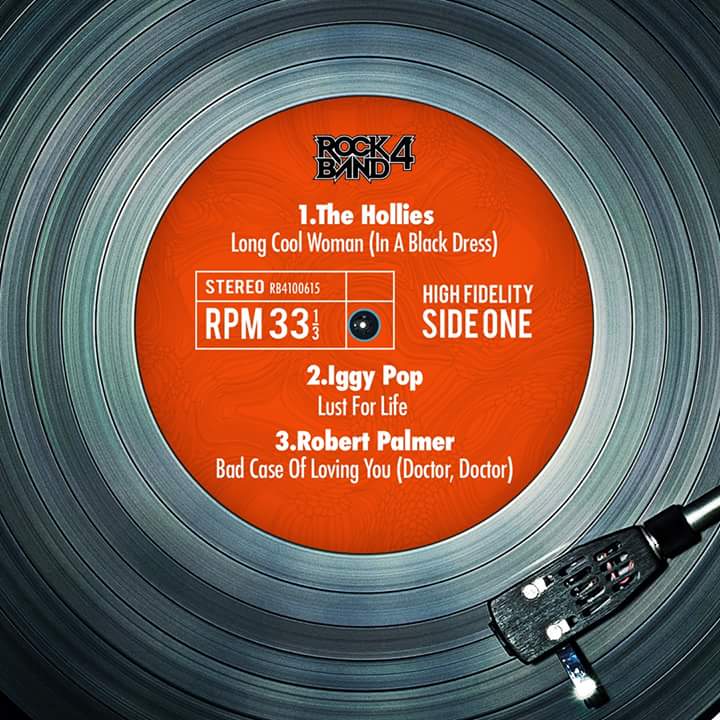 Once again, these are some classic tracks (none of that 2015 indie stuff).

With today's patch, the PS4 and Xbox One exclusive should finally have something going on in terms of surround sound. Likewise, those band stand-ins should be a bit more useful in Quickplay. Many of the other fixes are PS4 specific, like being able to deploy on vocals with the touchpad and now being able to stream PS4 audio.

Here are specific updates and fixes planned for today's update:

Changed facial expression for the shellposemetal_low to be less goofy

Fix for issue with Tour Choice stuck in locked City

If the December update, which is set for December 8th, does include everything that Harmonix has been teasing, then the post-release support for the game will have been pretty impressive. If that continues into 2016, then 'RB4' will be the platform game that Harmonix and Mad Catz have been promising since the announcement.