As has been rumored and even expected, Telltale Games recently concluded 'The Wolf Among Us' will be getting a physical disc release. These retail disc releases will see the 'Fables' adaptation/prequel bake its debut on both the Xbox One and PS4. All-in-all, four versions have been announced, with disc versions for the 360 and PS3 part of the announcement. 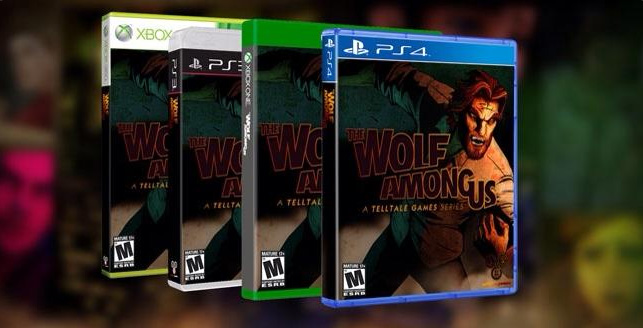 A date or price have not been announced, but it looks like November 18th and $29.99 are good bets. More info is still to come, but these discs releases are not likely to be vastly different from the digital versions. Hopefully, the Xbox One and PS4 versions will offer superior performance to their last-gen cousins.

You can find the latest info on 'The Wolf Among Us' linked from our Video Game Release Schedule. 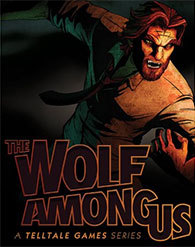