At EVO 2016, Katsuhiro Harada revealed two more characters who will be playable in 'Tekken 7' when it hits early next year. First up, we have a fan favorite (and extremely high-tier 'Tekken 6'), Bob, who Bandai Namco describes as follows: 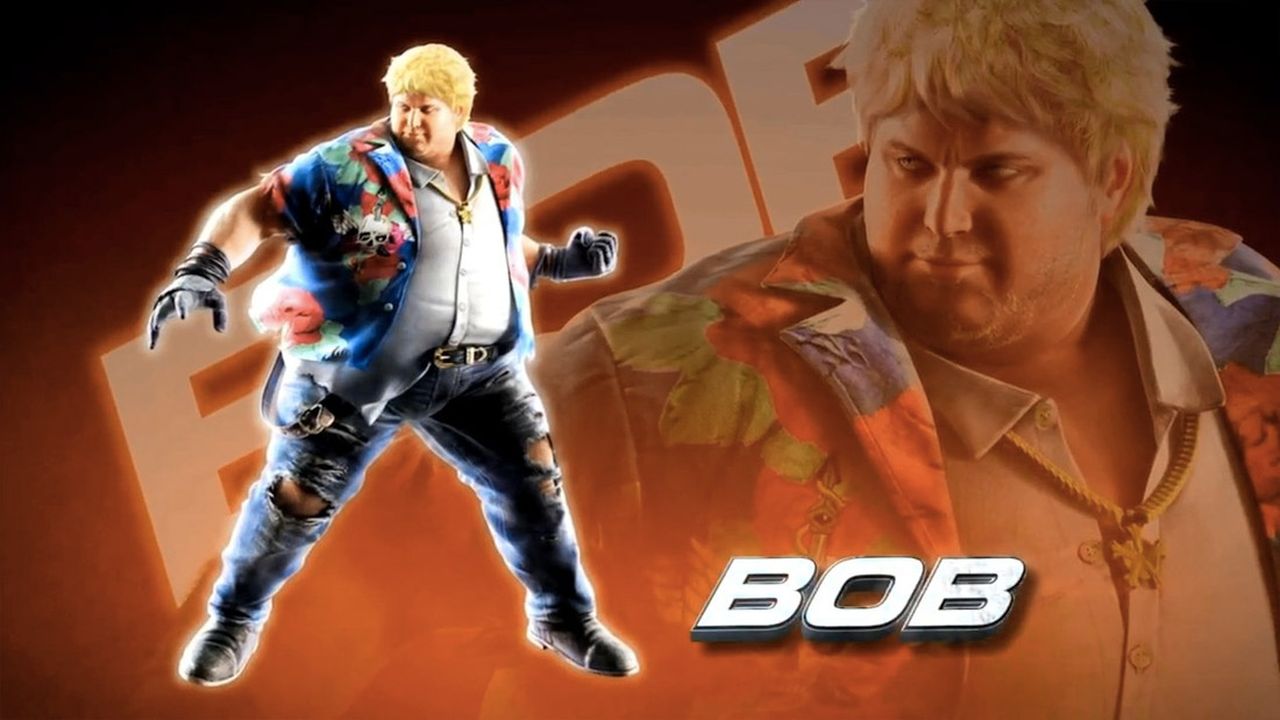 Introduced in TEKKEN 6, Bob is an American fighter that practices Freestyle Karate as his chosen fighting style. Possessing great strength, uncanny speed, and a wide range of attacks, Bob is one of the most well rounded fighters in the TEKKEN series.

You can check out his trailer right here:

Next up, we have Master Raven, a completely new addition to the series, as well as the first black female fighter in the franchise. It appears as if she'll be replacing Raven, everyone's favorite Blade impersonator. 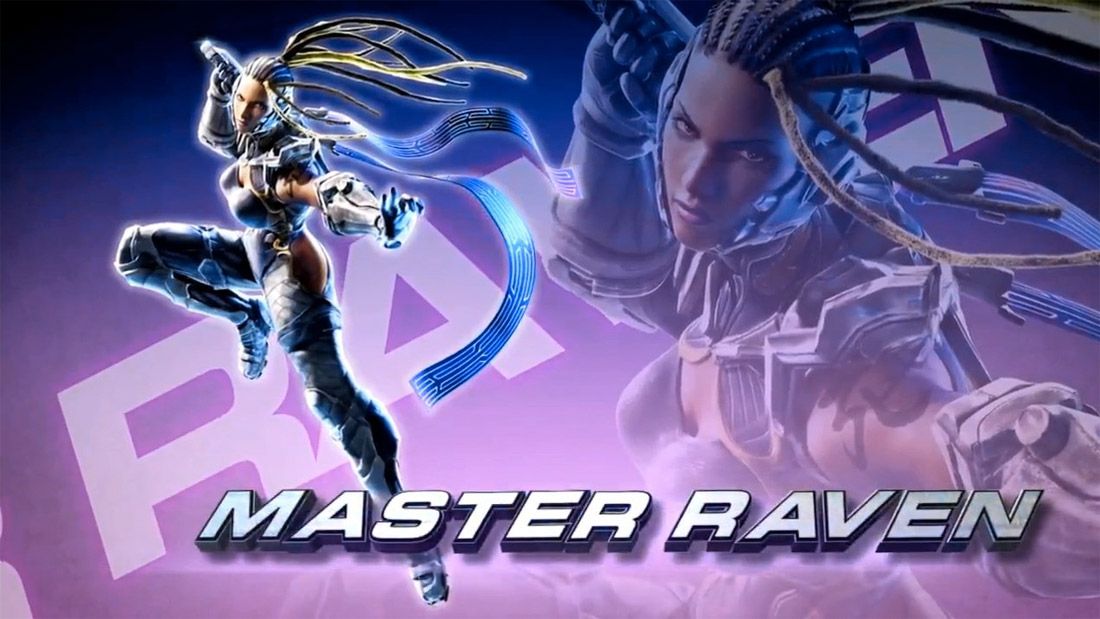 The original Raven made his debut in Tekken 5 with origins that are still murky today. Now Master Raven enters the fight in Tekken 7, executing her ninjutsu fighting skills with exceptional power and precision. Master Raven has no problem tearing her opponents apart in The King of Iron Fist Tournament.

And her trailer is right below:

I'm really excited to get my hands on this next year. Master Raven looks really cool, and Bob is a surprisingly terrific character. While there are still a few characters I'm really hoping get announced (Leo in particular), the roster here is shaping up wonderfully.