Today, Bandai Namco has released 'Sword Art Online: Hollow Realization' on PS4 and PS Vita, the latest in its line of action RPGs based on the hit anime and light novel series. You can get a look at the game's launch trailer showcasing elements of the gameplay such as the real-time combat, socializing with other players, and more right here:

I was a big fan of the developer's previous entry in the series 'Hollow Fragment', which did an admirable job simulating an MMO within a single-player context. The next game 'Lost Song' ditched the MMO aspect for the most part and I didn't enjoy it nearly as much, but developer Aquria has returned to 'Hollow Realization' and gone back to what made the first game such a compelling experience. As someone who never liked the anime series the games are based on, I'm surprised by how excited I've been to play this. 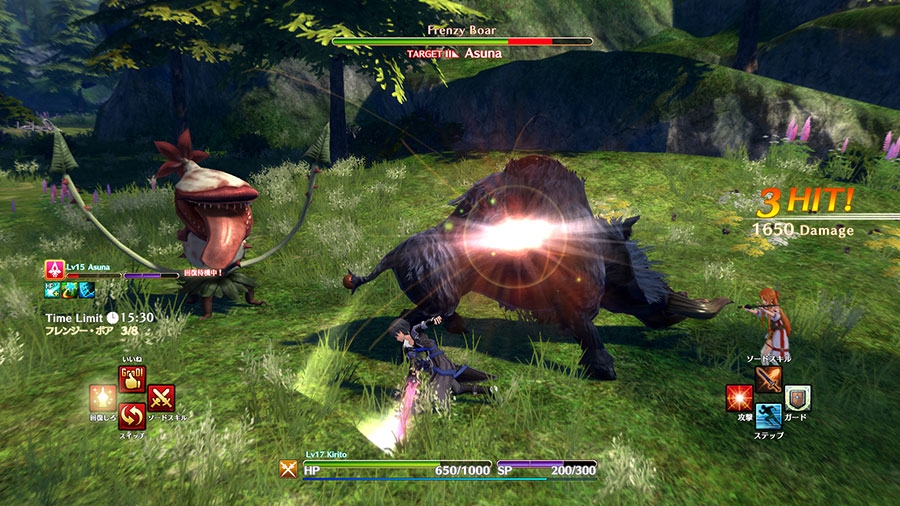 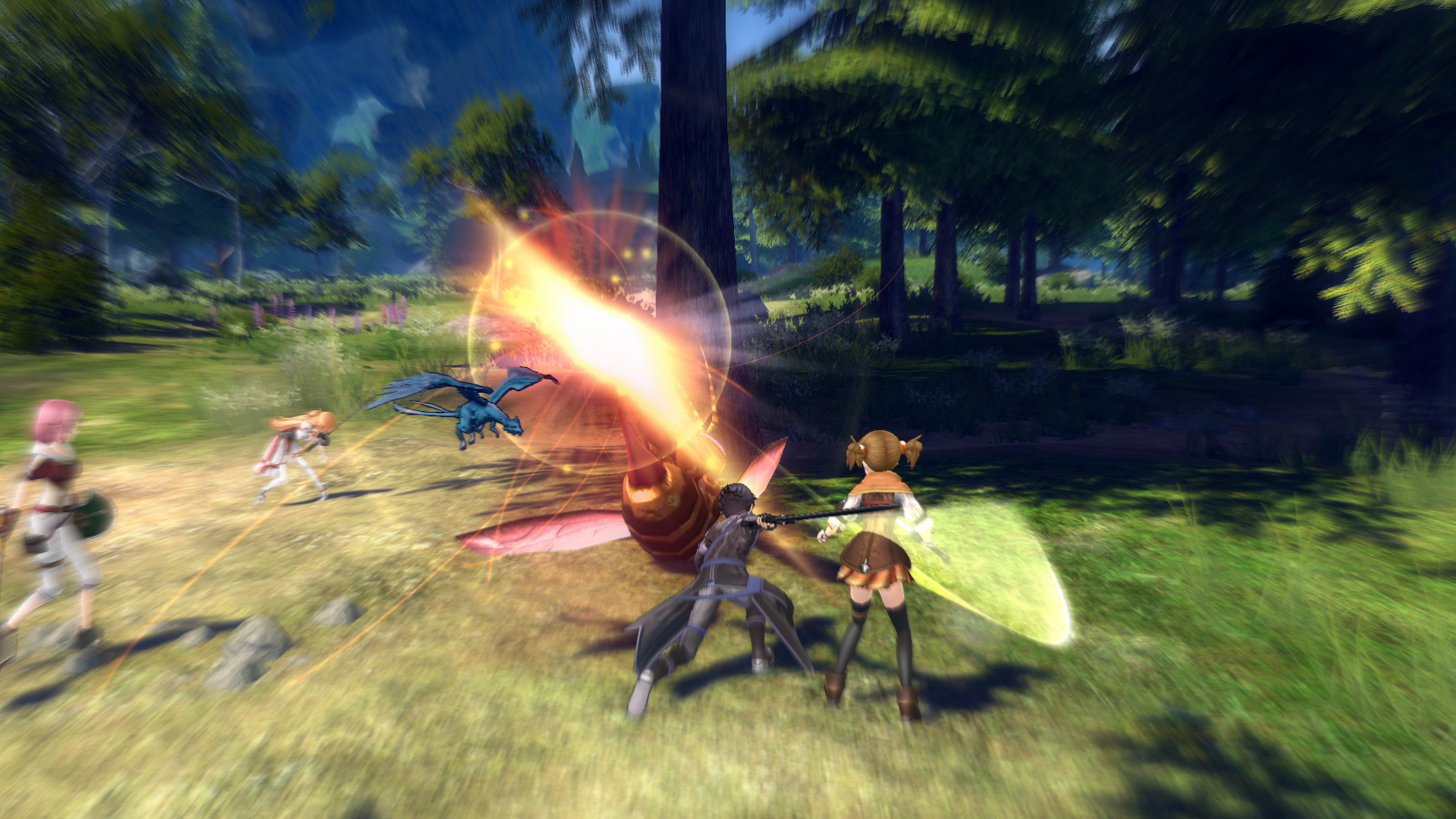