The Rolling Thunder That is 'Doedicurus' Part of New 'ARK: Survival Evolved' Update

On the even of PAX Prime, 'ARK: Survival Evolved' continues to get updates as part of its early access (and early success).

Today, 'ARK: Survival Evolved' gets a new, living, breathing toy, the rolling, stone-harvesting, shell-shocked 'Doedicurus.' With a similar look to an armadillo, Doedicurs is a beast at harvesting stone, and when it turtles, it enters an into important defensive position. Even better, when riding the Doedicurus, players enter a rolling ball mode, which is good for getting through a touch spot quickly. 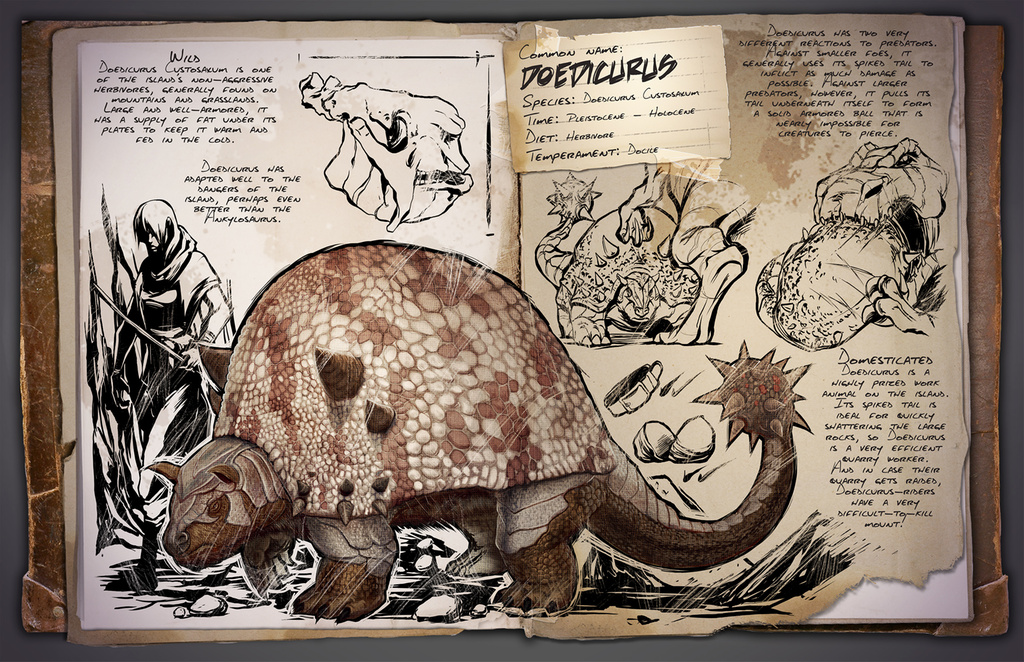 Seeing the Doedicurus in action, and the creature's usefulness is obvious. The array of colors helps illustrate the Doedicurus' special abilities.

In addition to Doedicurus, today's 'ARK' update includes a spray painting item and the new Plant Species X, which will defend the homestead with stinging spores. 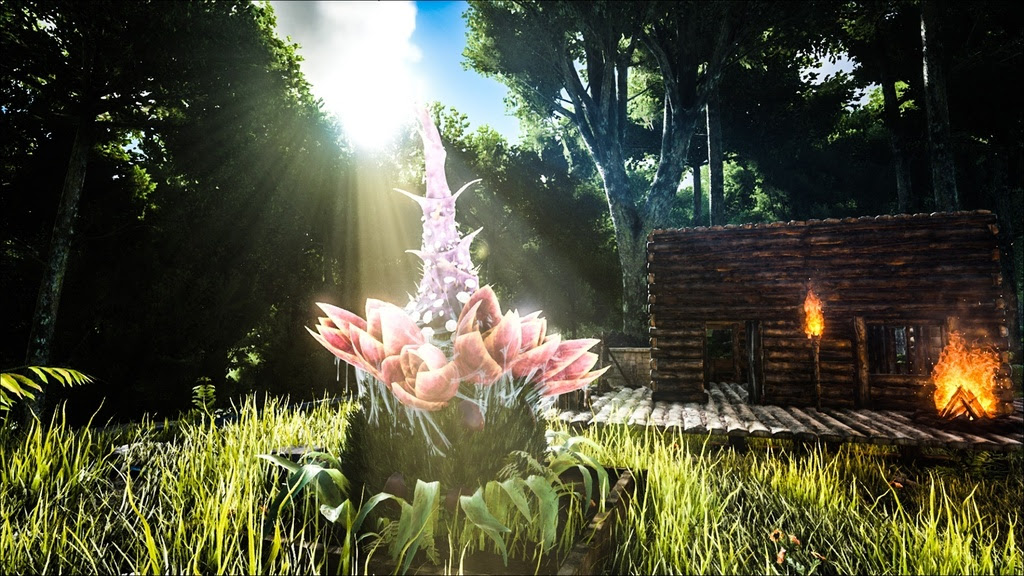 This new update is free to all 'ARK' owners. The game is in Early Access on PC and can be ordered here. 'ARK: Survival Evolved' is coming to both the Xbox One and PS4 next year.