'LEGO Dimensions' is coming and Warner Bros. take on the toys to life concept is much more than jsut a me-too product as the game can boast a incredibly mix of game-potent ingredients. There is of course the lovable Legos, which have translated so well in TT Games' funny and fun games, but there is also the game's portal which enables seven figures and transforming vehicle at a given moment. And then there are the properties that are coming together, from DC to 'LotR' and 'The Lego Movie' to the more surprising 'Portal' and 'The Simpsons,' 'Lego Dimensions' is packing it in.

Warner Bros. has released a new story trailer- 'Worlds Collide' which helps to explain well, how all of these different worlds are being brought together is a story friendly way:

Here's the three region Dimensions portal, which is surrounded by many of 'Lego Dimensions' announced characters: 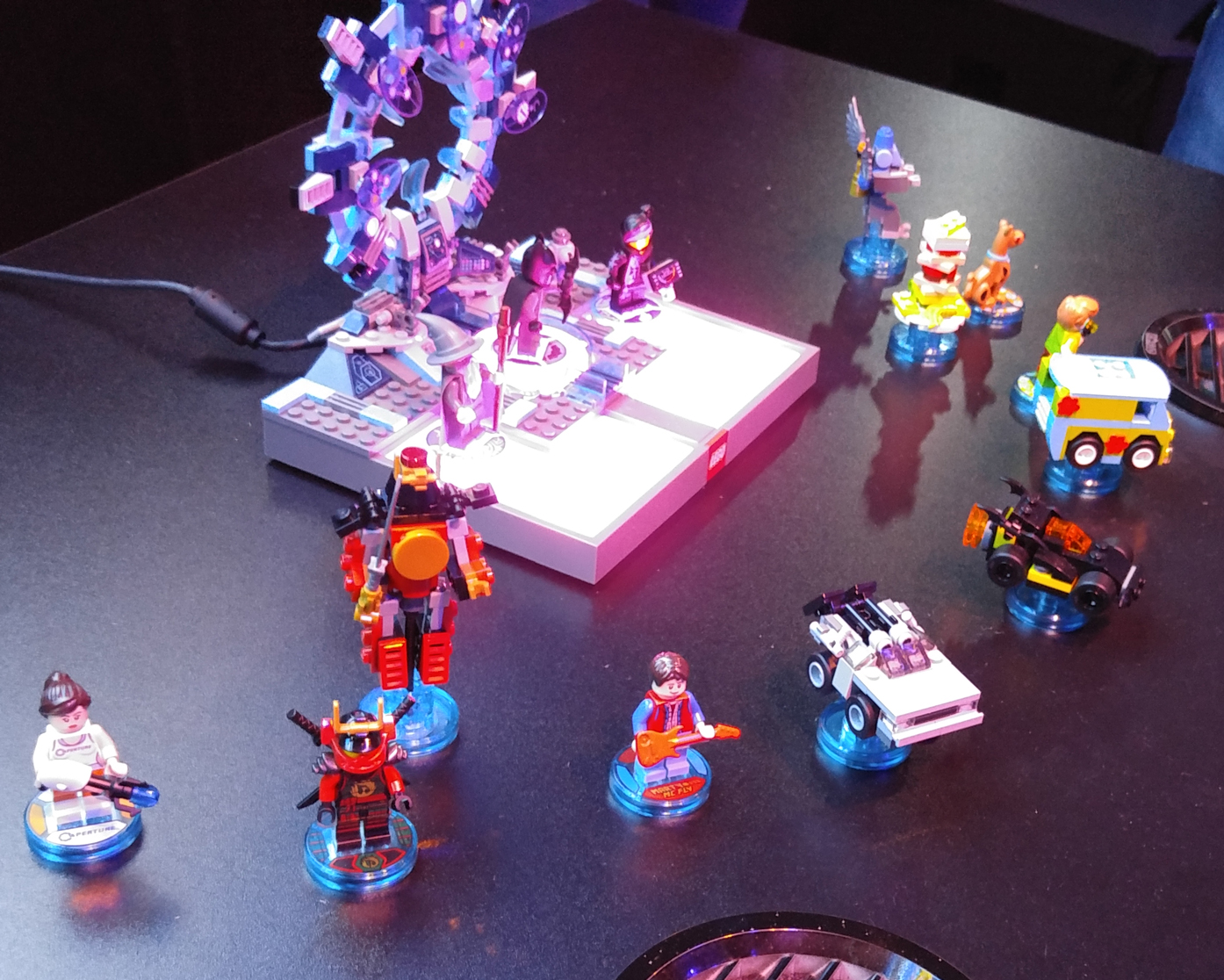