Activision has a new 'Ghostbusters' game in works for July12th, and today, the publisher announced that there will be a special game and movie bundle. The new game has its own standalone ghost-busting story. The story is distinct from the old movies, but it basically follows the events of the new movie. 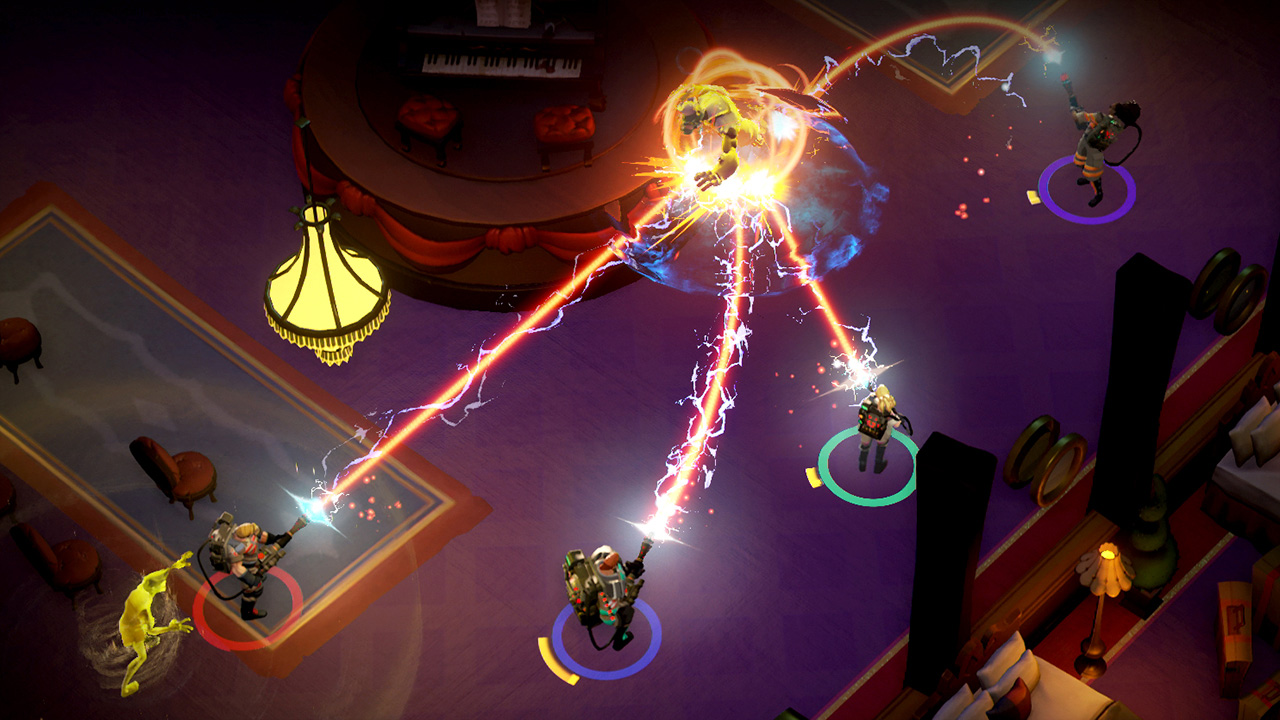 Unlike the $49.99 normal game, the 'Ghostbusters Ultimate Bundle' is being priced at $64.99 (for either PS4 or Xbox One) and will include:

The new standalone Ghostbusters video game.
DLC featuring four classic character suits and a bonus trap based on art from the original film.
A code for a digital copy of the new Ghostbusters movie to be delivered at a future date.
Two special dashboard themes, one based on the movie and another inspired by the game. 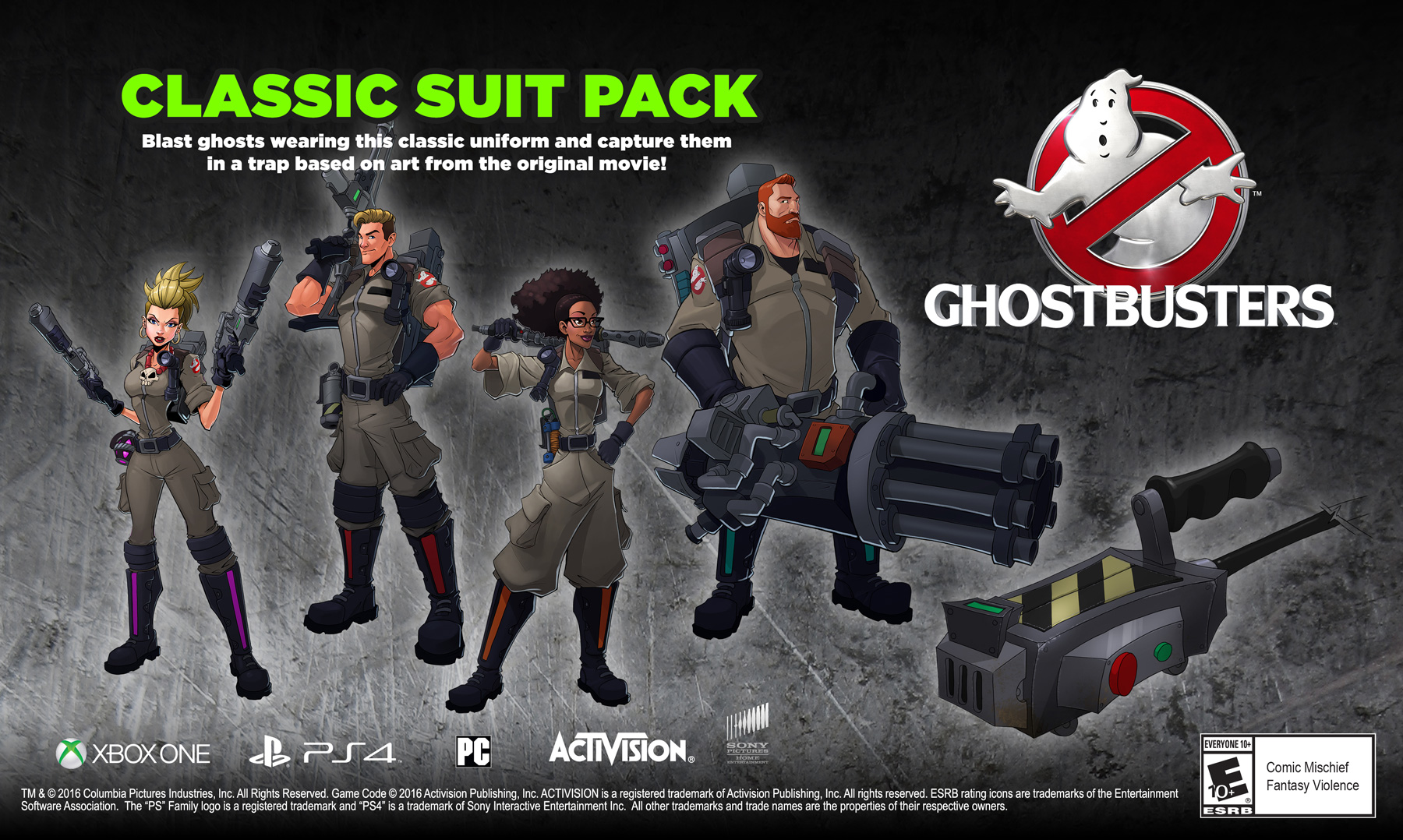 So yeah, the Ultimate Bundle comes with the new game, a code for the new movie for future use, costume DLC, and two themes.

Ghostbusters is a third-person action role-playing game featuring single-player and local couch co-op multiplayer for up to four players. Taking place after the events of the film, it stars a new cast of rookie recruits who must explore Manhattan’s most haunted locations to rid them of the paranormal pests infesting the city. There are four uniquely powered heroes to choose from, and each character can be upgraded with new gear and abilities throughout the adventure.

The normal version of the game is also coming to the PC.

You can find the latest info on 'Ghostbusters' linked from our Video Game Release Schedule.