'Steins;Gate 0' Gets a November Release on PS4 and Vita

Also, learn about the game's localization.

'Steins;Gate 0' localization lead Adam Lensenmayer announced the game's release date over at the PlayStation Blog today. The PlayStation 4 and Vita visual novel will release November 29th in North America. It's a sequel to last year's Vita release of 'Steins;Gate,' with the story taking place in an alternate version of history.

Lensenmayer warns players that '0' is much darker than the original game as the original "asked you to repeatedly make a choice about how much you were willing to sacrifice" while the new title "is a story about living with the consequences of those choices." He also states that it took five months to localize the visual novel, and goes pretty in-depth into the challenges that come from translating a Japanese title like 'Steins;Gate.' It's very interesting, and is definitely worth reading. 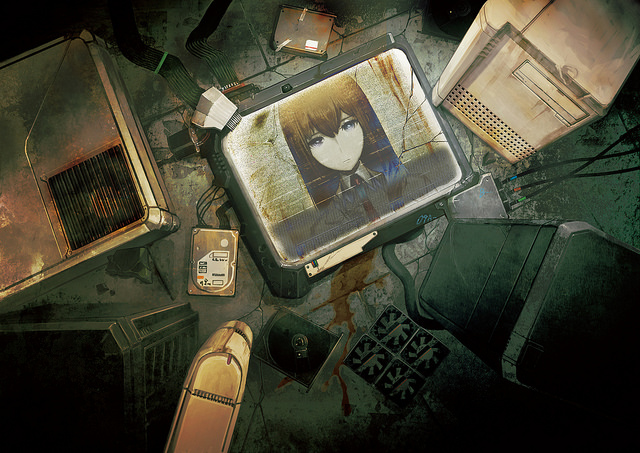 'Steins;Gate 0' is set to release for PlayStation 4 and Vita on November 29th.