Follow Me Into the Heart of the Great War: 'Battlefield 1' Impressions

Lead a squad, set the objective, & watch out for the dominator.

Few things are more ripe for comedic ineptitude than 32 v 32 'Battlefield' match made up of players at a press event. Sure, you want your team to do well and win, but it's hard to trust these other random press people, especially while trying to puzzle out a new game. I experienced this firsthand in 'Battlefield Hardline' and in 'Star Wars Battlefront.' But in 'Battlefield 1' there's something special at work in the game. It's partly a callback to the original formula of '1942' and partly just the logistics of that WWI theater. 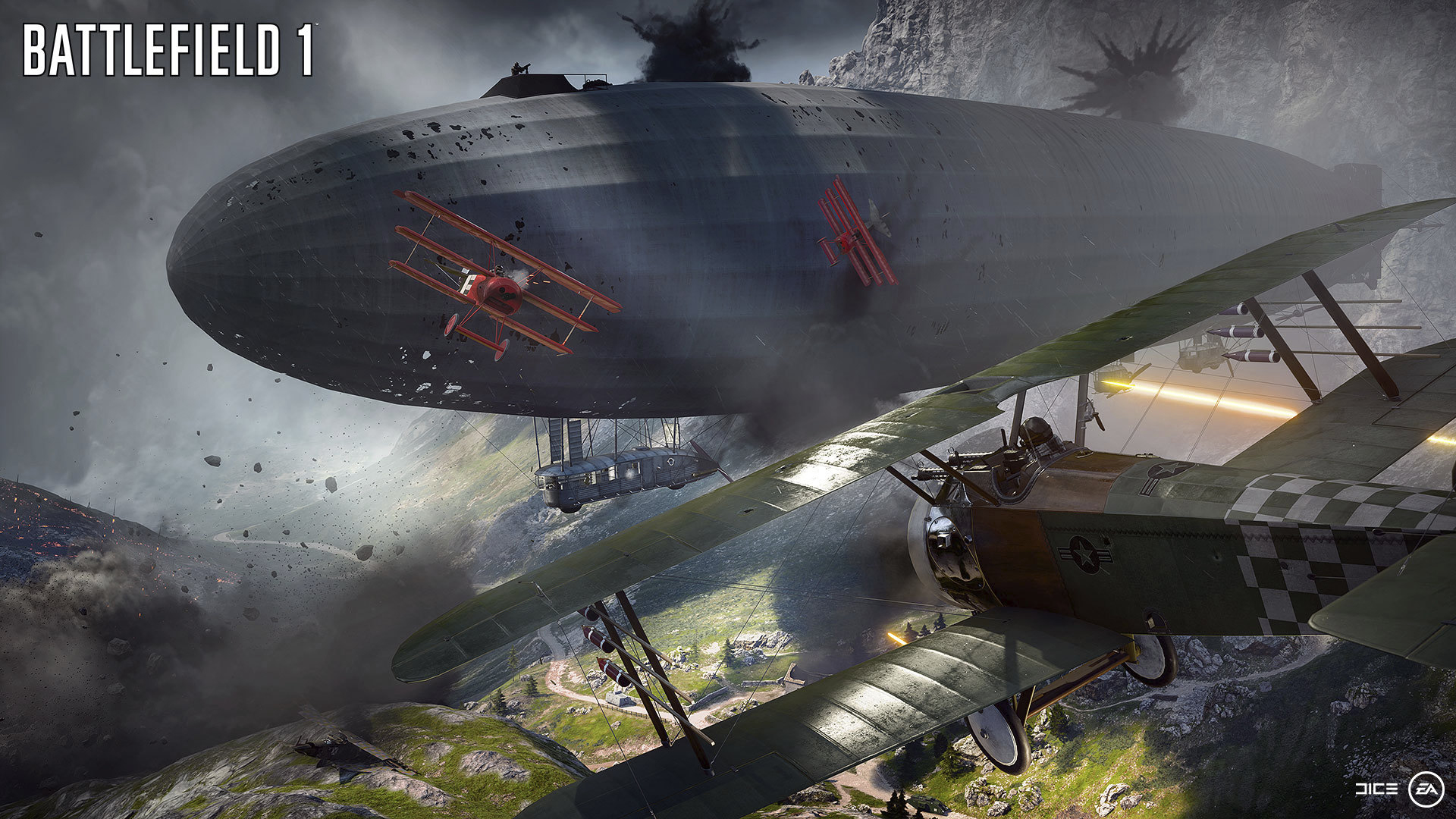 The map I played, St. Quentin, is a setting from northern France, and it includes a mess of trenches, buildings, hills, towers, roads, and walls. I led a squad out, and we first swept from the back of the English forces (our team) to the German's right flank. Amazingly, we were able to assault a squad of enemy snipers as we carefully moved through the trenches and debris up a hill and against a tower. Later in the match, I assaulted the same tower but with a tank. And not unlike 'Indiana Jones and the Last Crusade,' having a tank with manned side guns, really changes stuff up. Driving through walls and over trenches, we neutralized several zany German vehicles. Both tiny tanks and a weird boxy looking, machine-gun filled APC, were among our tally. 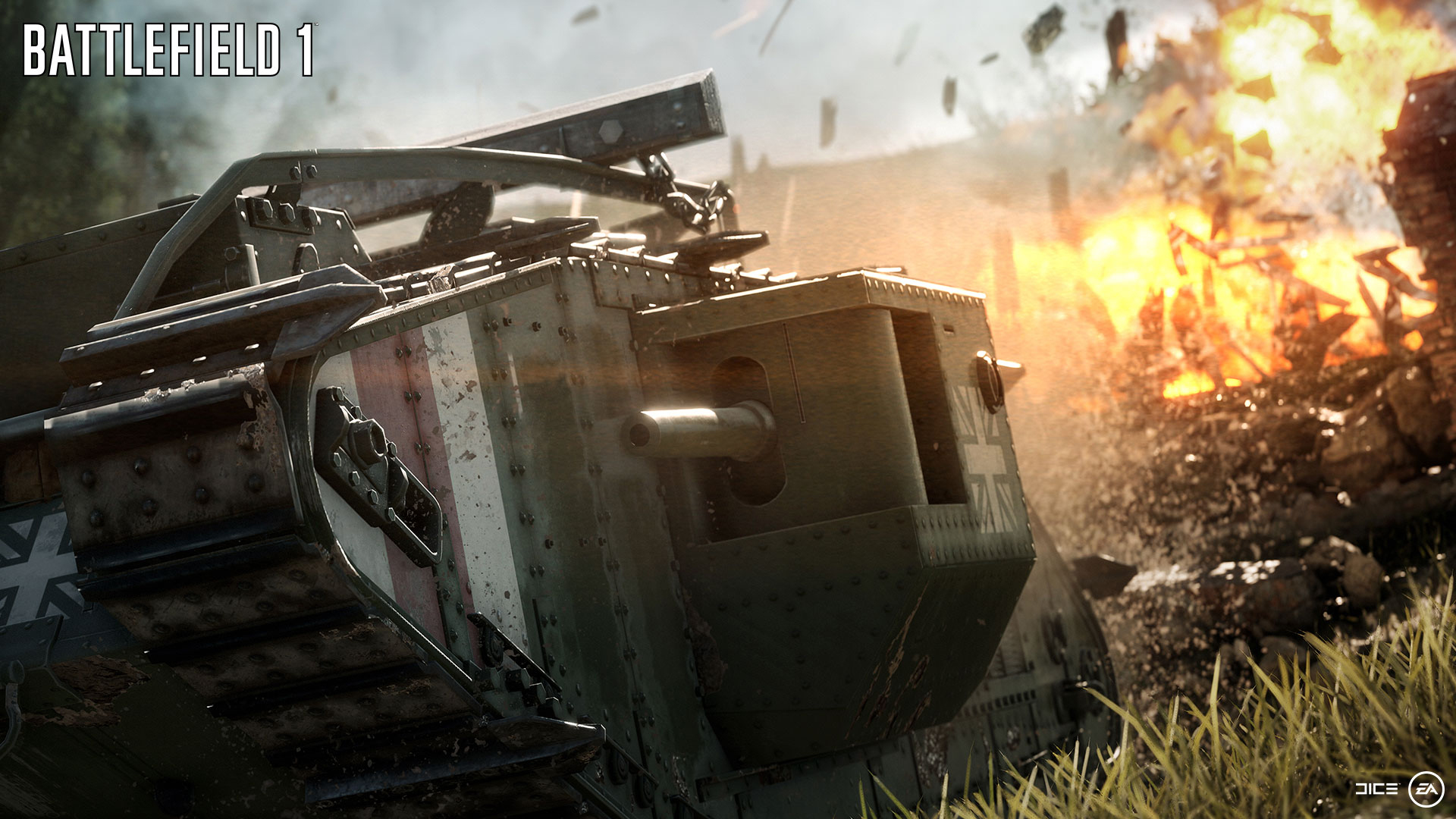 I should point out that this demo session was on PC, and though Xbox One controllers were available, I opted for mouse and keyboard, which may have helped to carry an advantage. Anyone following EA and DICE's 'Battlefield 1' likely knows to expect some era specific marvels. As it turns out, one such marvel, the airship (or Zeppelin) is considered a dominator. When one side unleashes their dominator, it's up to the other side to focus on it and take it down.

This might sound like the Walker assault from 'Battlefront' but it's much more like if 'Battlefront's air and land modes had been combined a proper way. Even when we knew to focus up on a specific point on the map, it still felt like there was a massive battle going on at (nearly) every other point.

Where we all seemed to fail was at bringing the weight of different classes and loadouts to bear on the enemy's side. I personally found my old machine gun of the Assault class to be far less effective (and long to load) compared with revolvers carried by the scout. Meanwhile, all of the medics seemed lost. I spent much of the match in different tanks, and by way of the map design, there was a lot of cat and mouse with enemy infantry. (Better than trying to trade bayonnet strikes and charges.) In spite of the WWI setting, much of this felt like various great WWII movie scenes. All of the fixed guns, the AA and machine gun nests... well they made for interesting tank obstacles. 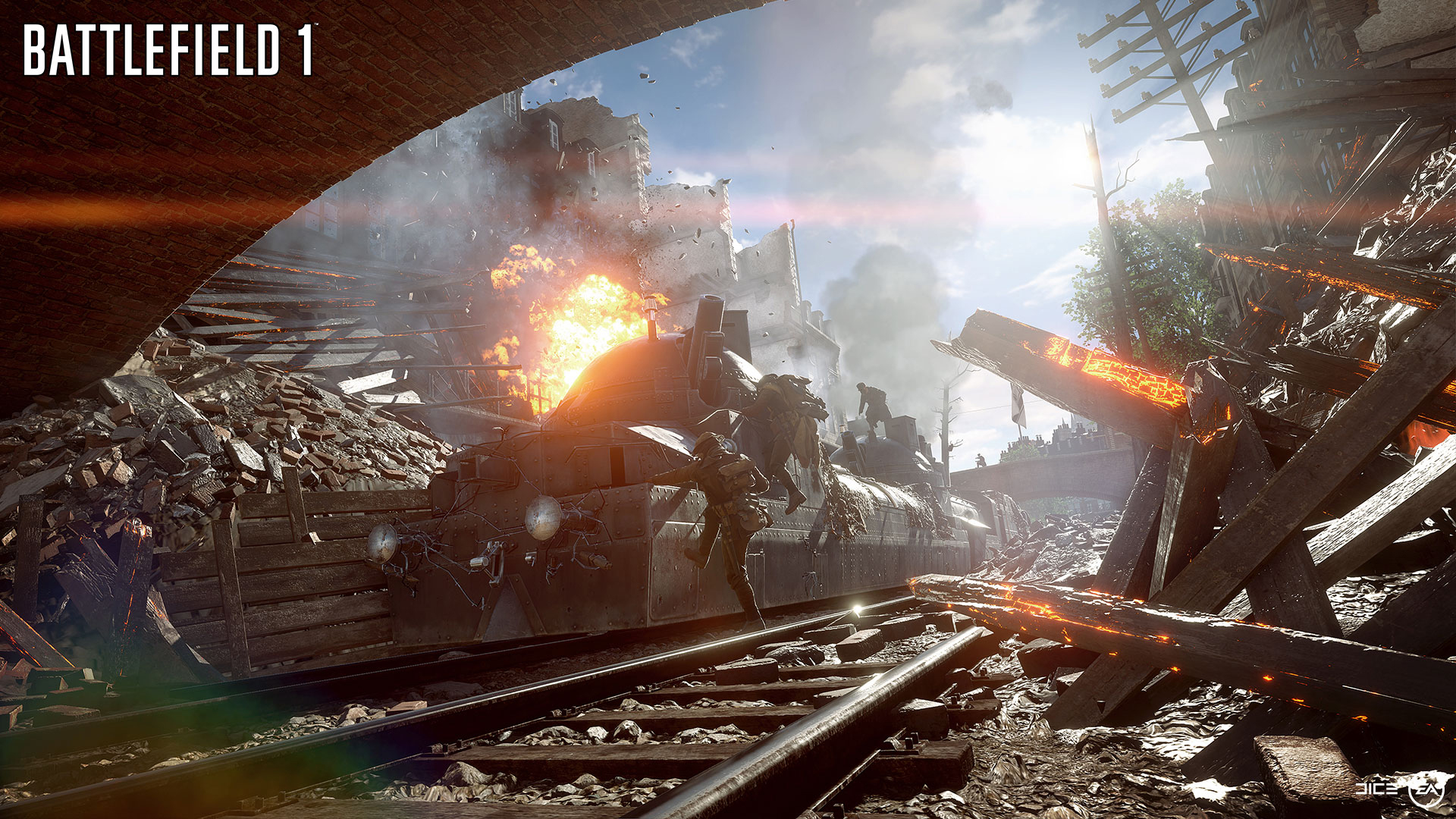 Being able to spawn directly into a plane, tank, or even into the dominator helped my respawn needs. In many ways, the game feels like taking the original 'Battlefield' formula to a bigger (but not to big) stage. Seeing it on the PC, the game looks ready to ship right now. One thing I want to see first is more modes, which we expect to be revealed over the coming months.