'No Trace' Is a Slick, Indie Take on Games Like 'Hitman'

With an awesome low-poly look and electronic soundtrack.

British developer Square Mountain has released a trailer for their upcoming top-down stealth action game 'No Trace', which looks an awful lot like a more stylized, snappy take on games like 'Hitman'. Players control Agent Sonder, planning missions as carefully as they want to, or simply going in guns blazing. Observing targets and their environments will reveal detailed information to help explot behavioral patters and find items to best carry out each kill, while in true 'Hitman' fashion, you can also disguise yourself like guards to gain access to otherwise restricted areas. You can catch the new trailer right here:

This looks really neat, and as a big fan of the new 'Hitman' games, I'm all for developers going for something similar to that series. It's due out on PC this Fall. 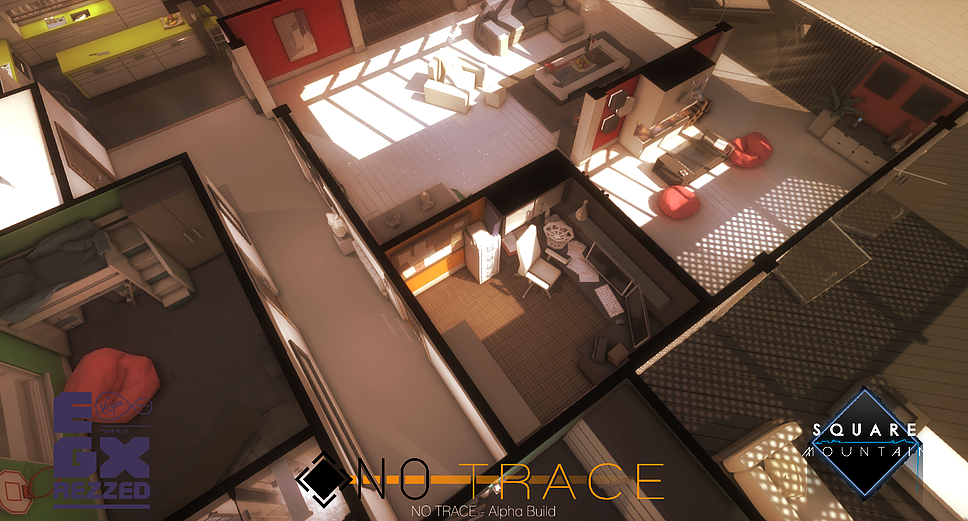 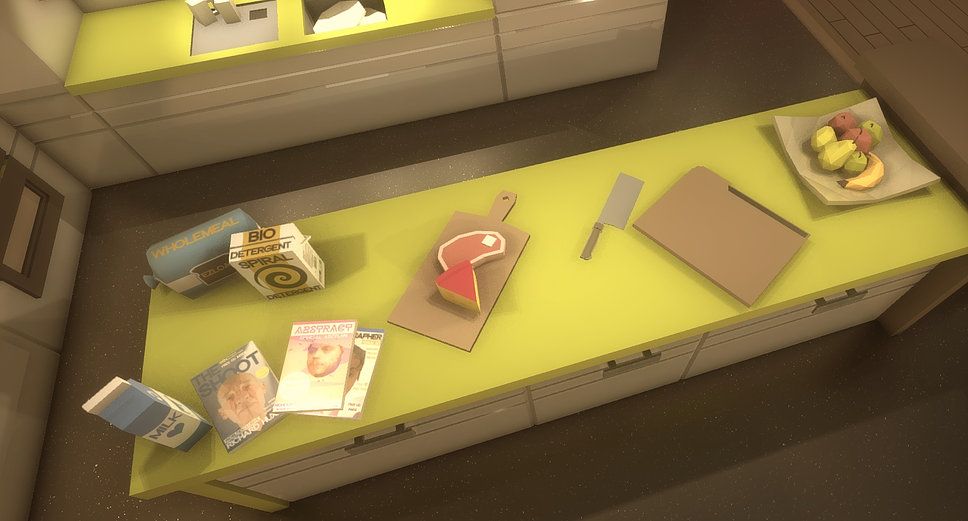