'The Last Blade 2' Hits PS4 and PS Vita Next Month

an SNK classic finds new life on PS4 and Vita.

One of SNK's best, yet least talked about fighters of the 90s is getting a re-release on PS4 and PS Vita on May 24th. Developed by Code Mystics, the port will feature both local and online play, as well as cross-buy support. Additionally, the game will also come with PS4 and Vita themes. Series artist Tonko also recently drew new art to commemorate the game which you can see below alongside a new trailer: 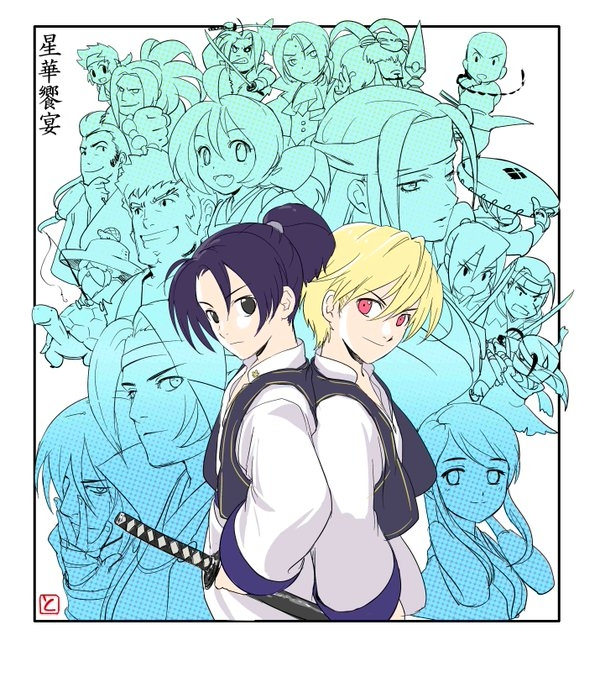