In an interview with Italian website Geek Gamer (translation can be found here), 'Shadow Hearts' creator Matsuzo Machida revealed that he is working on a new RPG together, and that "in the future, I would love to create a Western adaptation of it". No further details have been provided. It does seem, however, that it won't be crowdfunded, as Machida believes that the audience for games similar to 'Shadow Hearts' isn't big enough to warrant a successful crowdfunding campaign.

When asked if the possibility for HD remasters of the 'Shadow Hearts' games exists, Machida said "currently there's no such project, but I will continue to work hard with the rest of the staff to make it so that one day it will be possible." 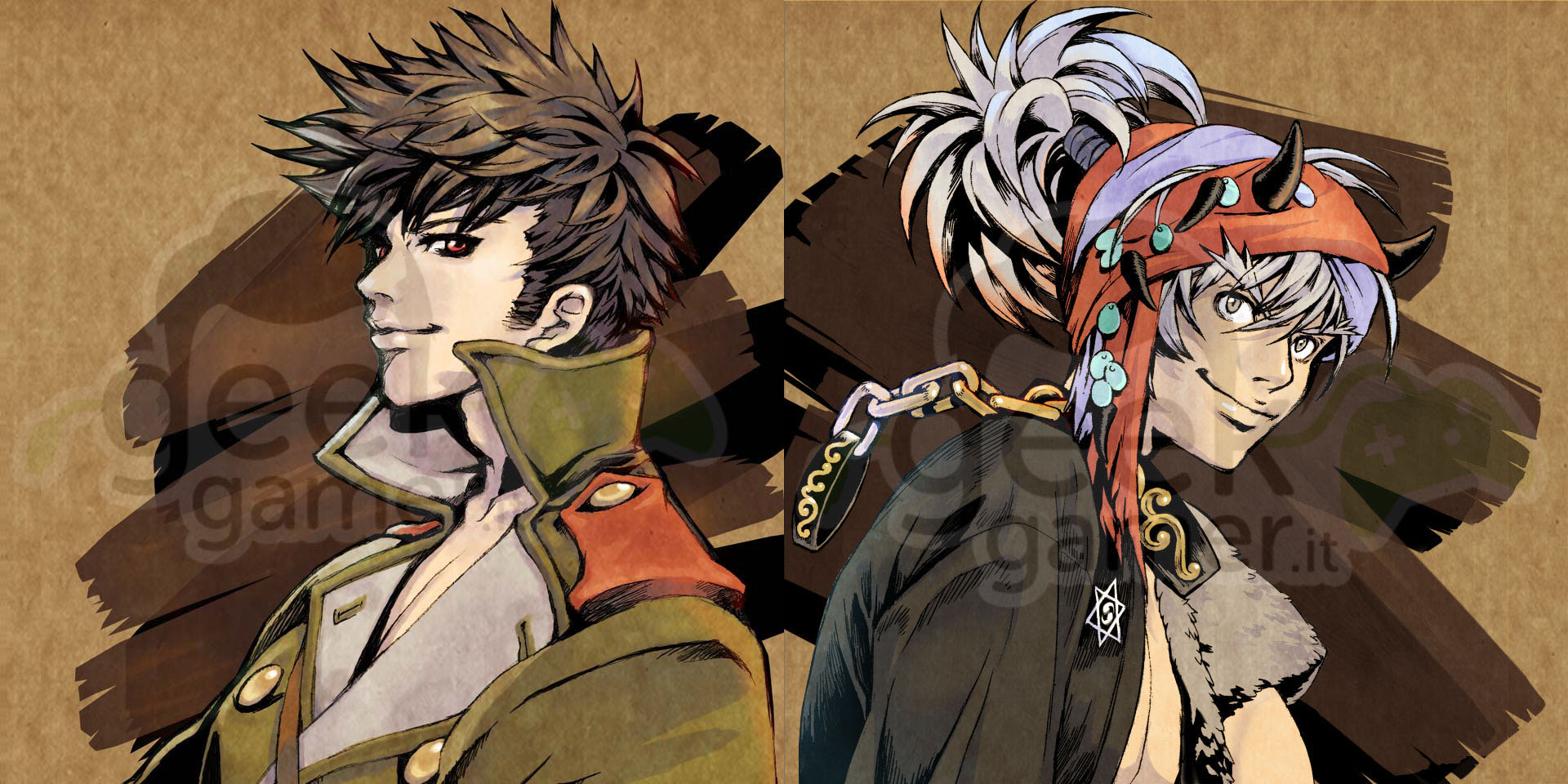 For fans of 'Shadow Hearts', this is a really interesting interview. Though the series never became hugely popular, it's now seen as something of a cult classic, and the idea that Machida wants to try and continue it, or even make an HD collection of the originals, is quite lovely. Whatever his next game may be, I'm absolutely looking forward to seeing it.