The truth is: I am Iron Stan.

The Lego game franchise is taking its second foray into the Marvel universe this winter with 'Lego Marvel's Avengers,' and developer Traveller's Tales is living up to its reputation of being able to cram tons of new characters into each of its games. At Comic-Con this weekend, publisher Warner Bros. gave fans of the brick-based games a little taste of what new minifigs will be joining the party this time around with a collection of new screenshots.

Featured in these new screenshots are Marvel characters like Crossbones, America Chavez, Sam Wilson's Captain America, and a retooled Lego design for the Hulkbuster. In typical form, Stan Lee also shows up for a couple of cameos, showing off the new Iron Stan armor—basically a Mark 1 Iron Man armor design with a mustache—and the Stanbuster.

You can check out the new screens below. For those of you who can't wait to smash baddies with a mustachioed suit of armor, 'Lego Marvel's Avengers' is set to release this winter on PS4, PS3, Vita, Xbox One, Xbox 360, PC, Wii U, and 3DS. 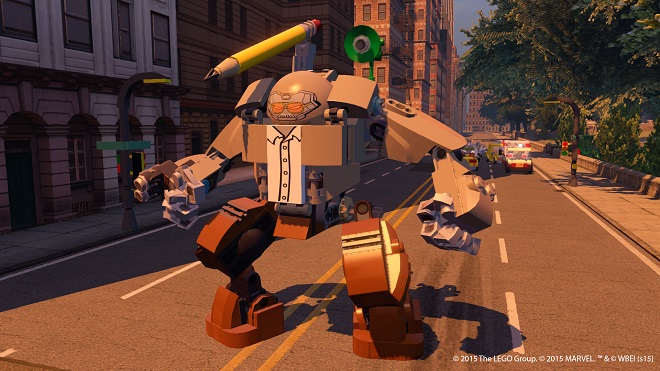 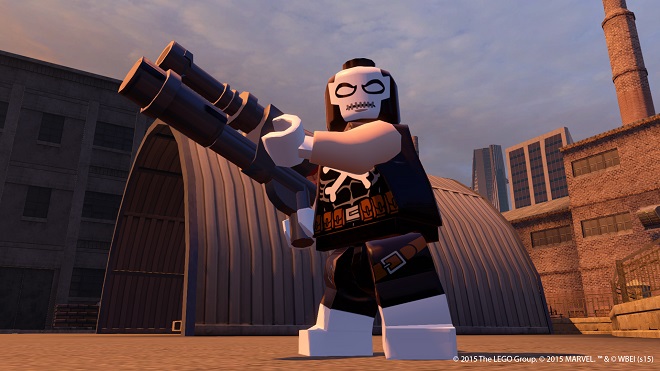 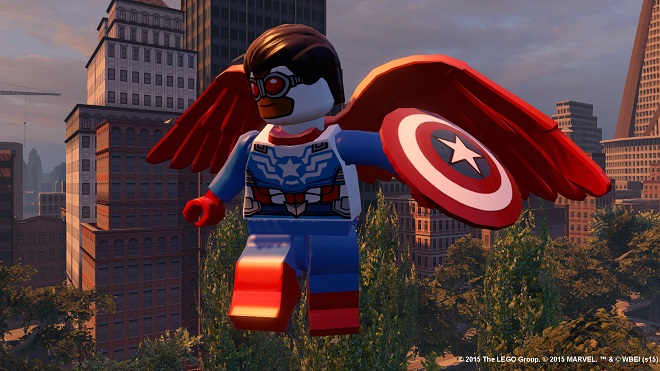 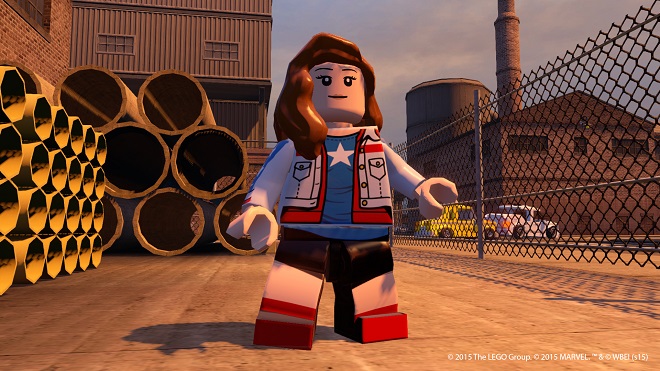 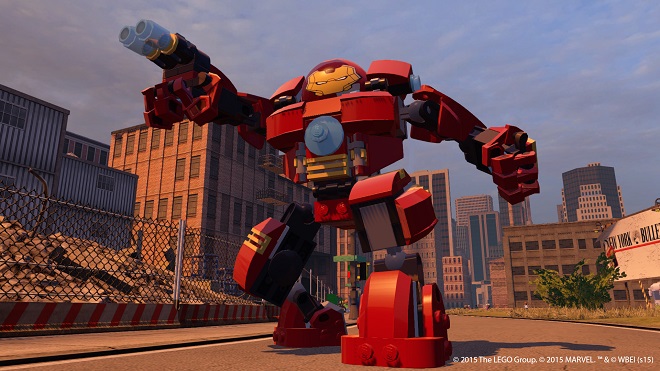